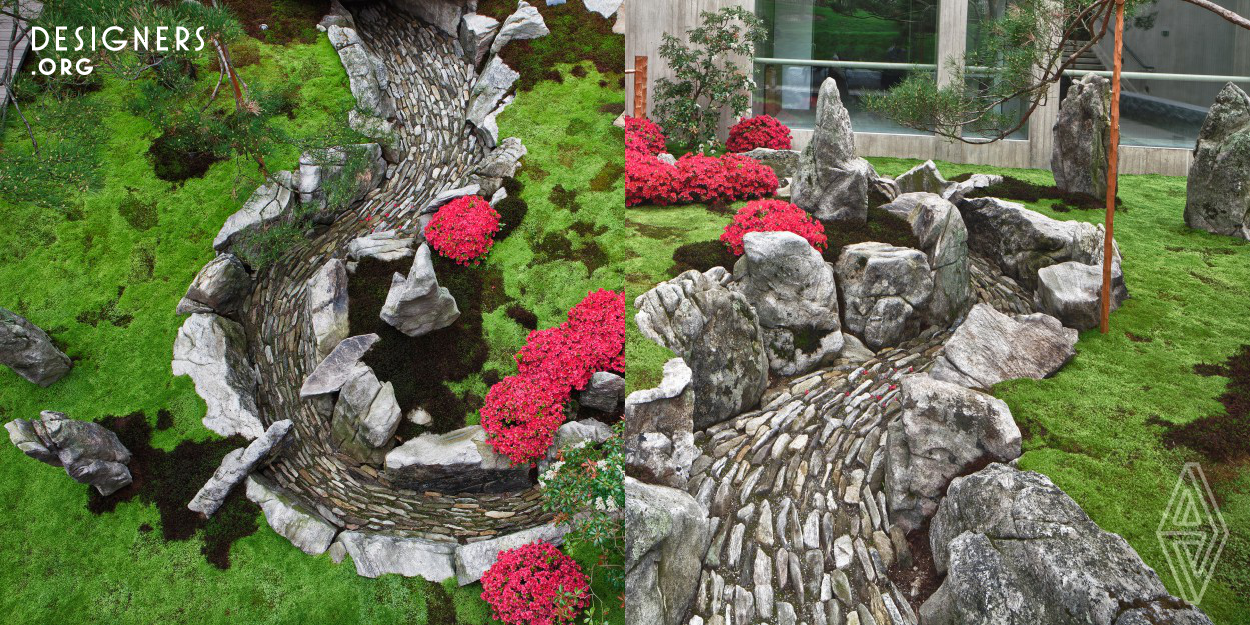 The Tiger Glen Garden is a contemplation garden built in the new wing of the Johnson Museum of Art. It is inspired by a Chinese parable, called the Three Laughers of the Tiger Glen, in which three men overcome their sectarian differences to find a unity of friendship. The garden was designed in an austere style called karesansui in Japanese in which an image of nature is created with an arrangement of stones. 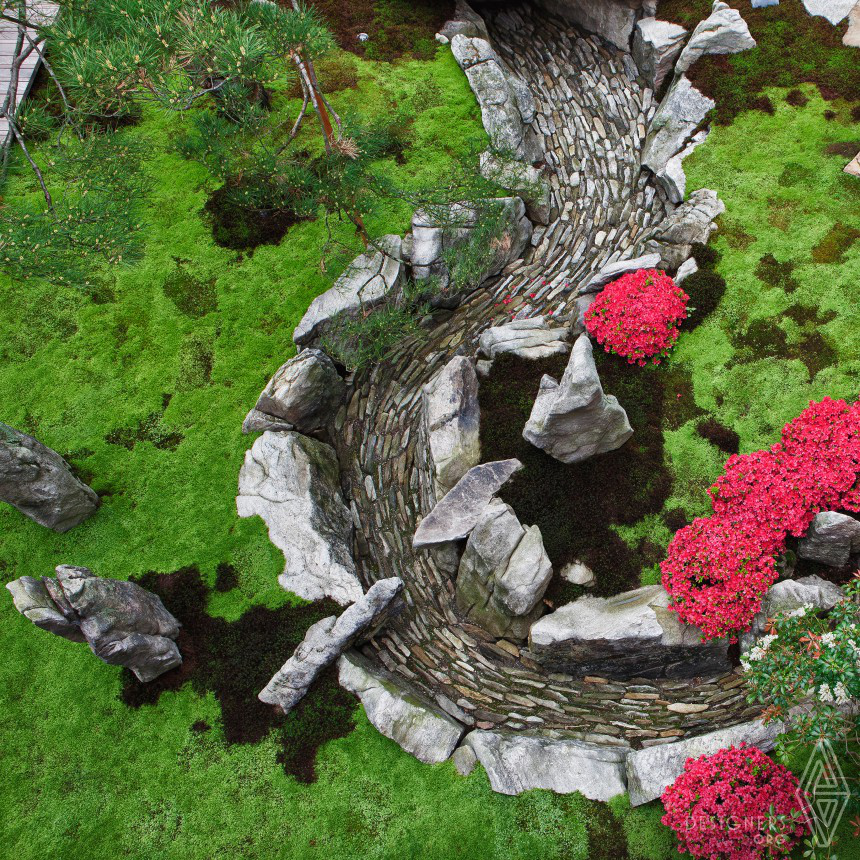 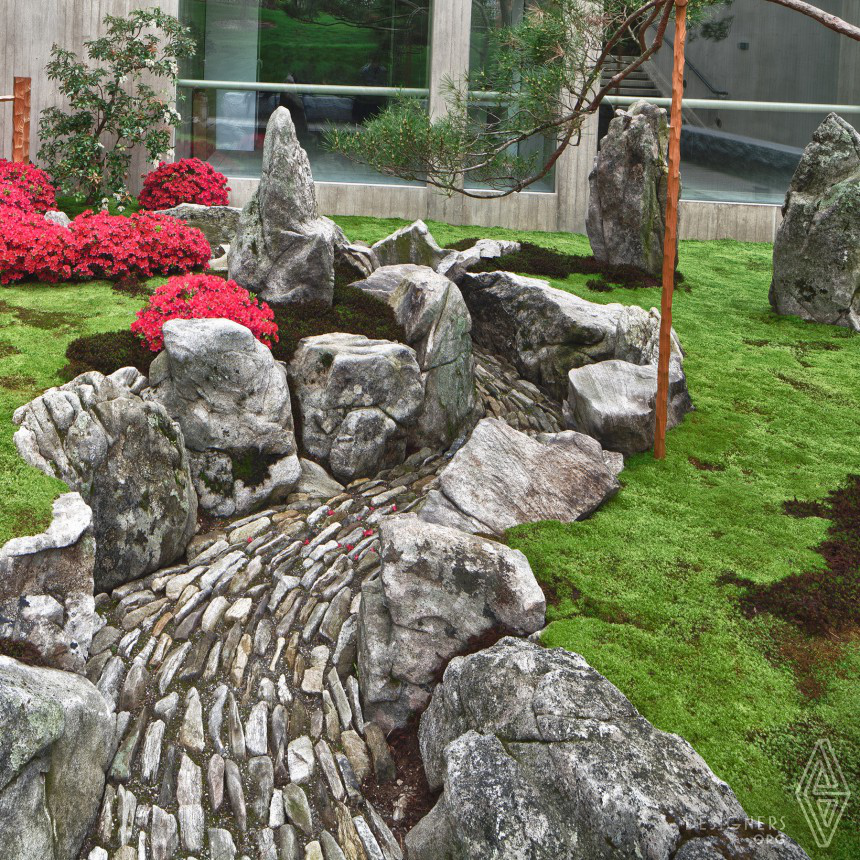 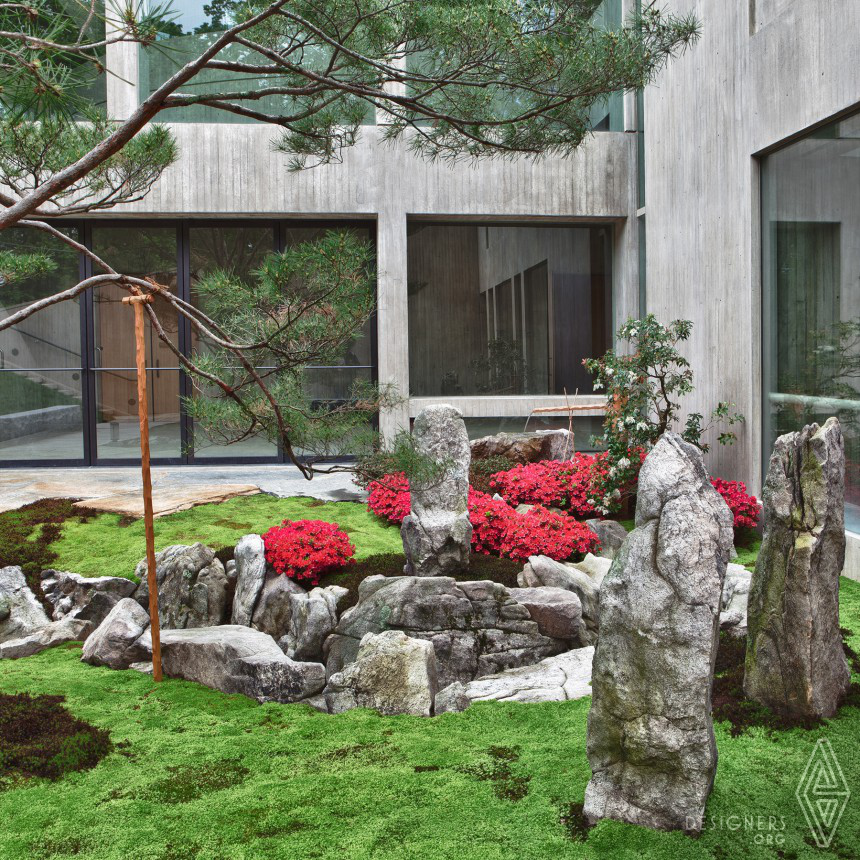 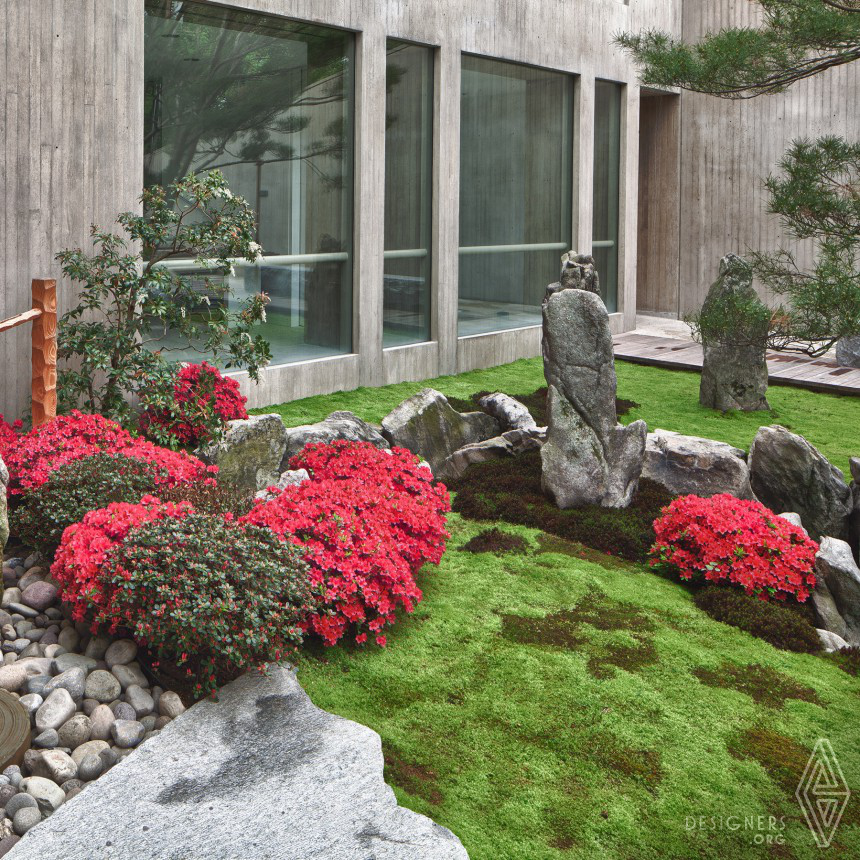 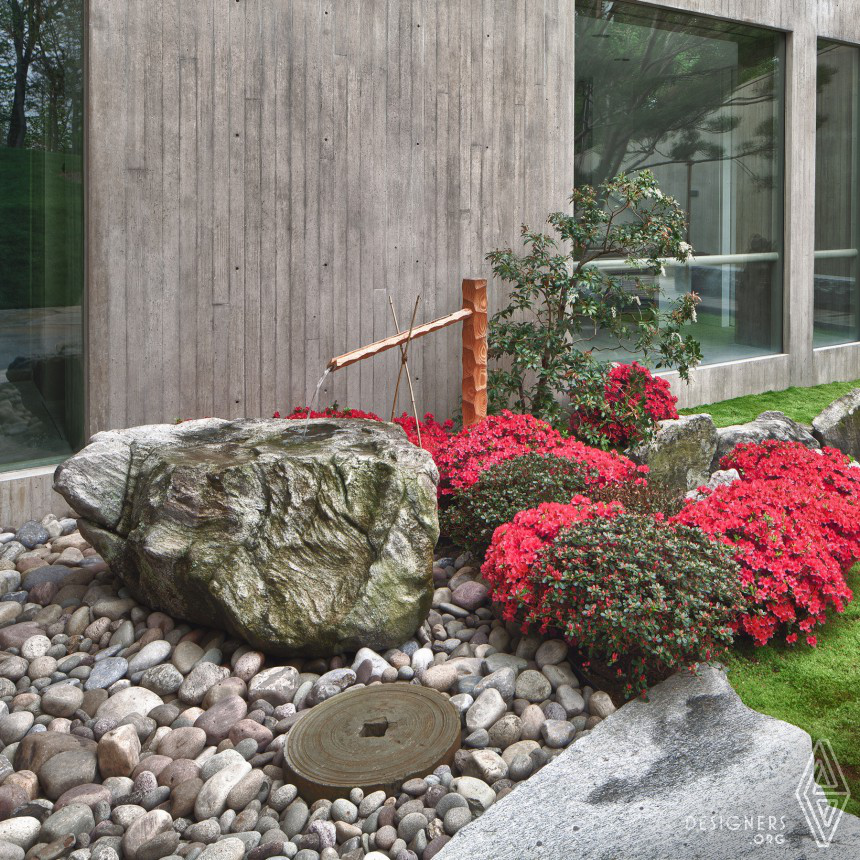 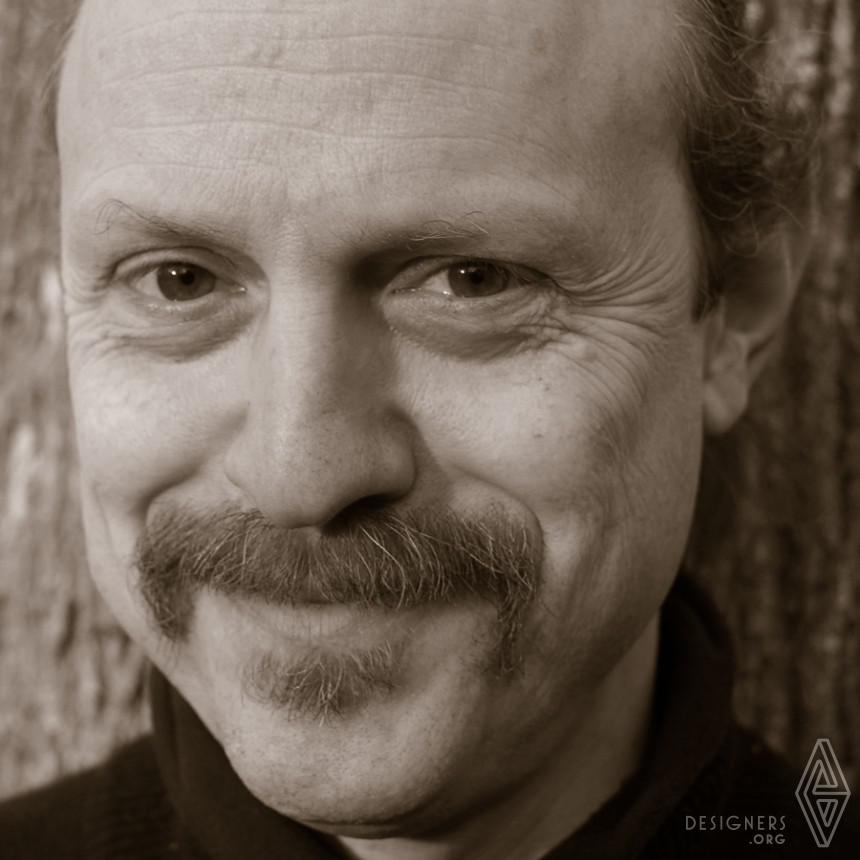