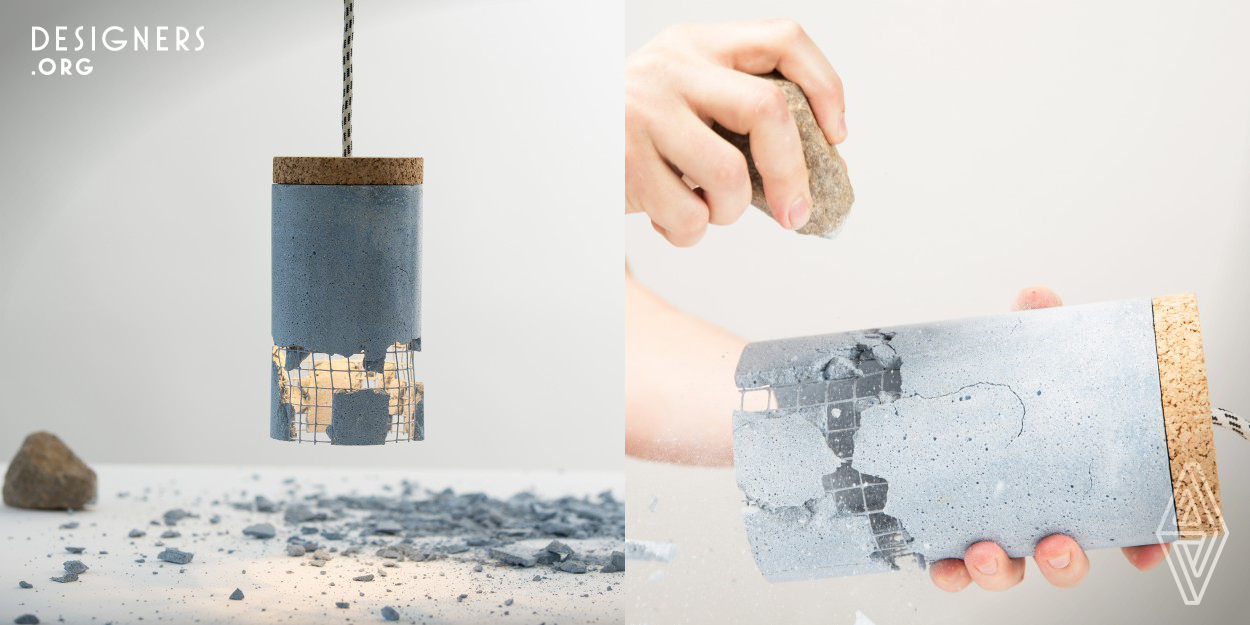 "/" Lamp is an object that gives the chance of choice. A subjective and personal choice. It is an object at the middle of two opposite state. Intervention or non-intervention places it in one of them. The main intent of this object was to provoke and to establish a personal relationship between the lamp and its end user, making it more "valuable" and given him the possibility to choose between breaking it or leaving it intact. It empowers the owner, leaving him with the power of making a decision. 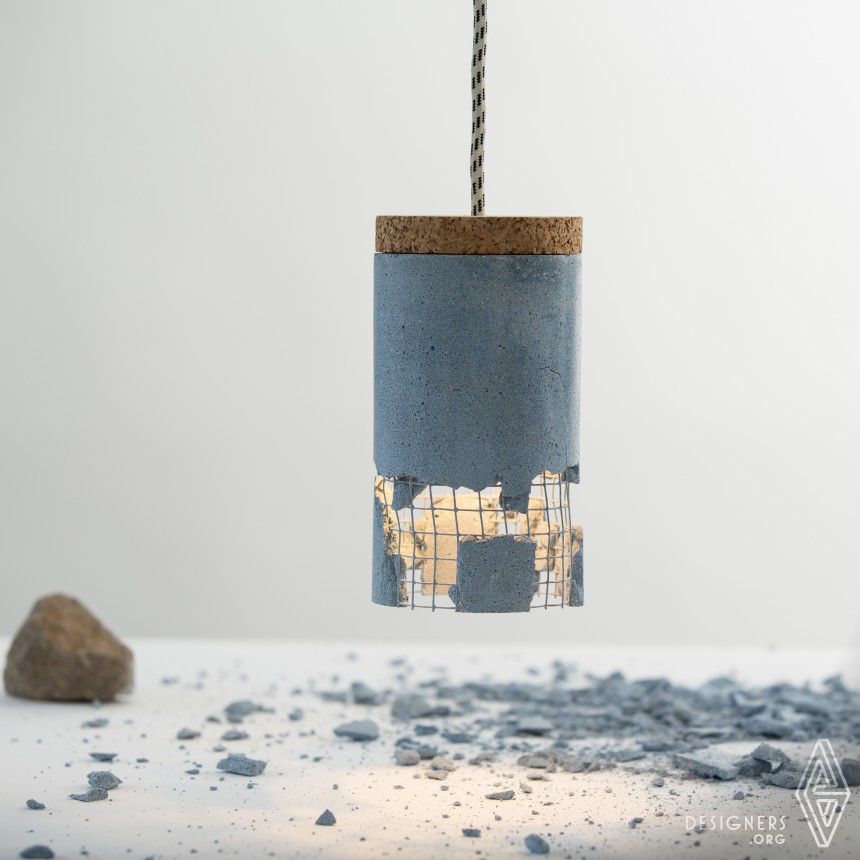 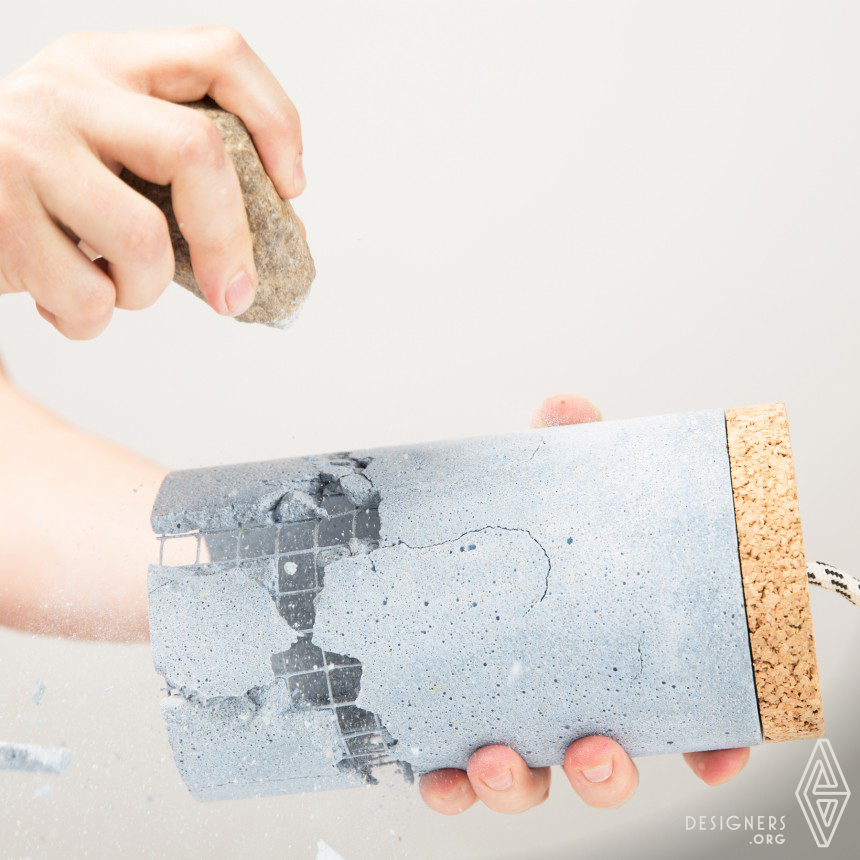 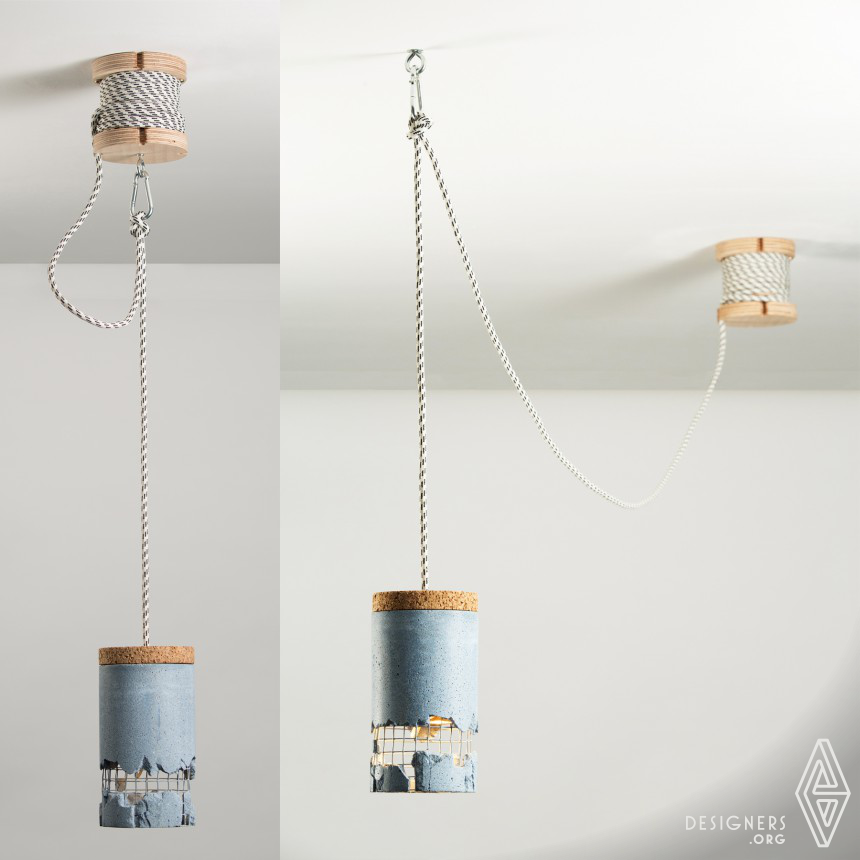 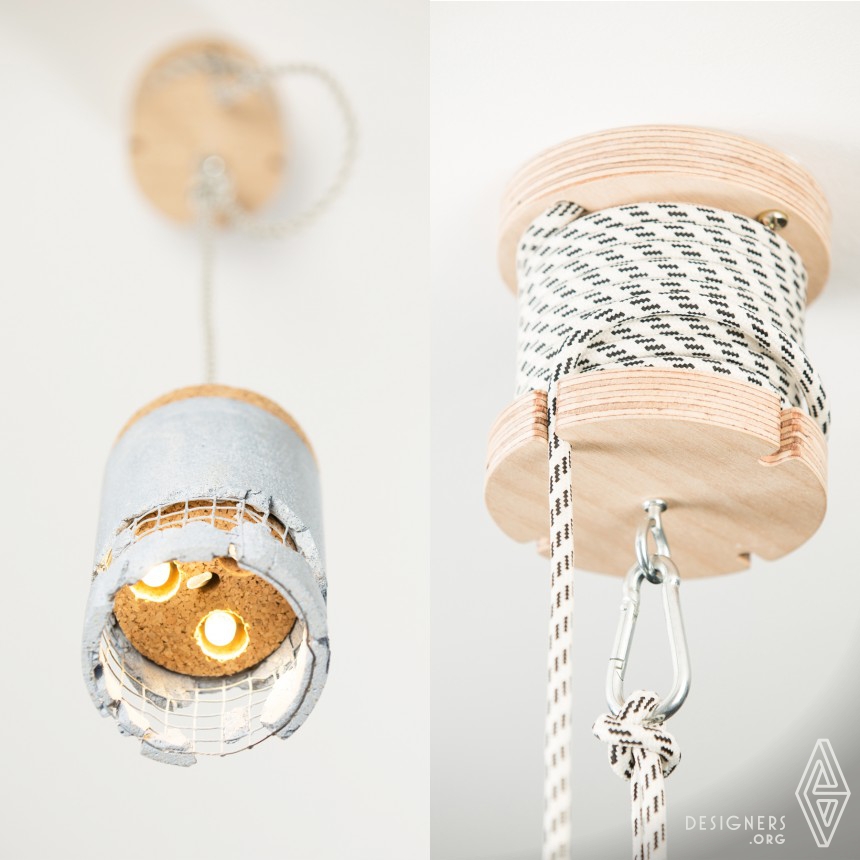 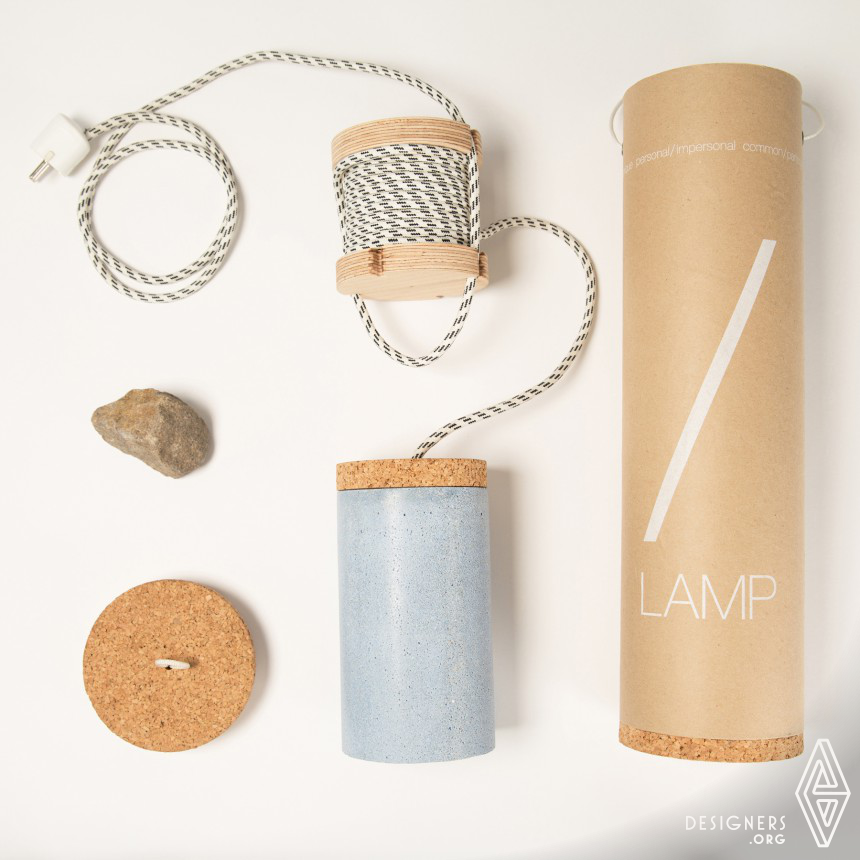