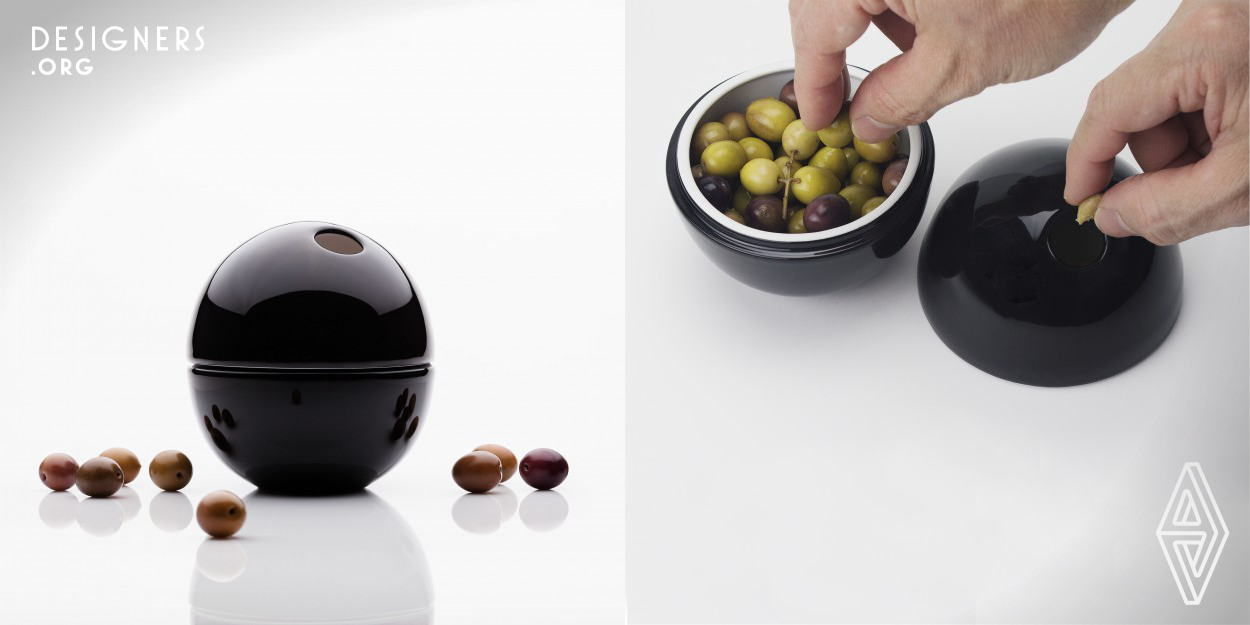 OLI, a visually minimalist object, was conceived based on its function, the idea of hiding the pits arising from a specific need. It followed observations of various situations, the ugliness of the pits and the need to enhance the beauty of the olive. As a dual-purpose packaging, Oli was created so that once opened it would emphasize the surprise factor. The designer was inspired by the shape of the olive and its simplicity. The choice of porcelain has to do with the value of the material itself and its usability. 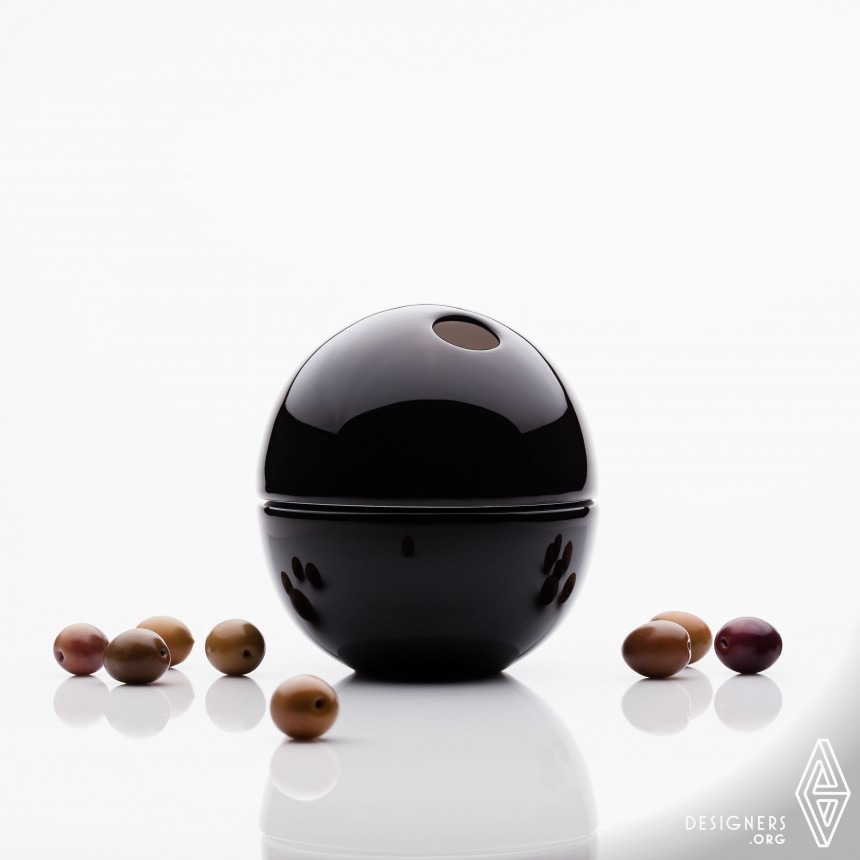 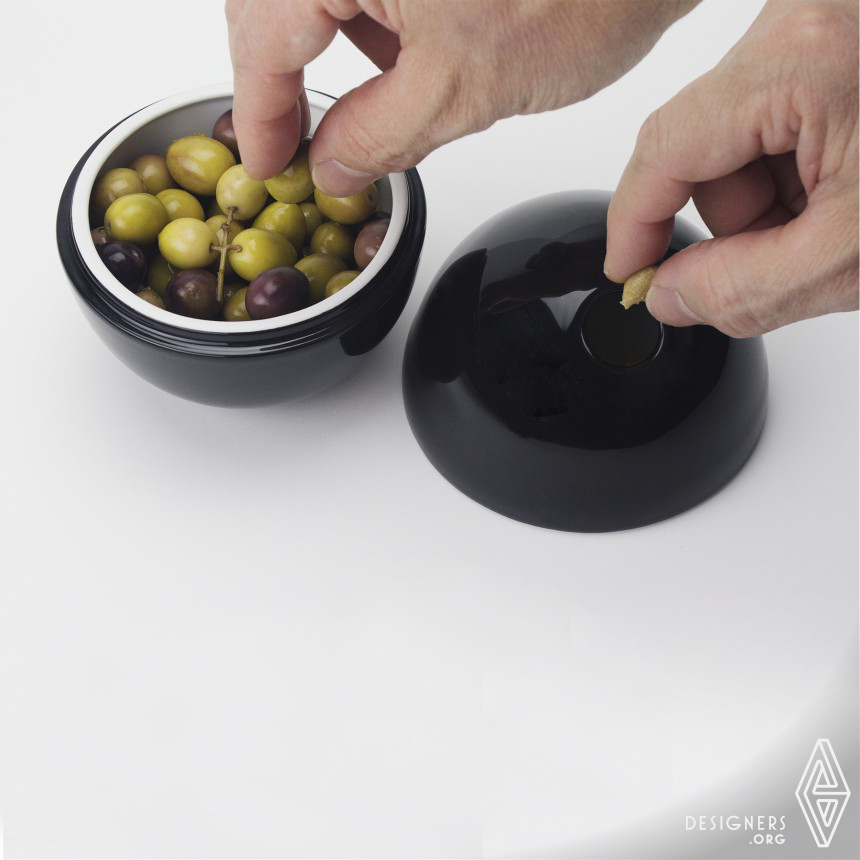 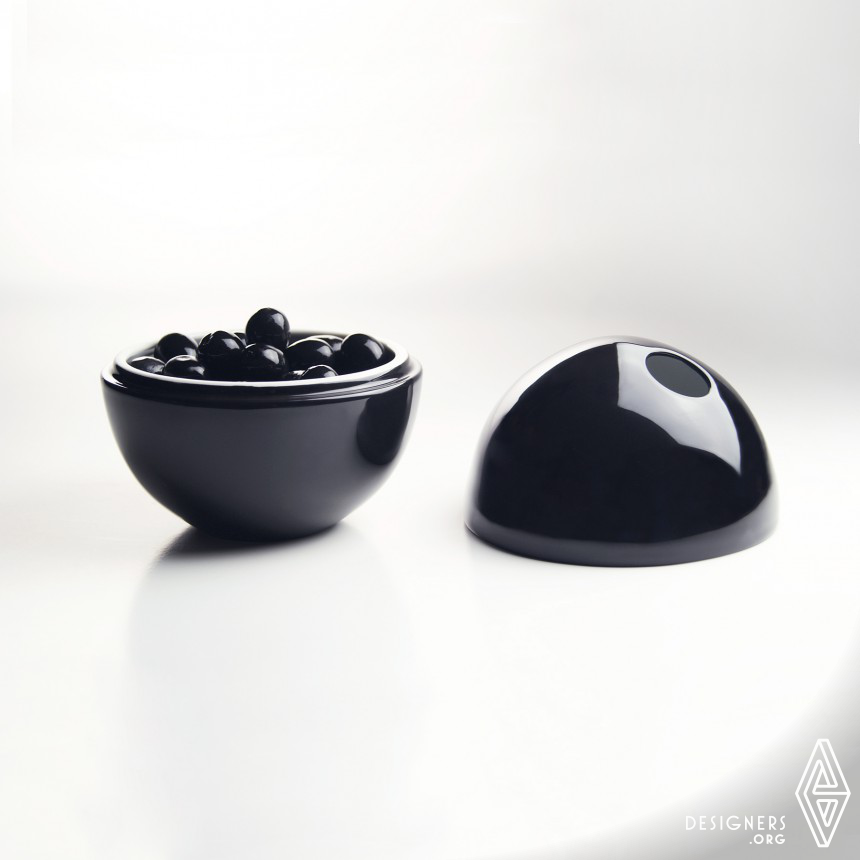 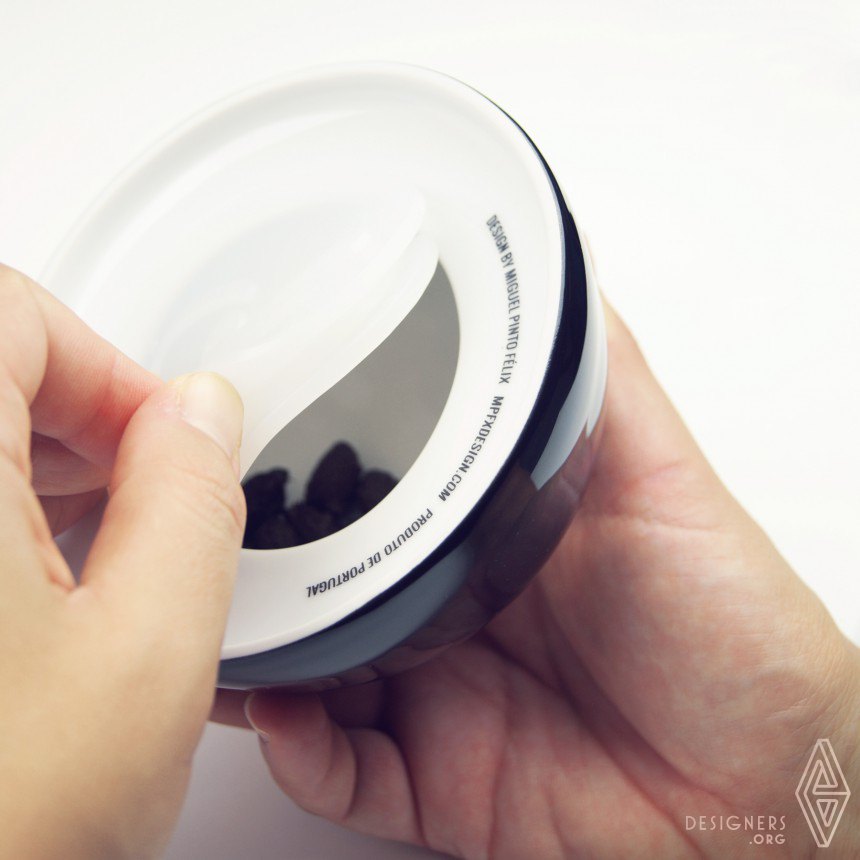 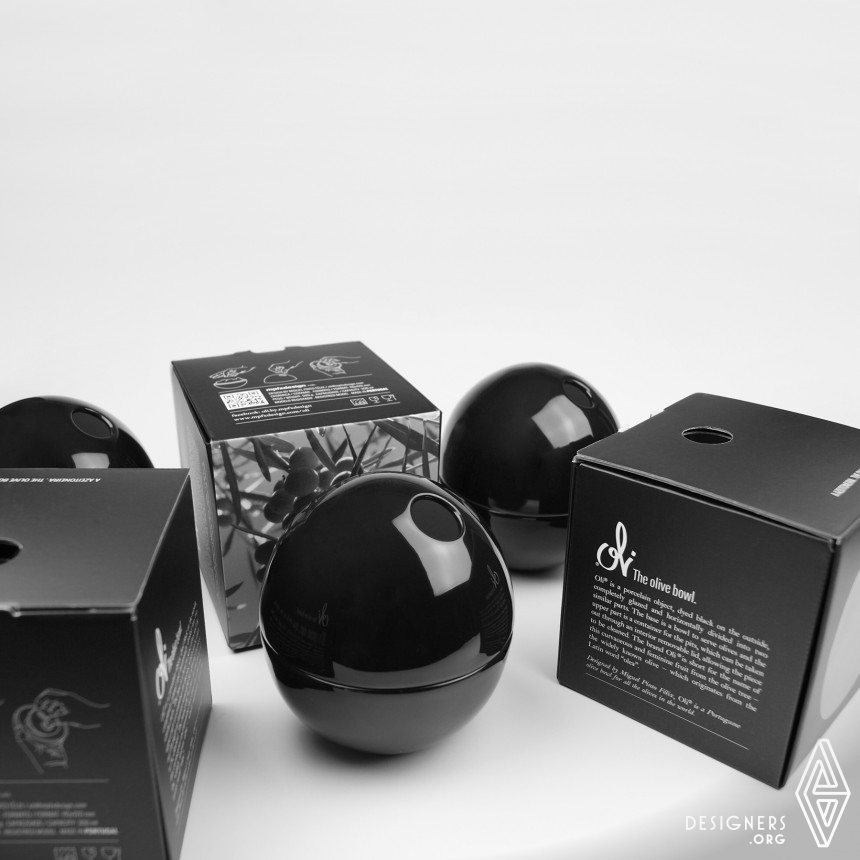 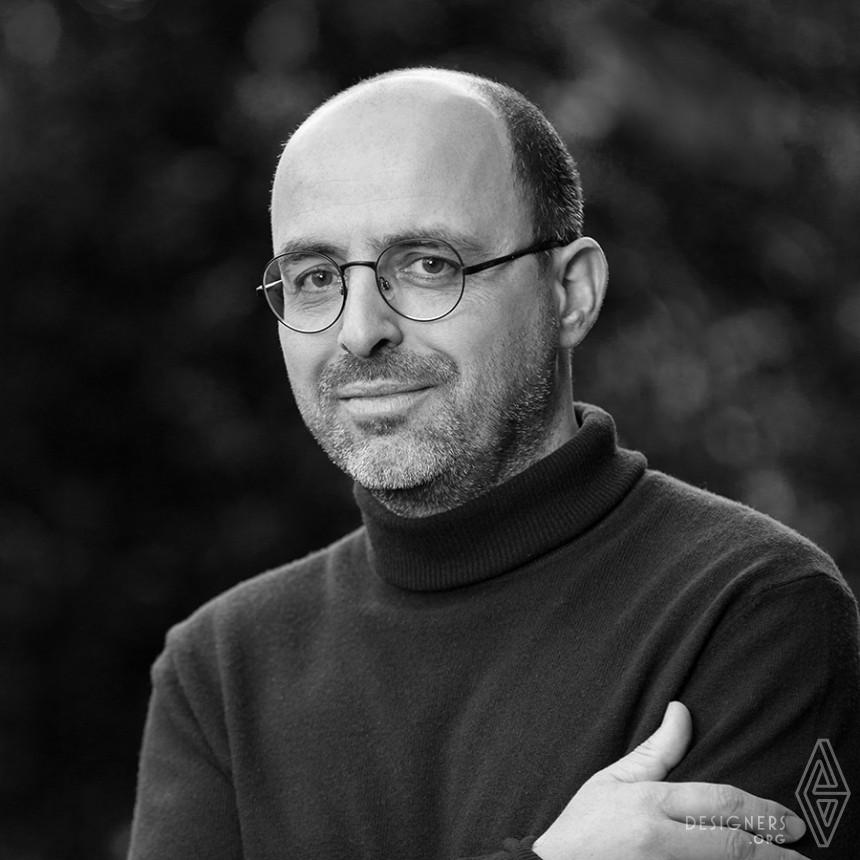 Designer of Oli An olive bowl

Interview with Miguel Pinto Félix on Oli An olive bowl