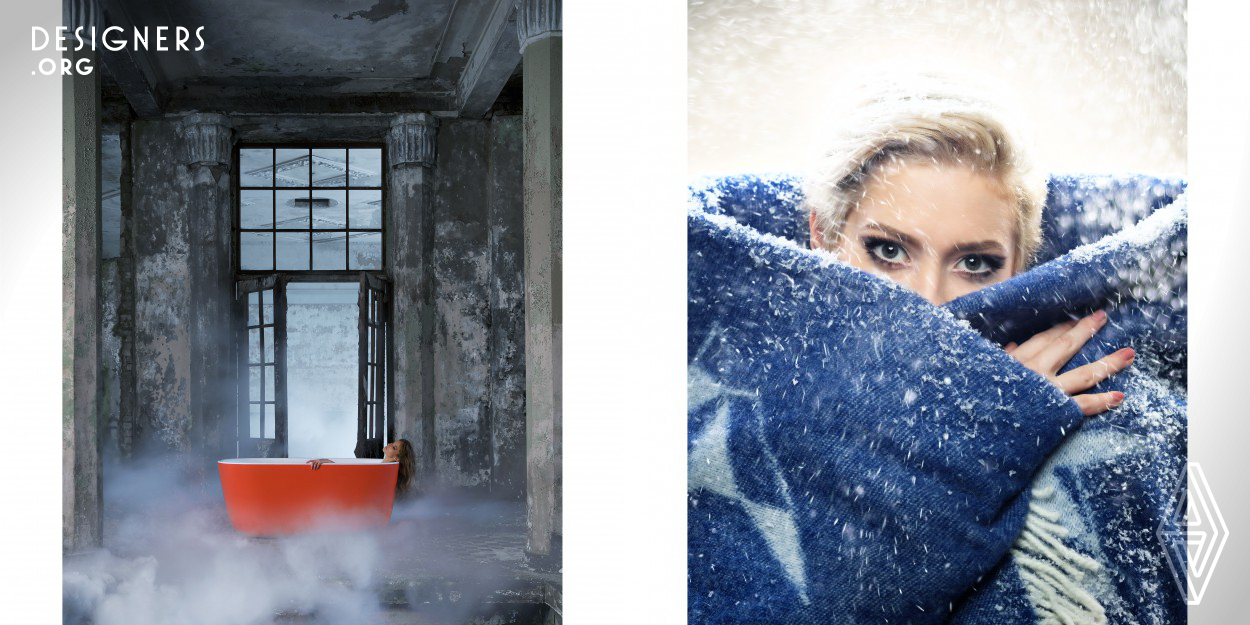 The main idea was to stand out of the mass of traditional client magazines. First of all, by the means of the unusual cover. The front cover of the TimeFlies magazine for Nordica airline features contemporary Estonian design, and the title of the magazine on the cover of each issue is handwritten by the author of the featured work. The modern and minimalistic design of the magazine covers conveys without any additional words creativity of the new airline, attractivity of Estonian nature and success of the young Estonian designers. 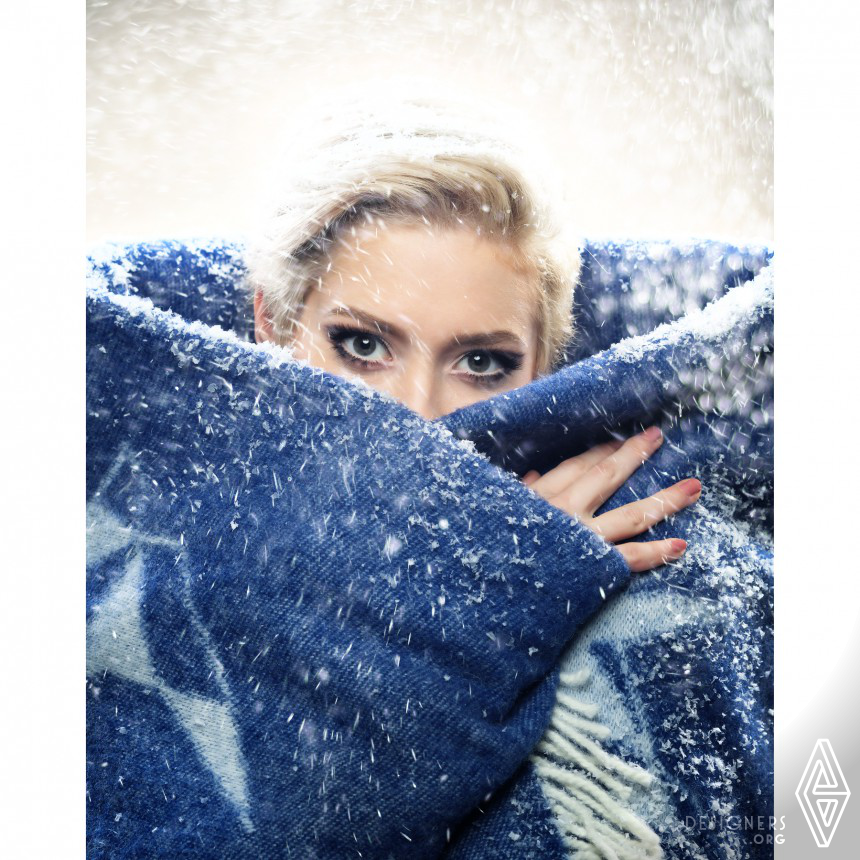 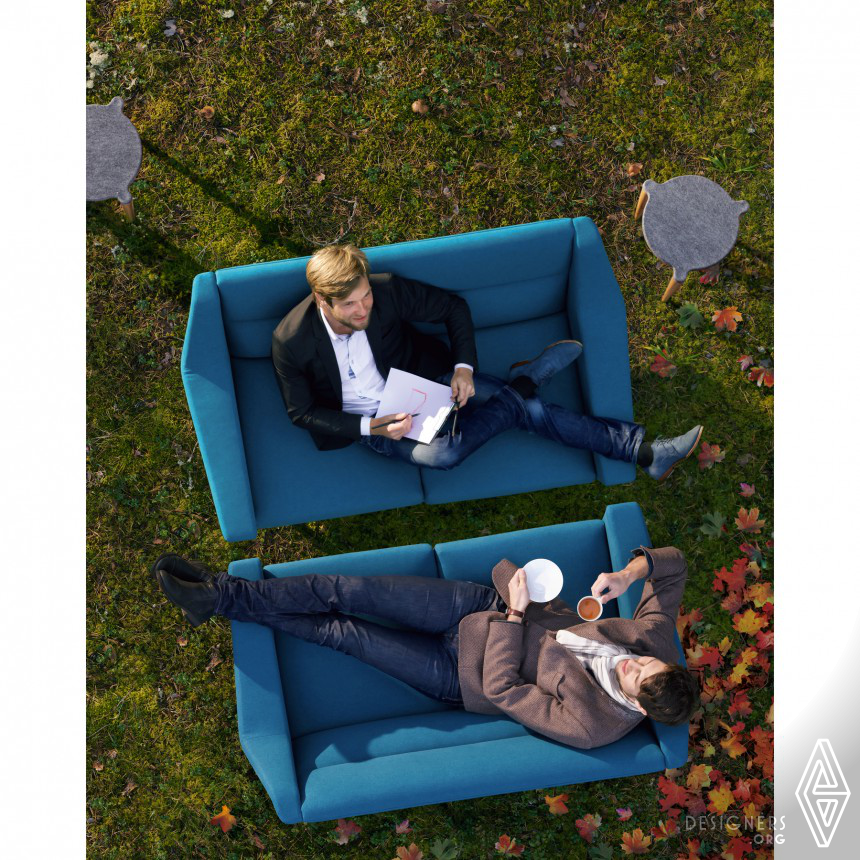 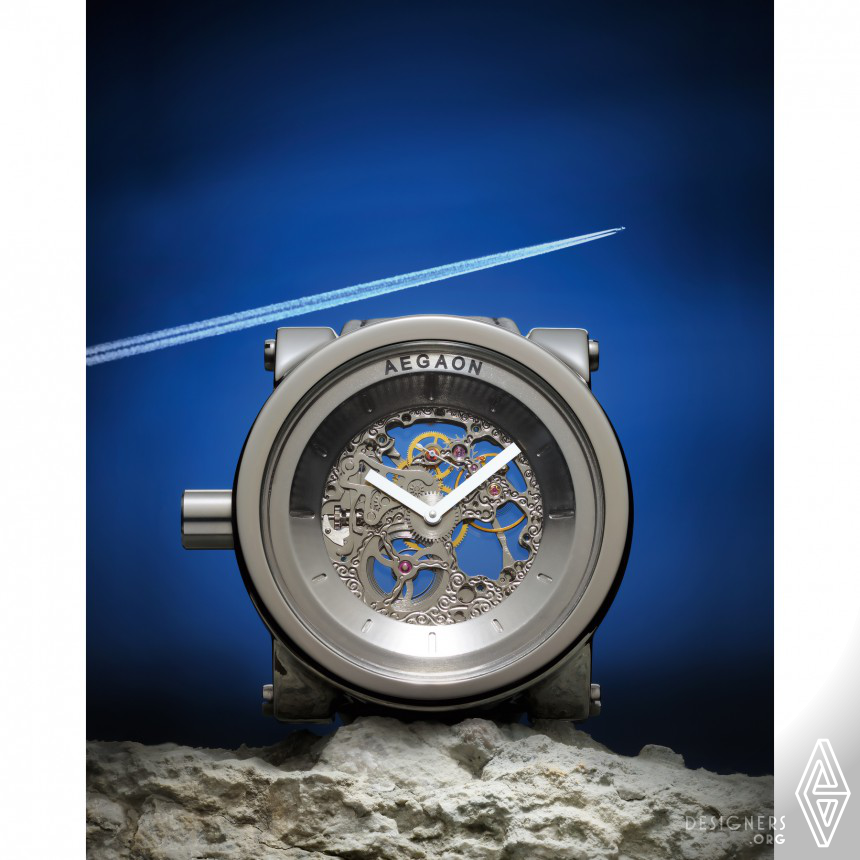 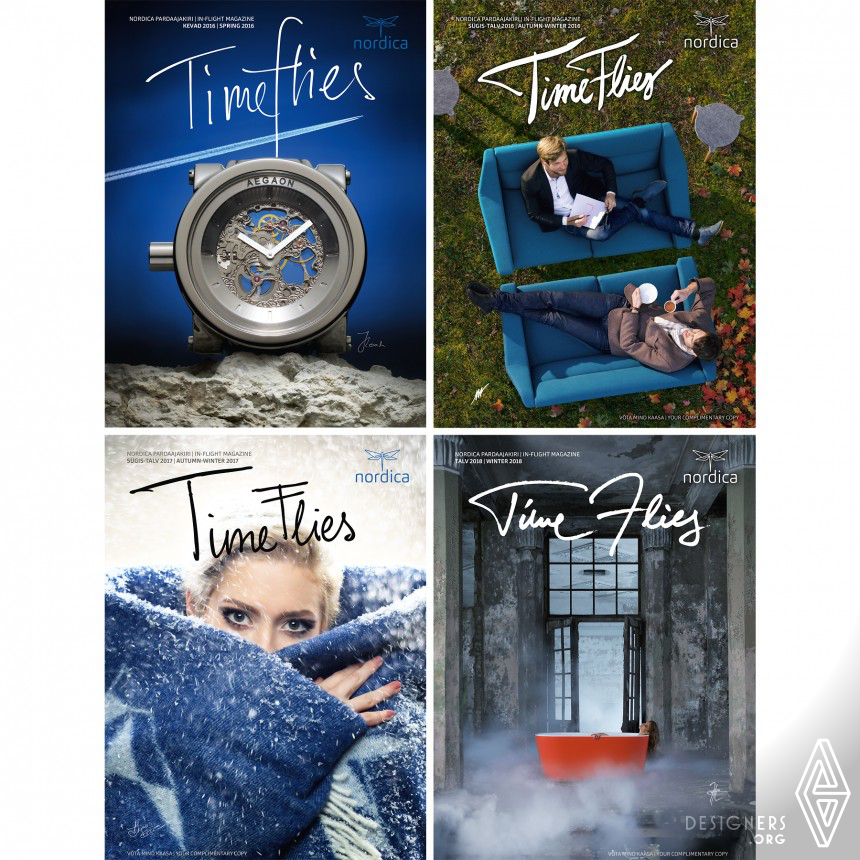 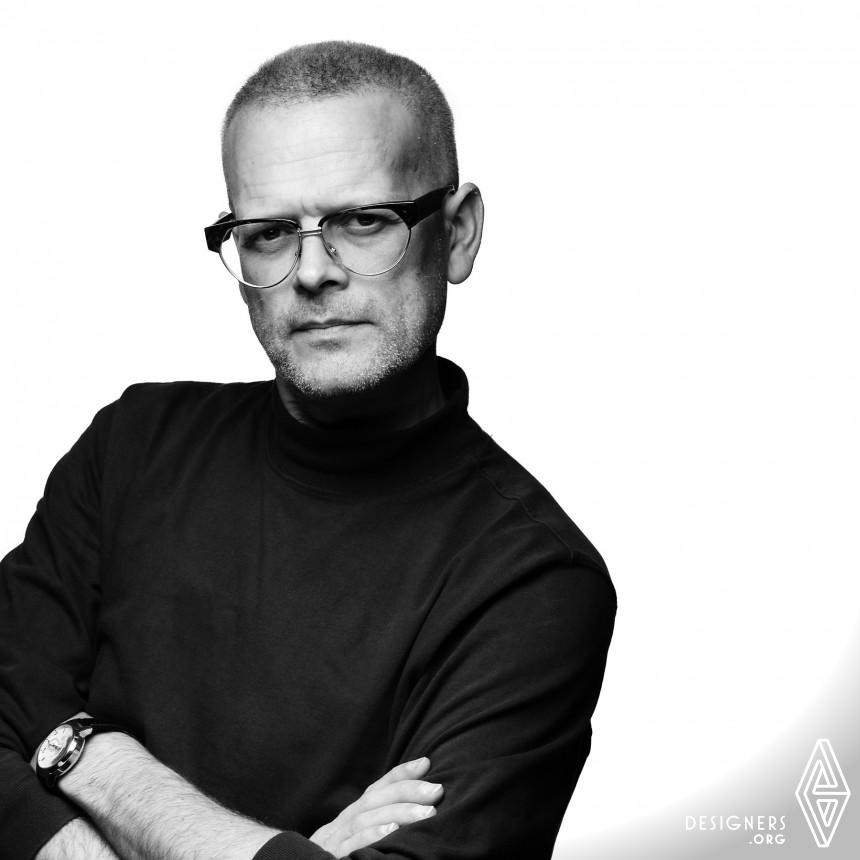