It is unique,first in the World.I used Estonian newspapers from the year when the car was originally produced 1973.Photographed the yellow newspapers at the National Library, spending weeks to clean, adjust and edit the files that I could use on this project. The final result was printed on special material used on cars, which lasts for 12 years, and which took 24 hours to apply.New Old car.ZAZ968A.1973y.A car that draws attention, surrounding us with positive energy and nostalgic, childhood emotions which many people can relate to. It invites curiosity and engagement from everyone. 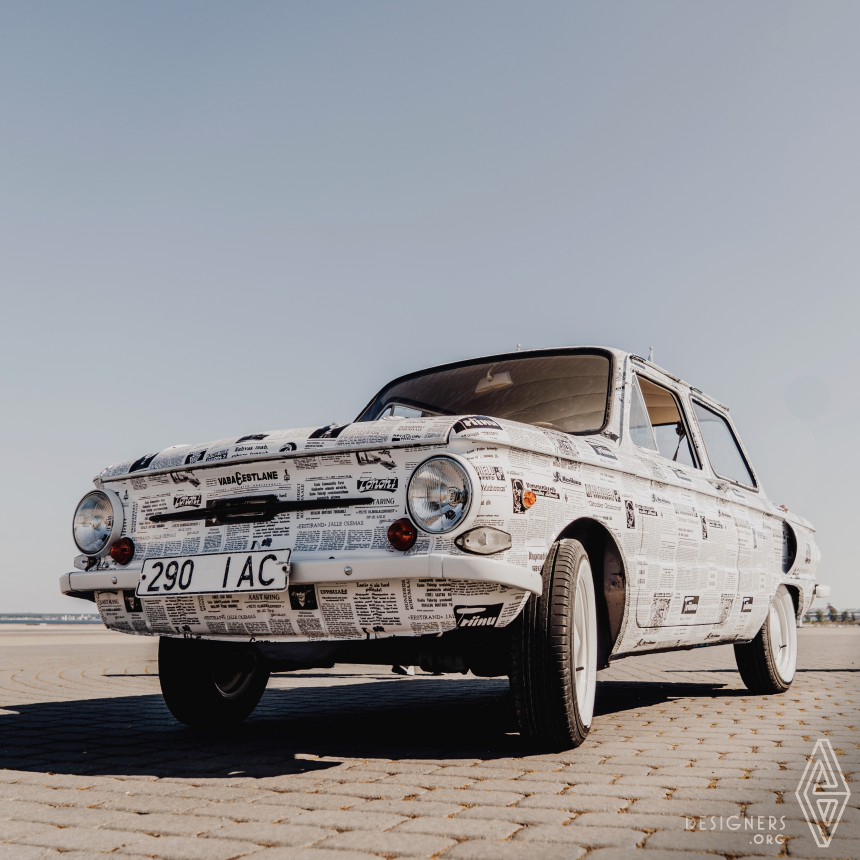 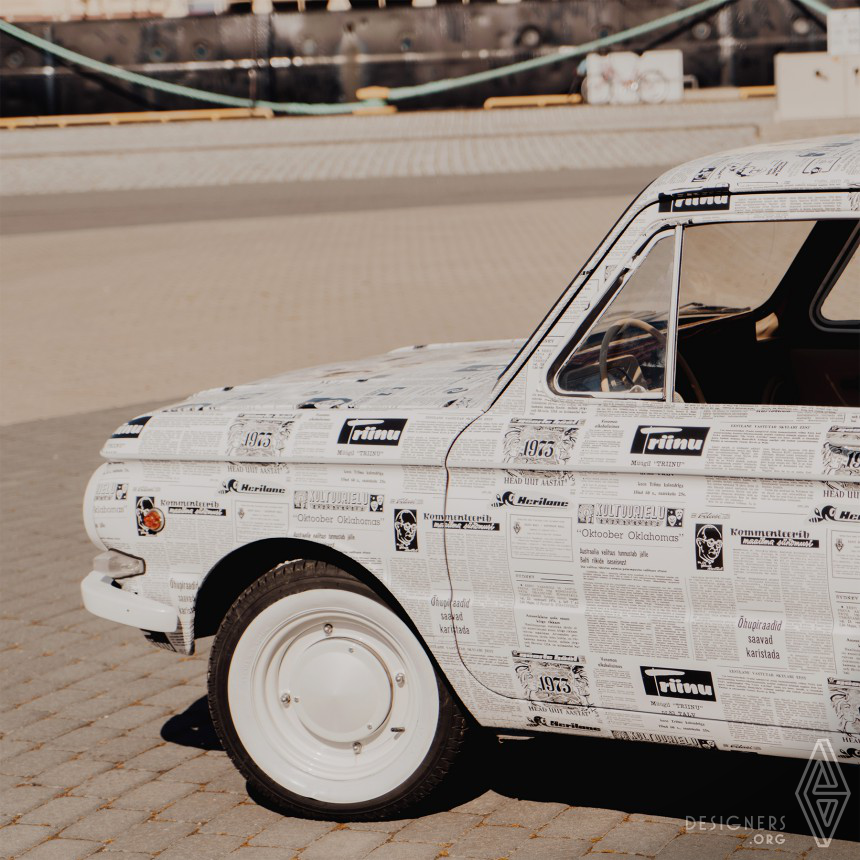 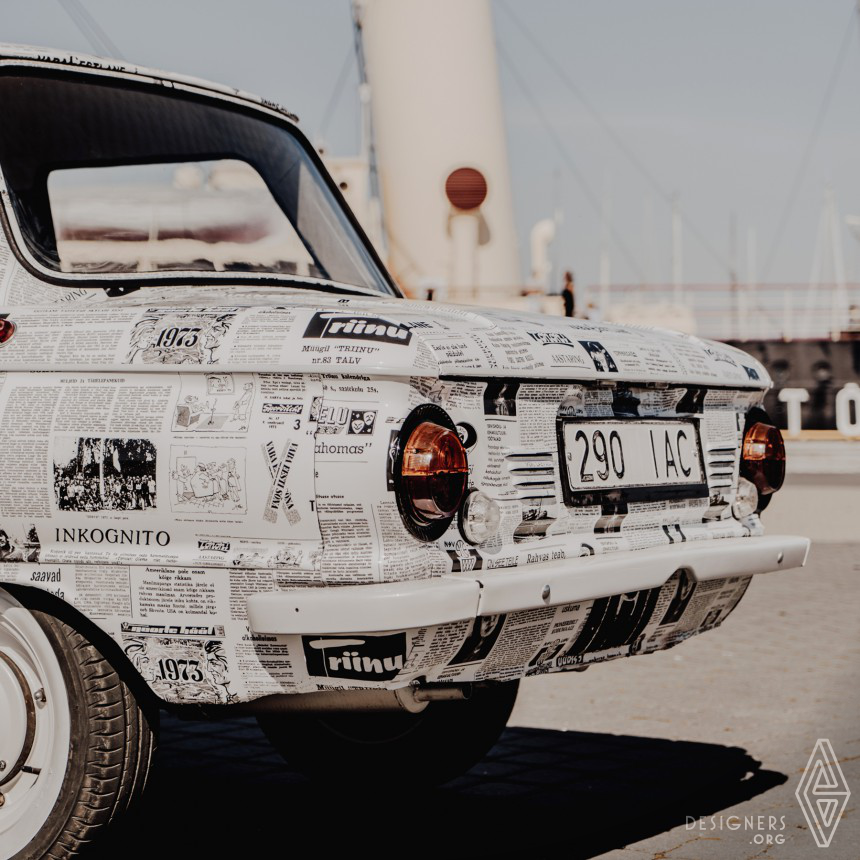 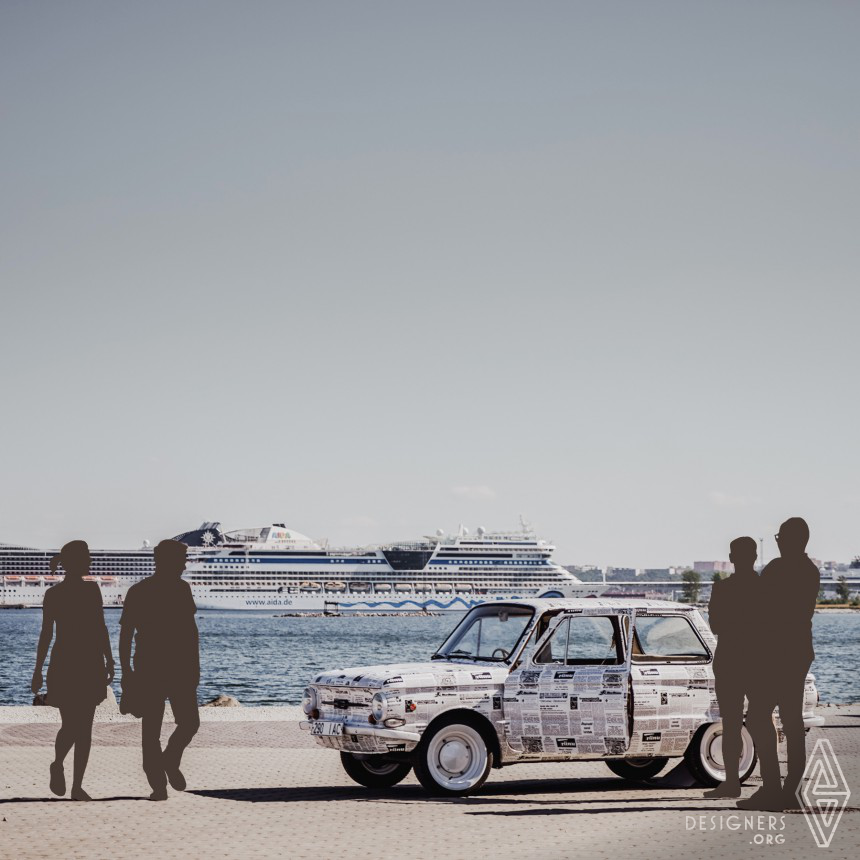 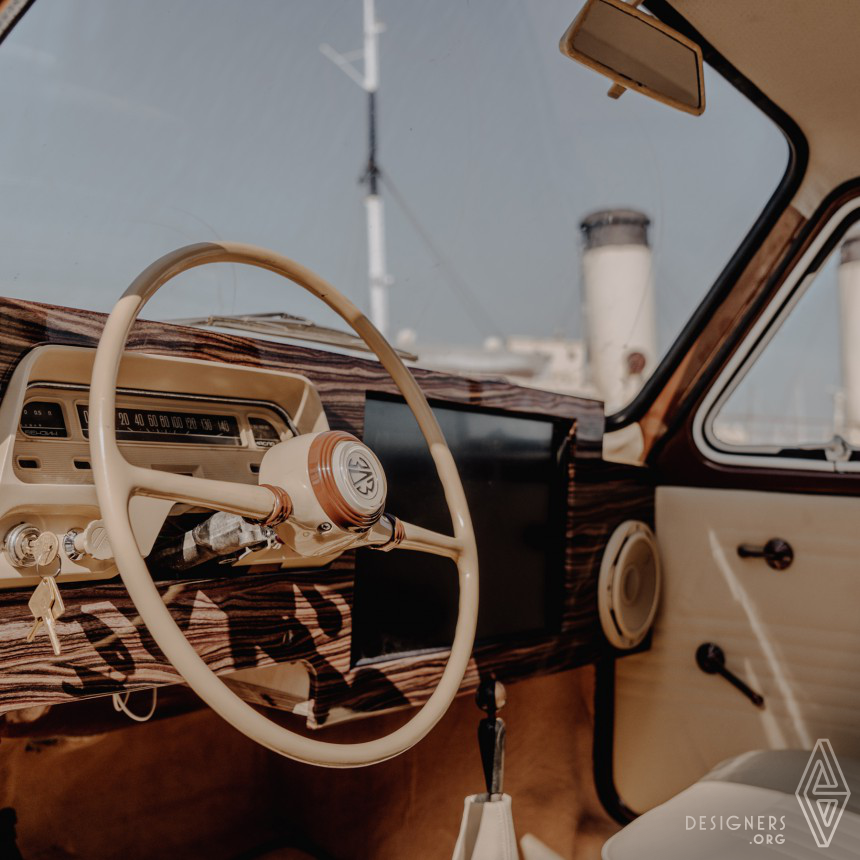 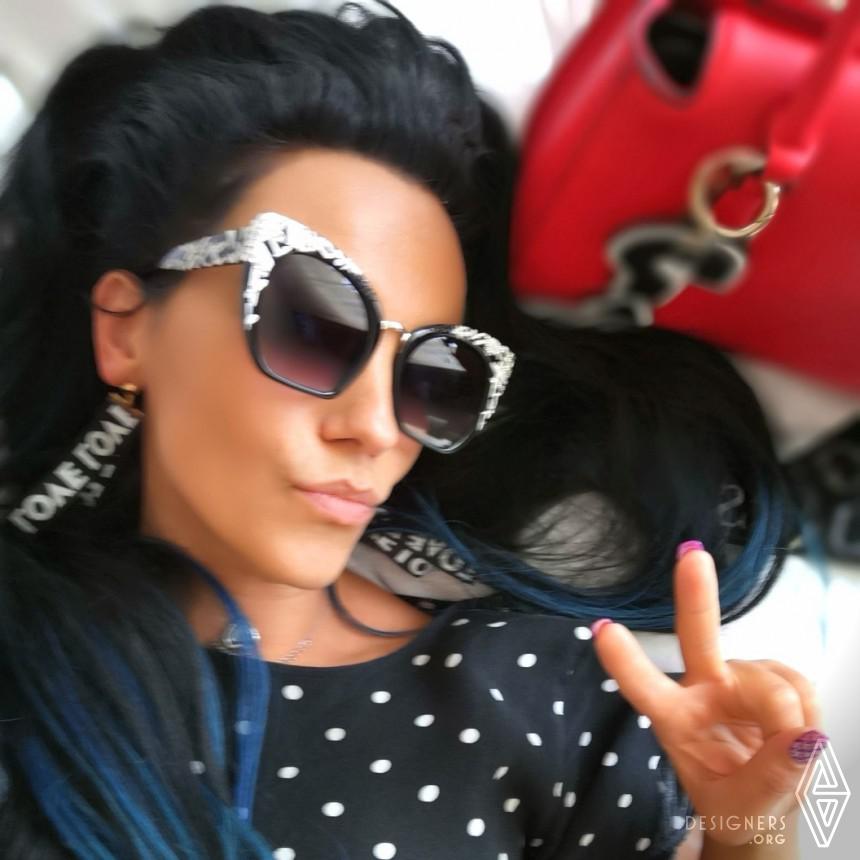