Since 2001, Ruis Vargas has been heading the Laika pack. He uses his tentacles to work the WORDS into shape – reaching screenplays, literature, critical essays and a variety of texts in the vast universe of semiotics, history, art and culture – and to conceive them graphically. DRAWING is his material thinking: the visual body of ideas, elaborated with the techniques of illustration, typography, design and photography. Further to Laika’s productions, Ruis Vargas is the creator of graphic novels and comic strips that have been published for many years in newspapers and magazines and have been recently collected in a series of books. Such is the extension of his tentacles, which explore an immense ocean of creative and conceptual possibilities, giving life and form to ideas: new lines, logic, aesthetic sense and applicability. 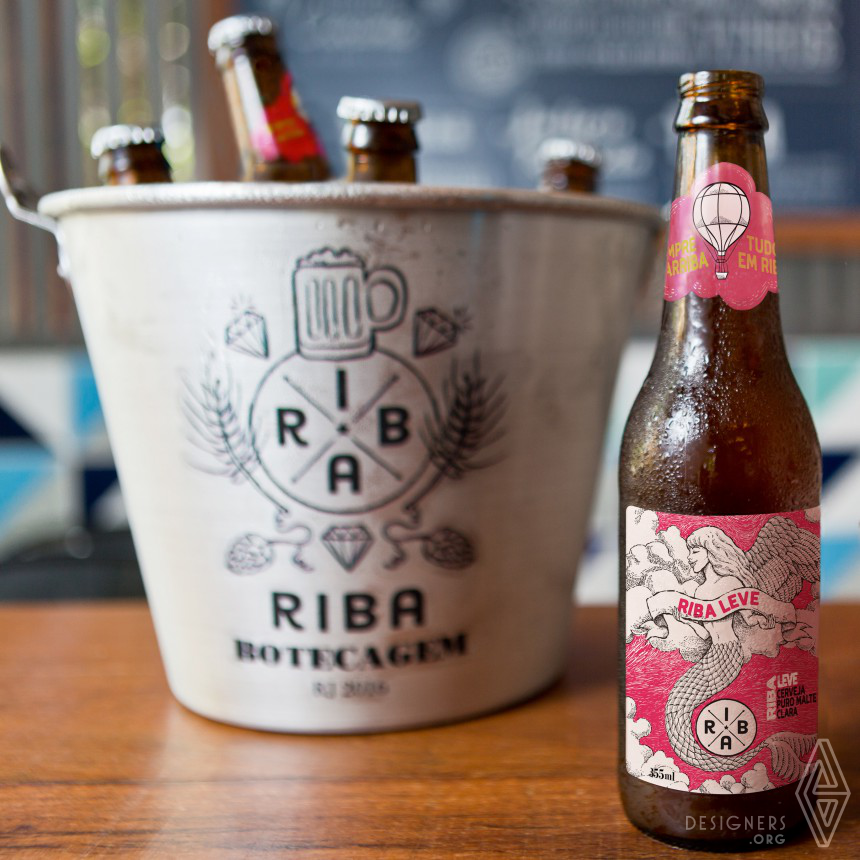 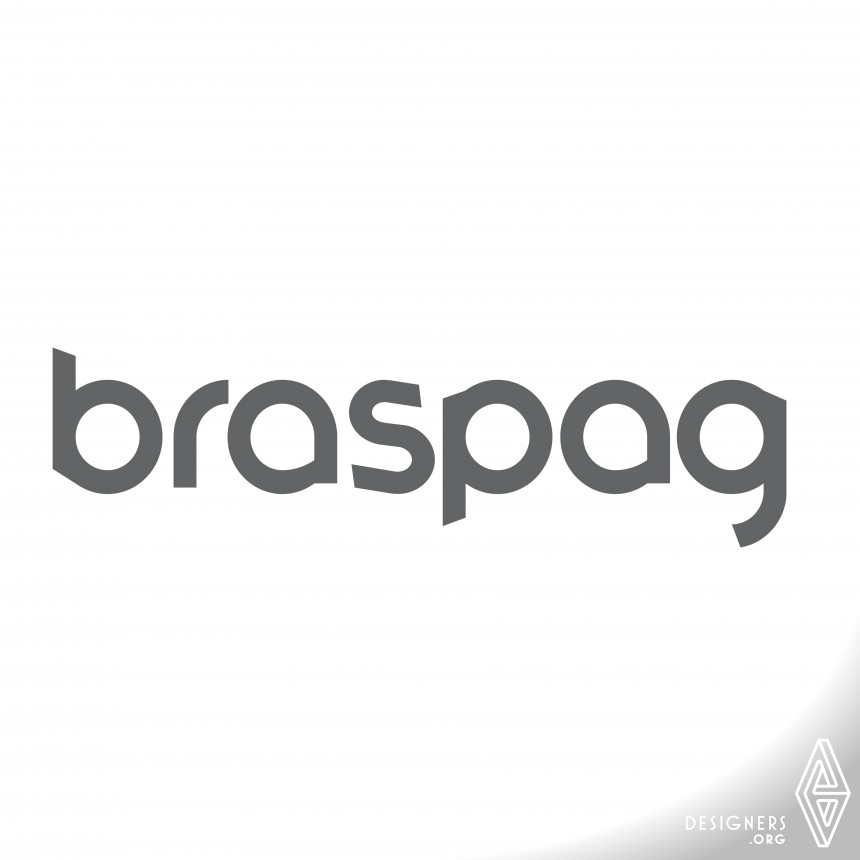 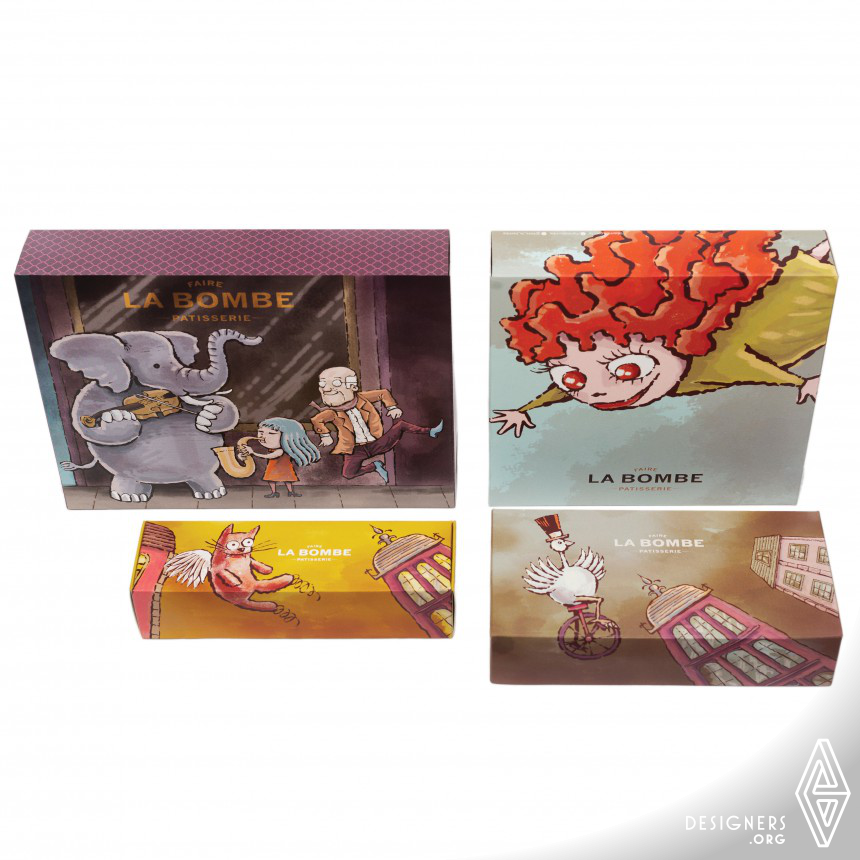 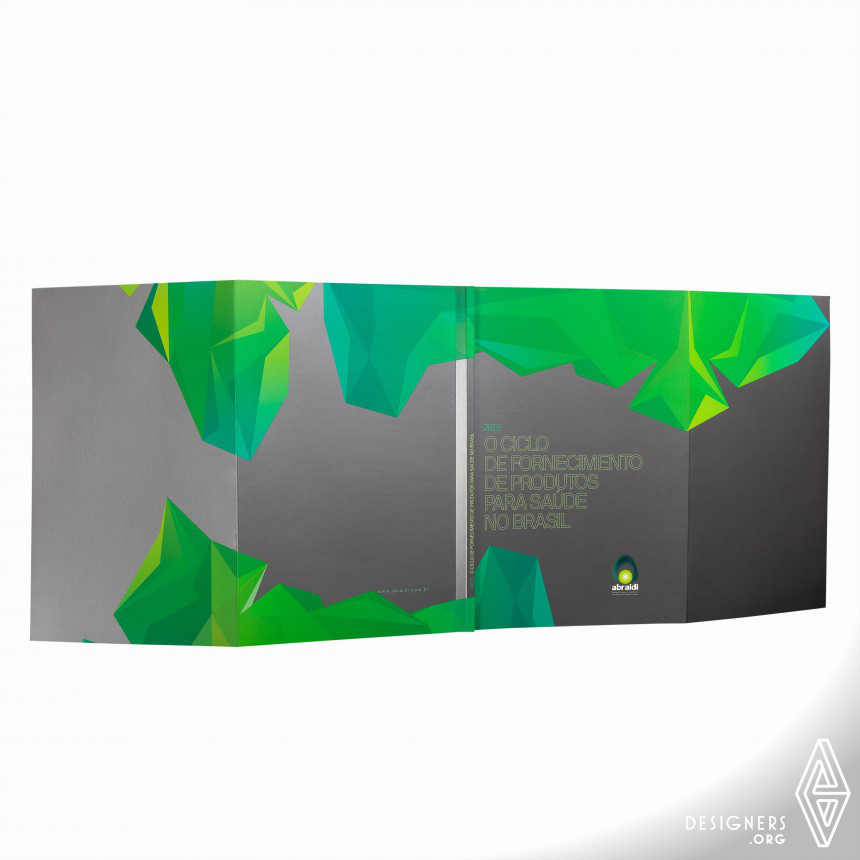 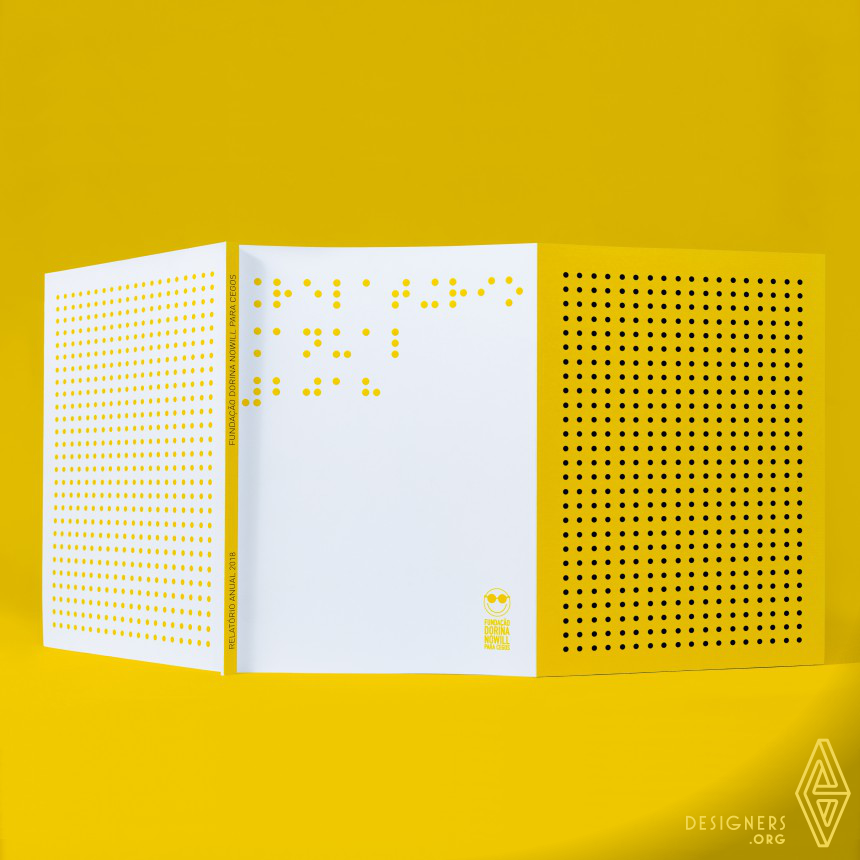 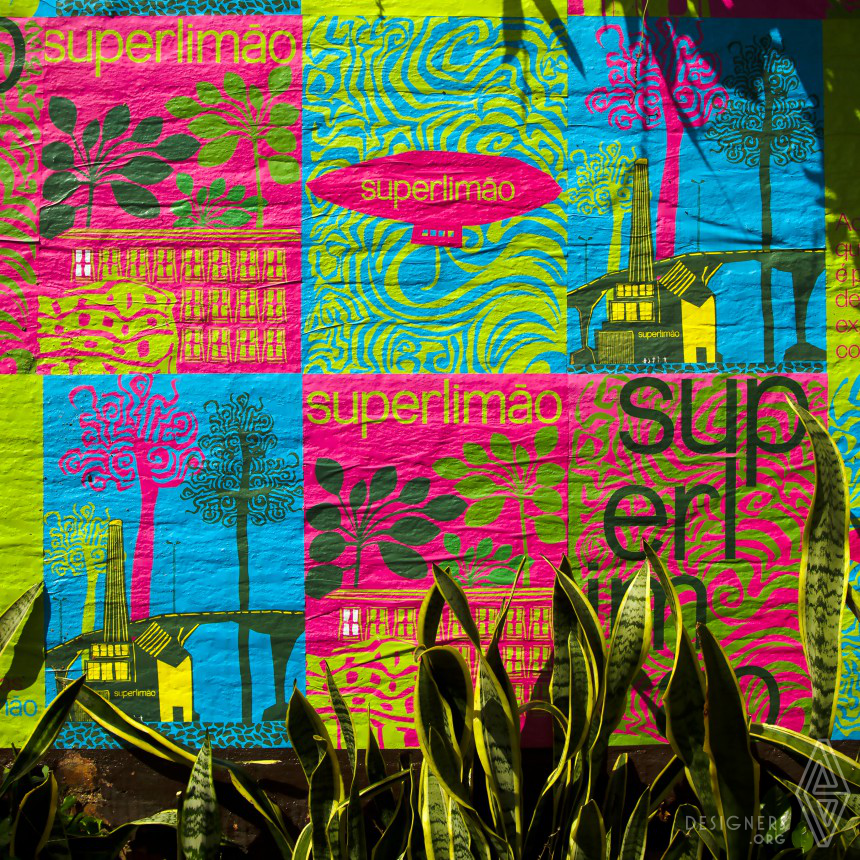 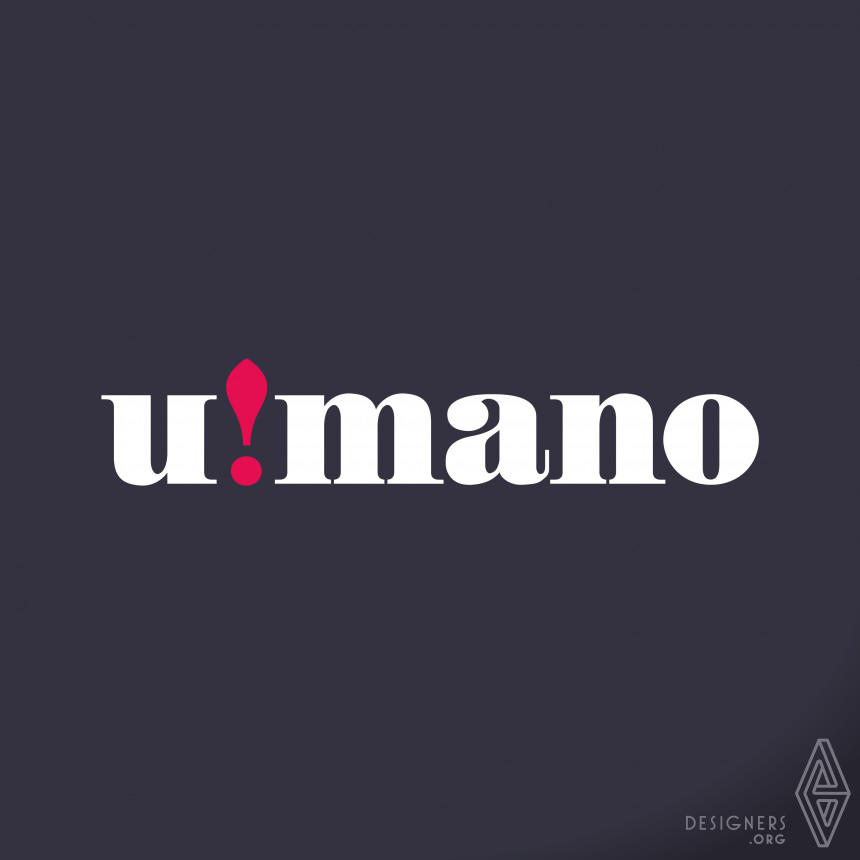 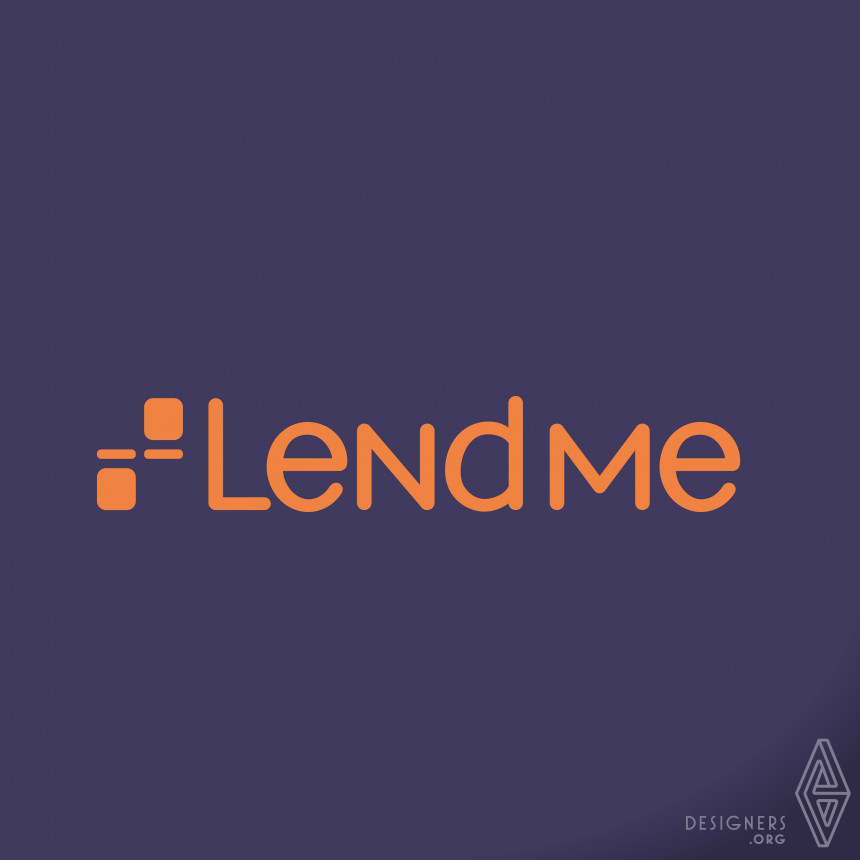 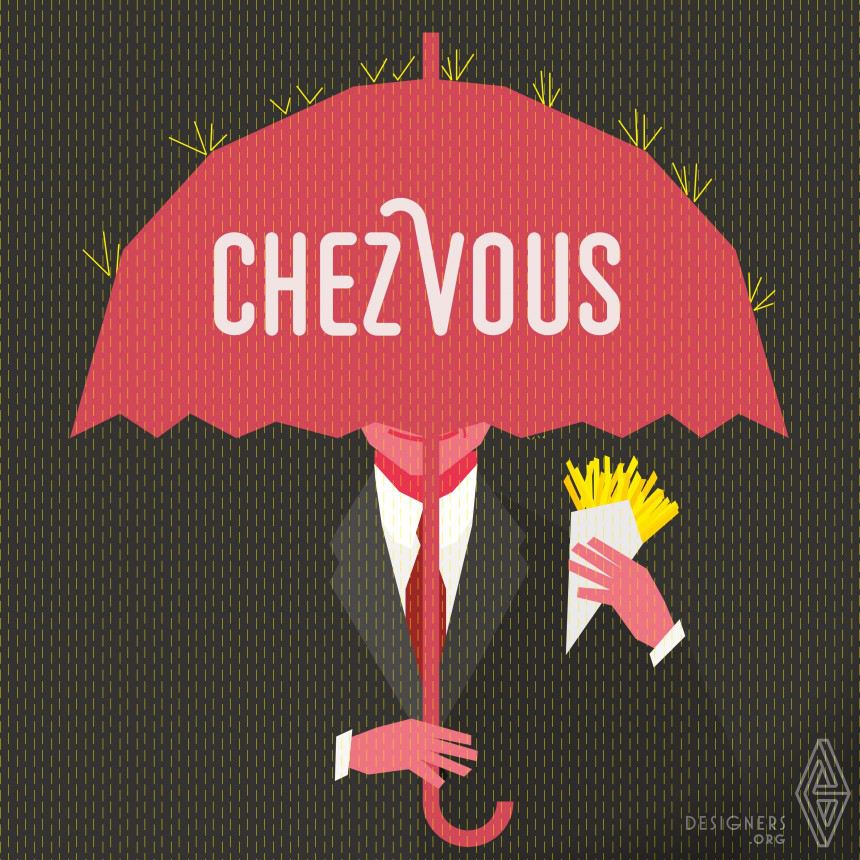 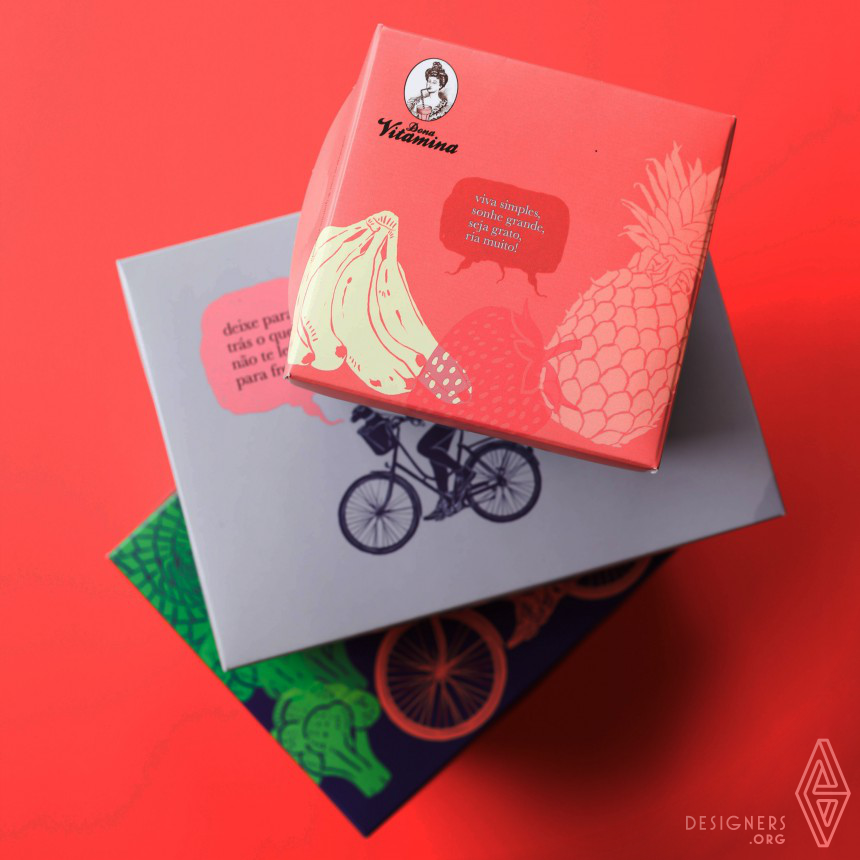