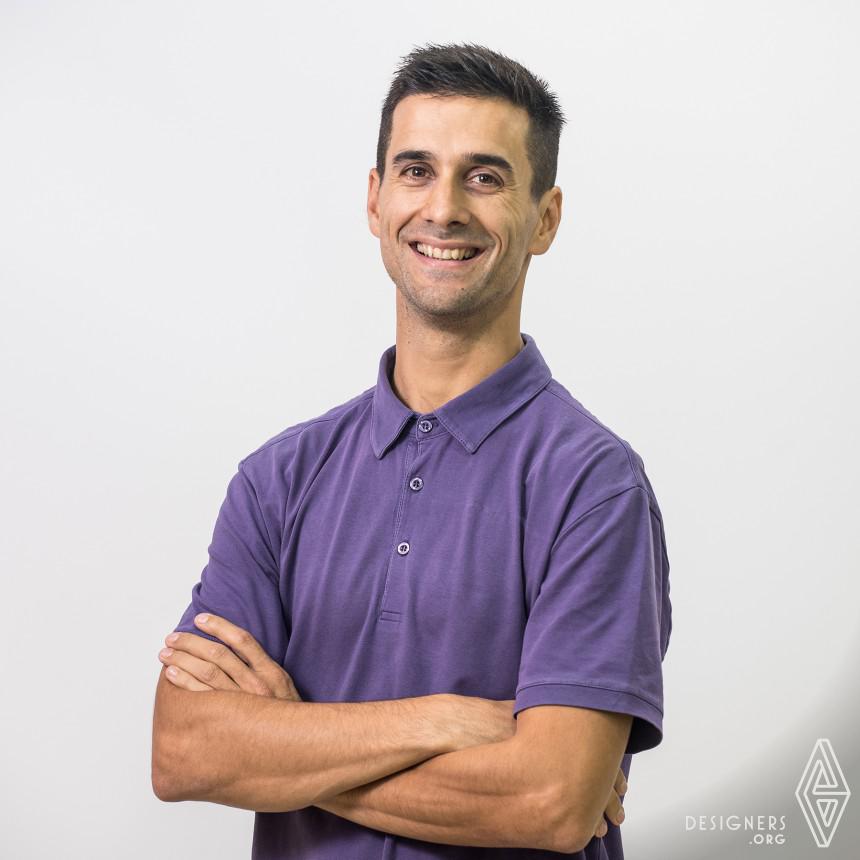 In parallel with an artist career and several solo exhibitions he is founder, partner and creative director in OCUBO studio specialized in new media, interactive and cultural projects for big audiences. He has received numerous awards for his work which has been presented in Portugal and abroad. He has been developing the cutting edge technique of video mapping since its origins and creating large format projection installations adapted to the buildings architectures. He specialises in using interactivity to get a participative public. He masters several media: photos, illustrations, video, 3D animation, sound and interactive programming using Light as a prime medium and common denominator to the body of his artworks. His work revolves around the theme: “Time and Space” reflected in all his art with a focus on the communication with the audience. He is founder, creative director and producer of the international LUMINA Light Festival in Portugal, a success awarded with Best Cultural Event Award in Portugal, and considered by the British journal The Guardian as one of the TOP 10 European Light Festivals, driving more than 400.000 visitors each edition. He curated, produced and presented more than 80 international new media and visual artworks of artists from Europe and abroad for the festival. He art directed and produced video mapping shows in more than 20 cultural festivals worldwide. Nuno Maya is a founding partner of the International Light Festivals Organization (ILO) and actively collaborates with this artists and festivals network. In Portugal he art directed and produced the biggest video mapping shows, including the 200 meters projection on the largest Portuguese monastery in Alcobaça and other more than 40 events including 2 awarded with Best Audio-visual and Multimedia Production Award. He has a strong technical know-how background which enriches his action on curating, setup and producing the artworks in relation to the location specificities. He is very motivated to support the Cultural and Tourist development through artistic actions that, in a very fluid and natural way, manage to attract, involve and interact with the public. He also includes other artists in his work (for example, plastic artists, musicians, actors, dancers), promoting the cooperation and interrelation between artist for different areas. Nuno tries, in his work, to make inclusive art, and to draw the attention to the environment, making possible the participation of others in the shows he create and promote, and showing his concern about the nature. 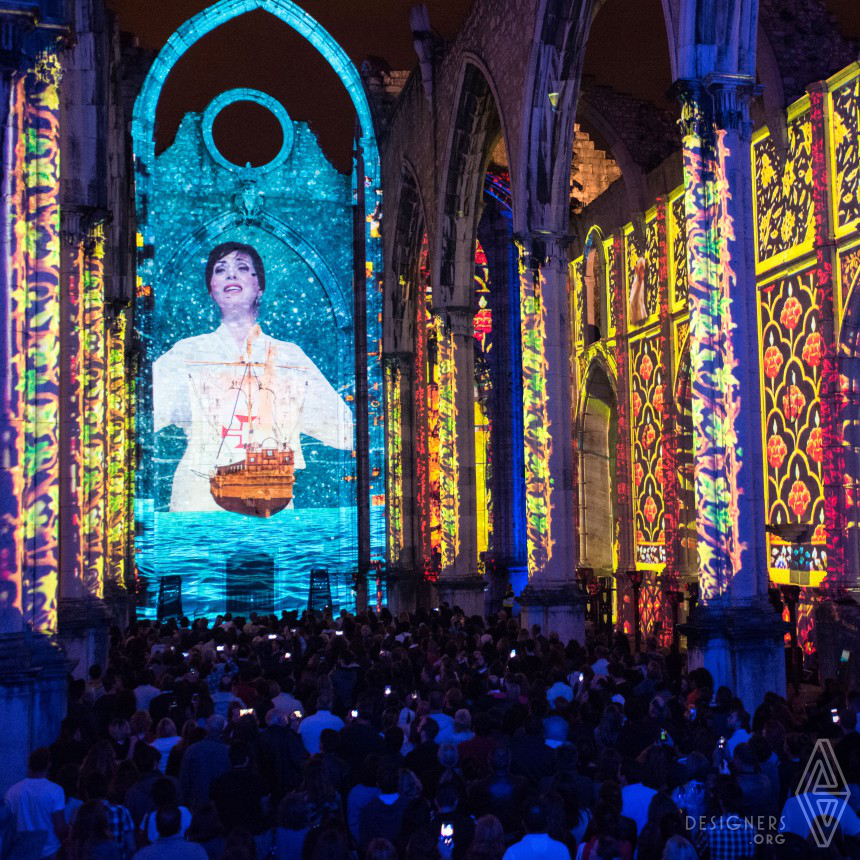