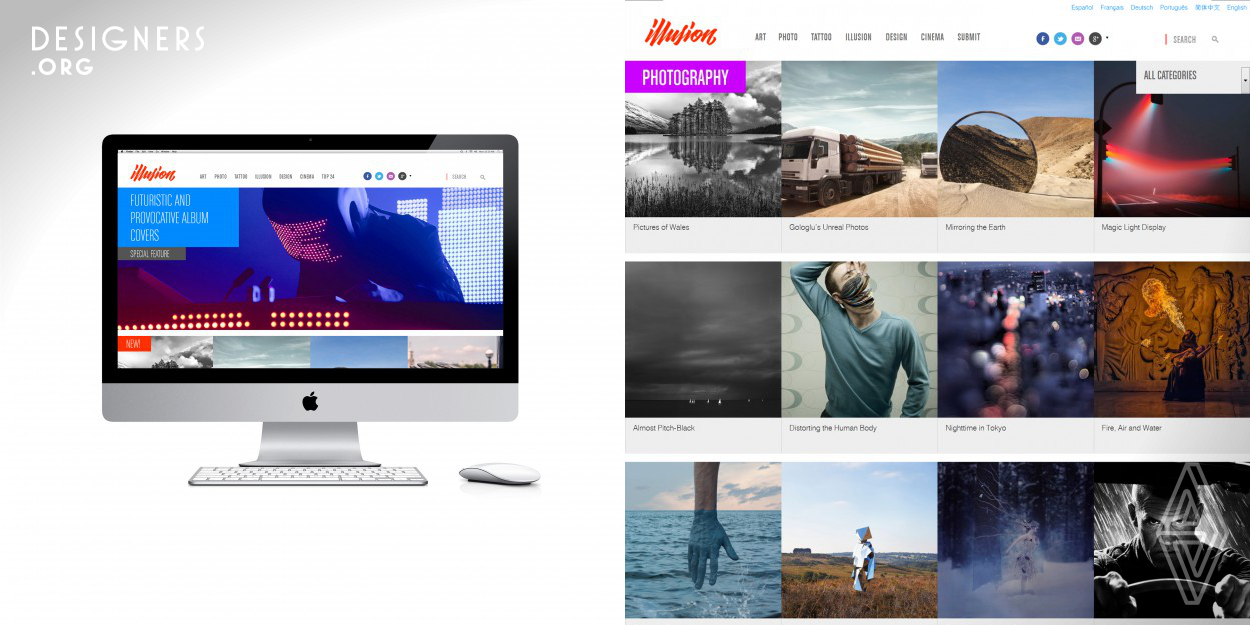 Scene 360 magazine launches Illusion in 2008, and it quickly becomes its most successful project with over 40 million visits. The website is dedicated to featuring amazing creations in art, design, and film. From hyperrealist tattoos to stunning landscape photos, the selection of posts will often make readers say “WOW!” 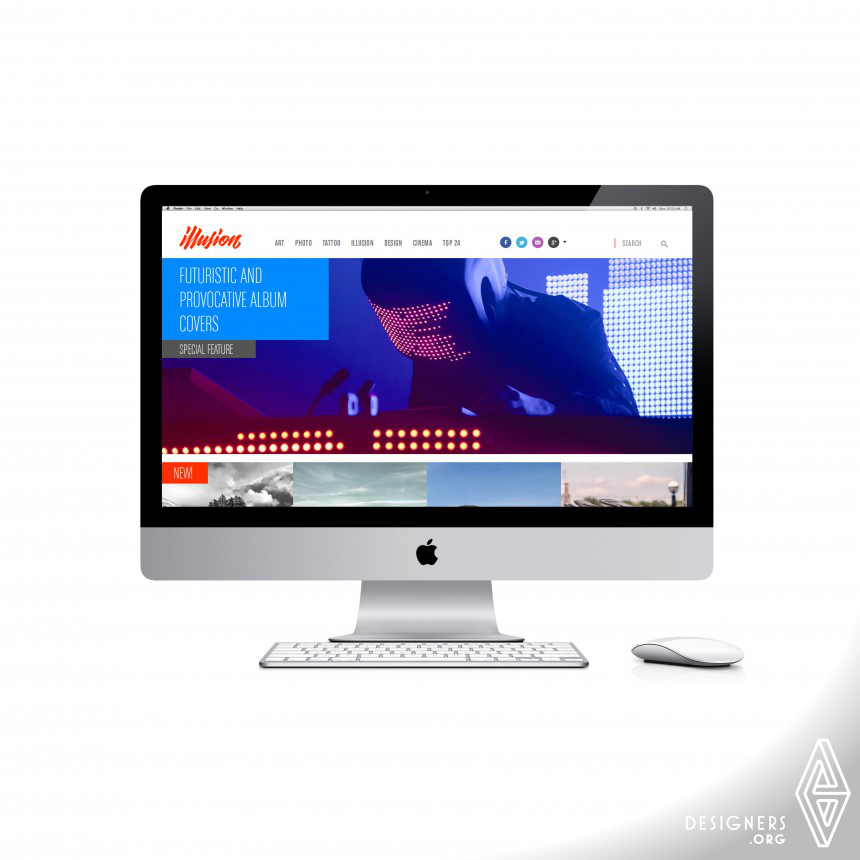 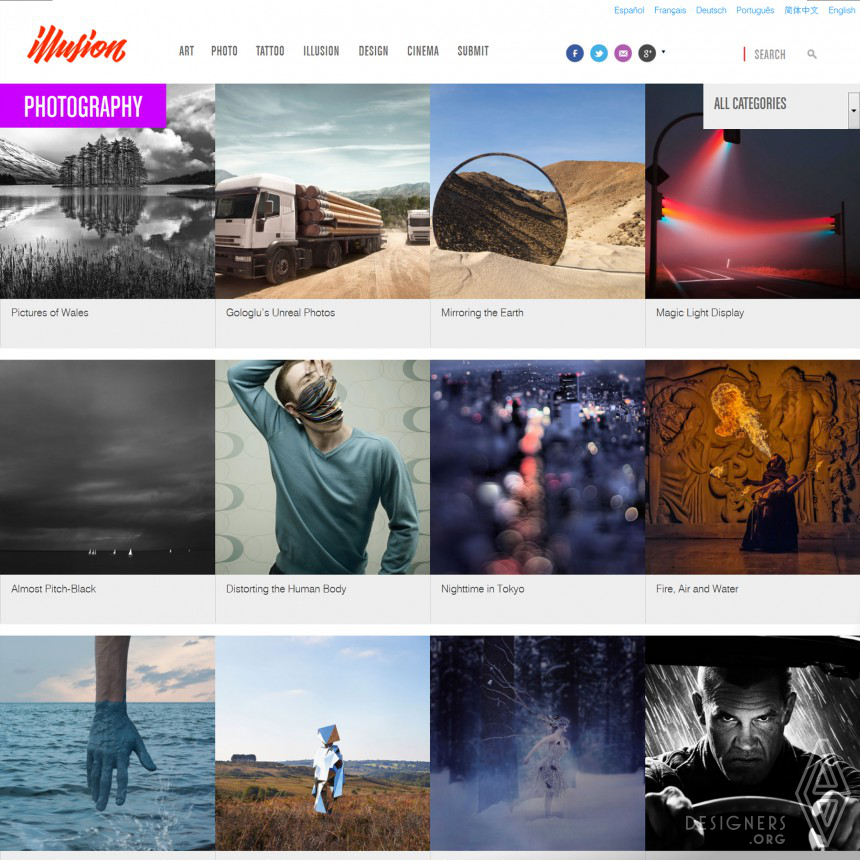 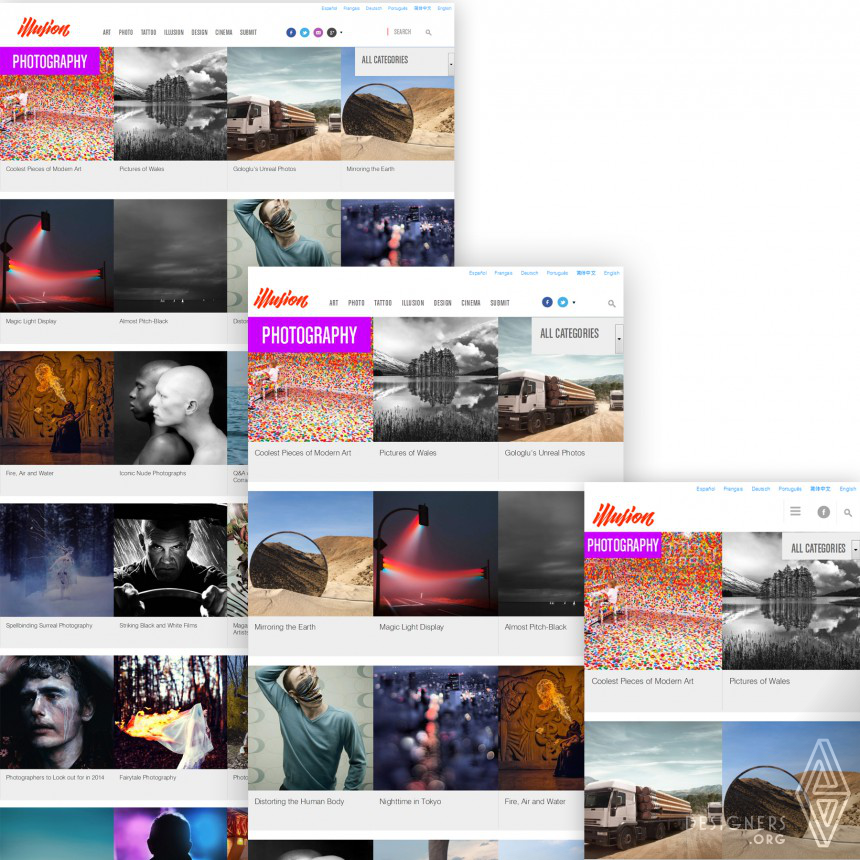 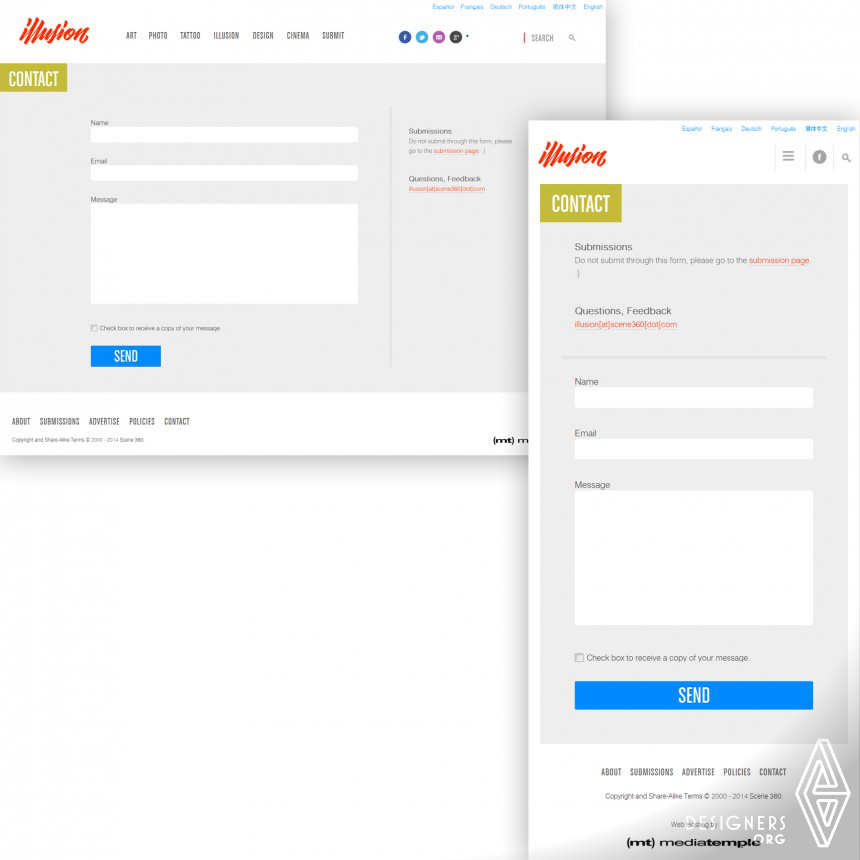 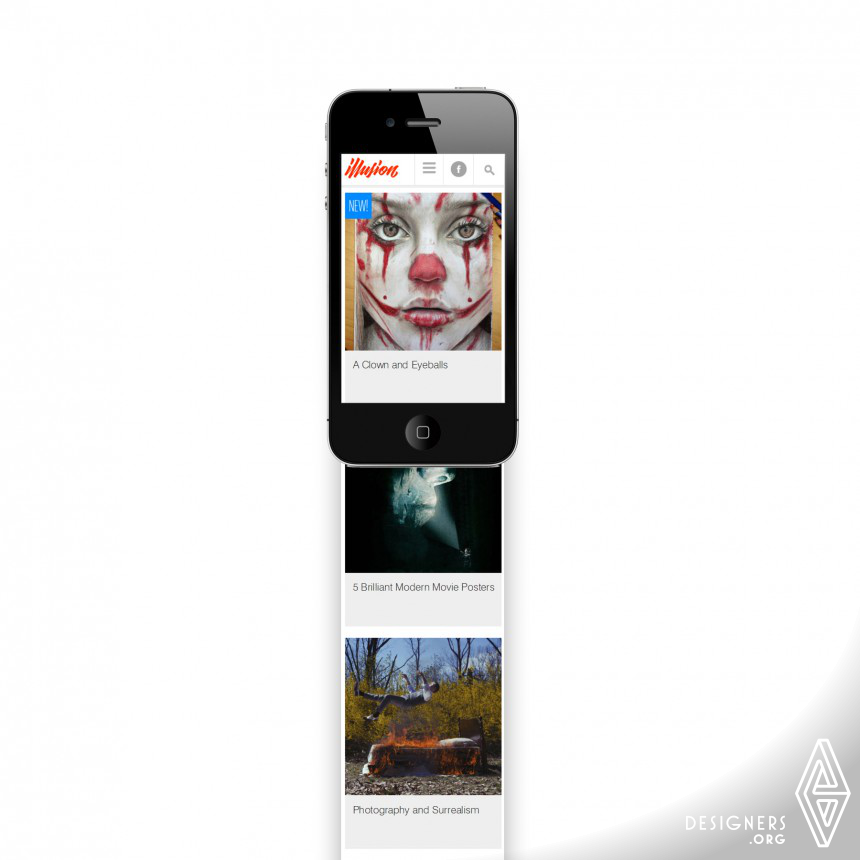