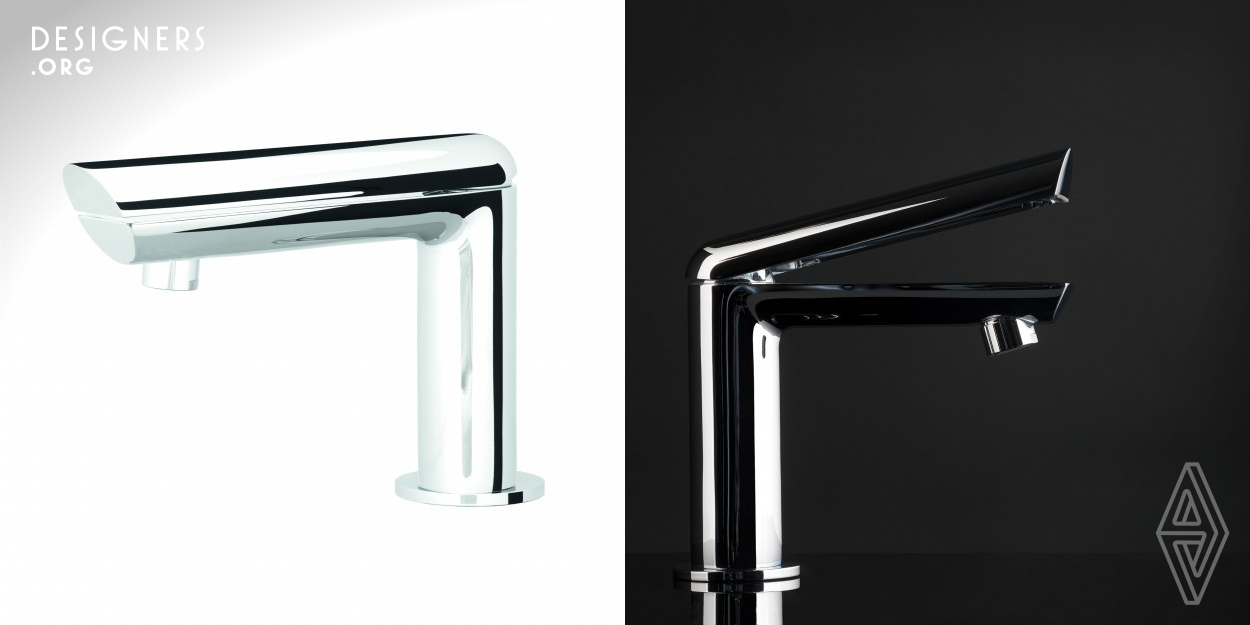 The design of the Smooth faucet basin mixer is inspired in the purest form of a cylinder, making a natural corollary of the pipe where it flows until it reaches the user. We intended to deconstruct the usual complex forms that this kind of product has, resulting in a smooth cylindrical and quite minimalist form. The sleek look caused by the lines become quite surprising when this object takes on its function as a user interface, for this is a model which combines a dynamic design with the perfect functionality of a basin mixer. 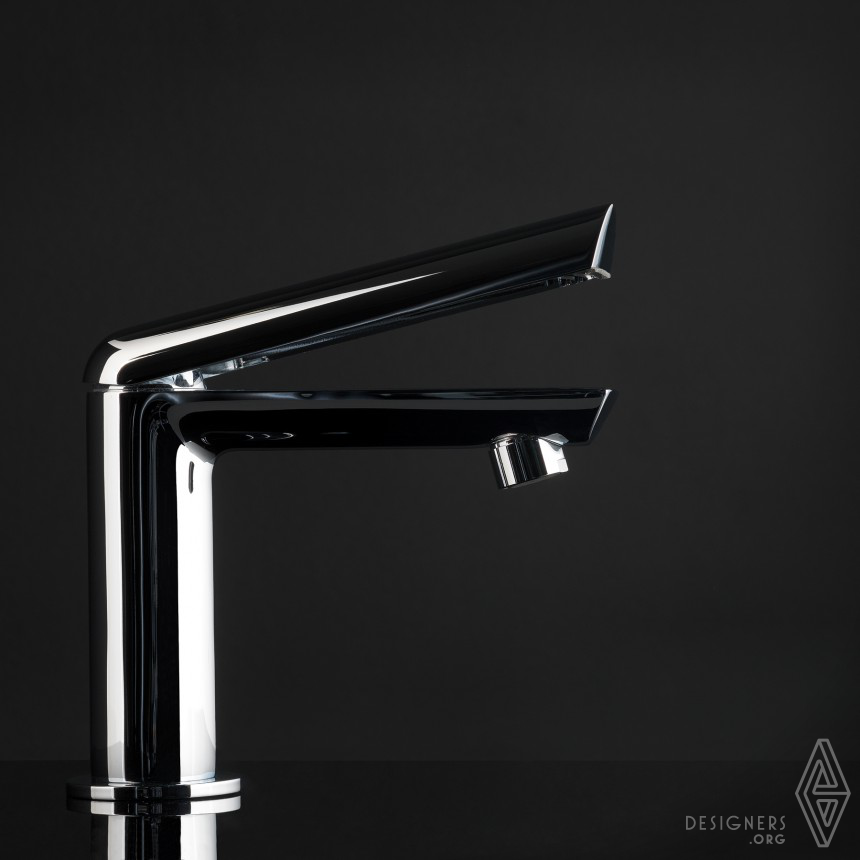 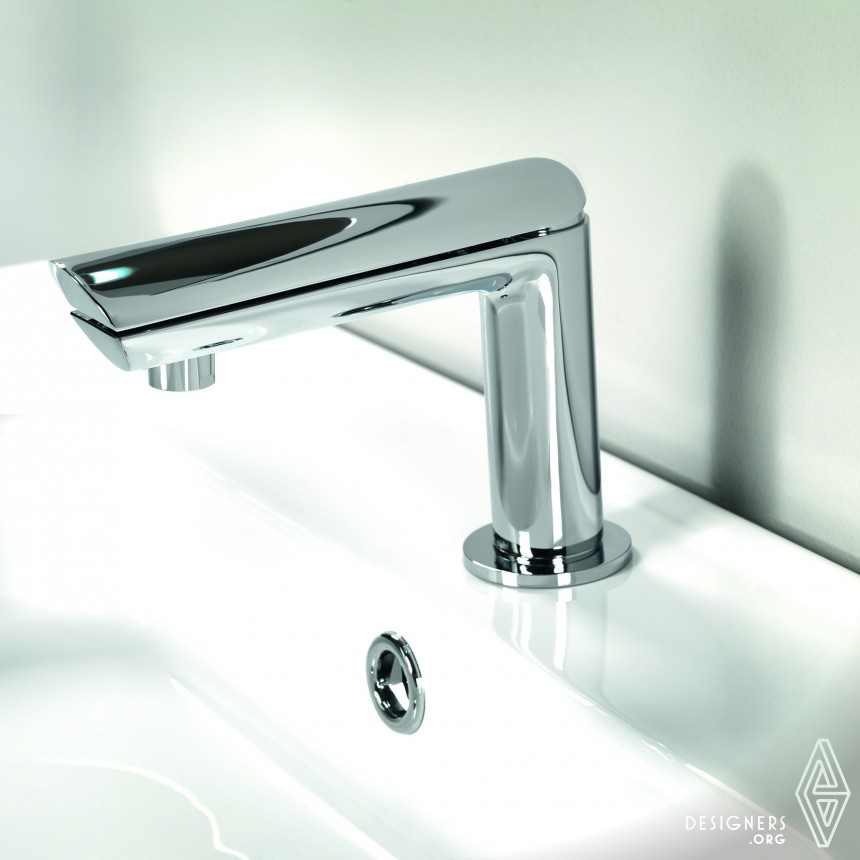 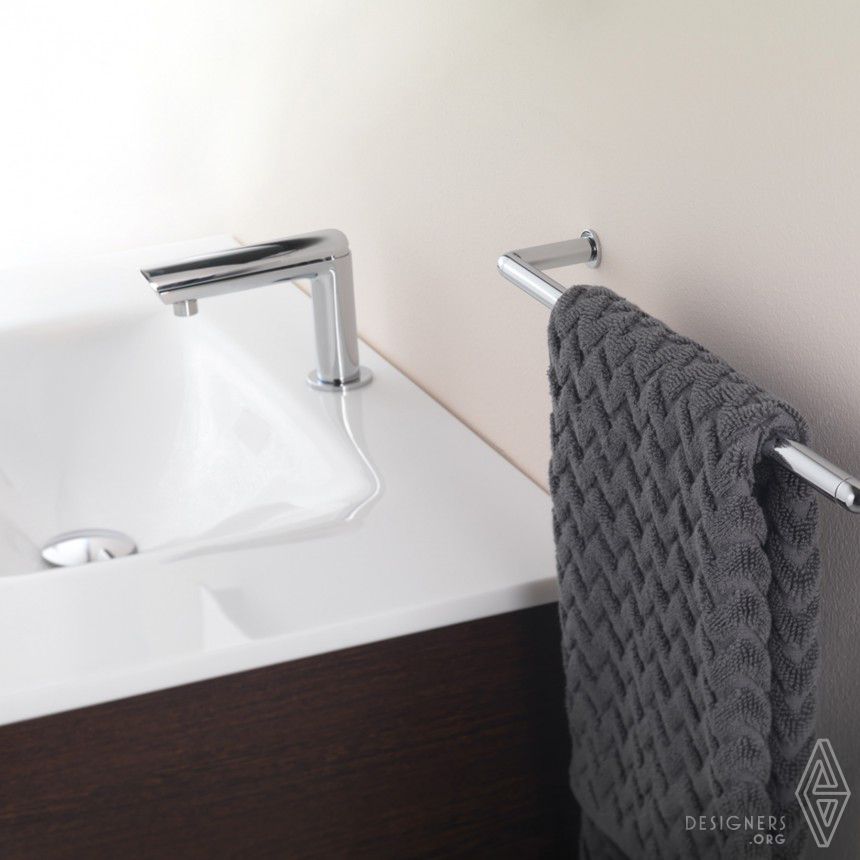 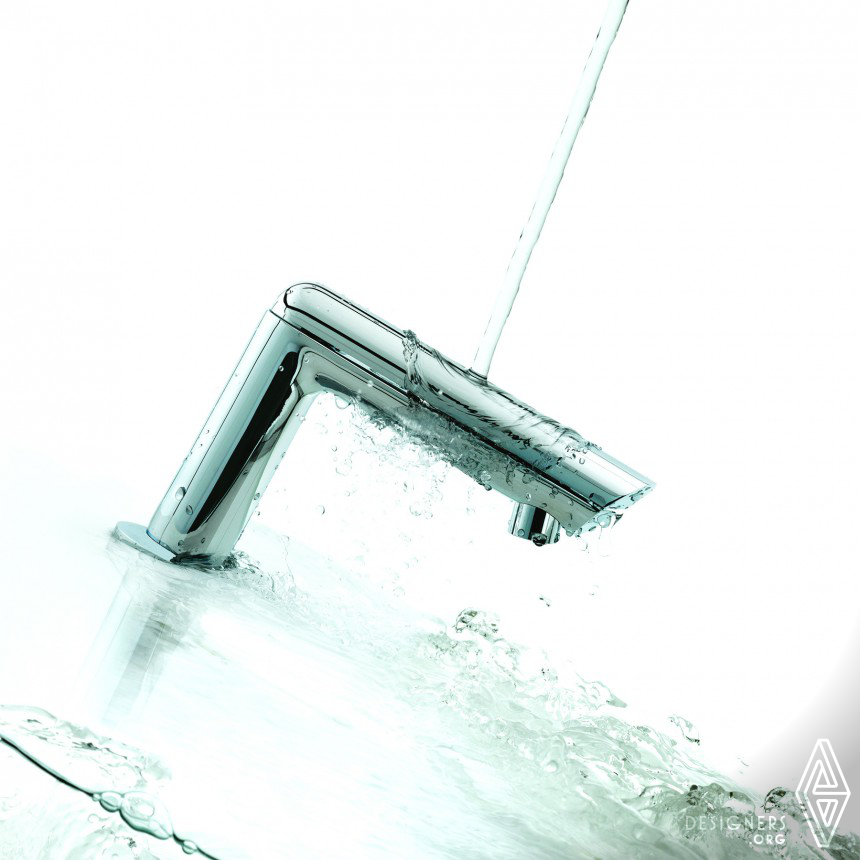