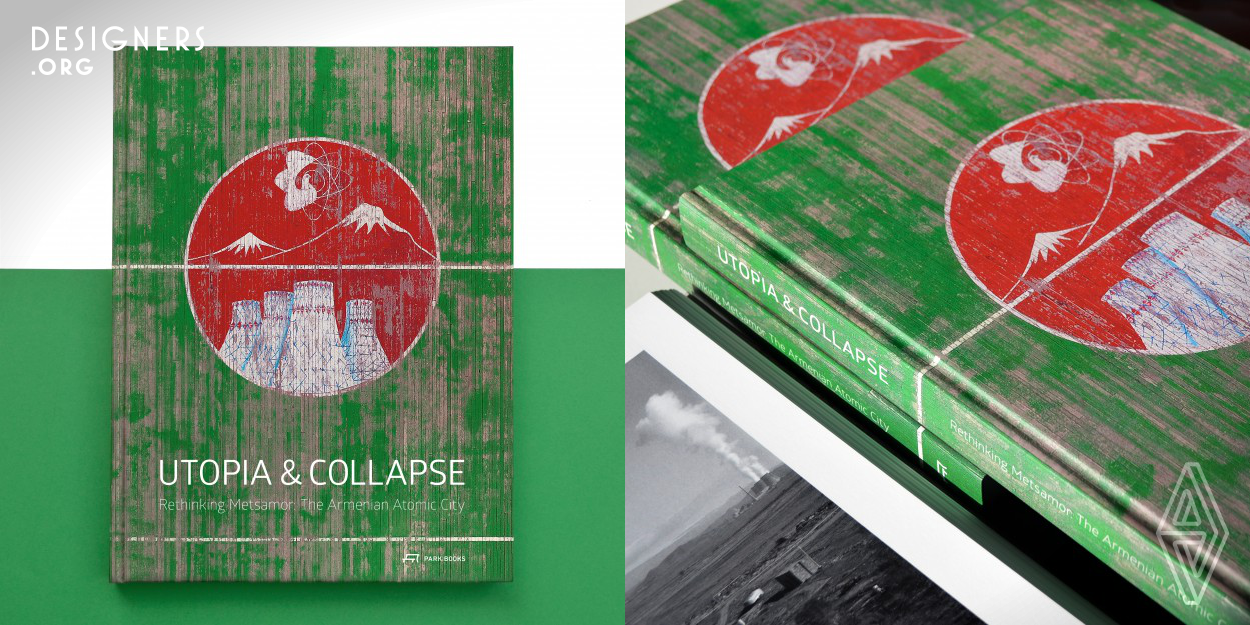 Utopia and Collapse documents the rise and fall of Metsamor, the Armenian atomic city. It brings together a history of the place and a photographic research with some academic essays. Metsamor’s architecture is a unique example of an Armenian variety of Soviet Modernism. Among the topics discussed are Armenia’s cultural and architectural histories, the typology of Soviet atomograds and the phenomenon of modern ruins. This book, based on the multidisciplinary Rethinking Metsamor research project, for the first time tells the city’s story and reveals what lessons can be learned from it. 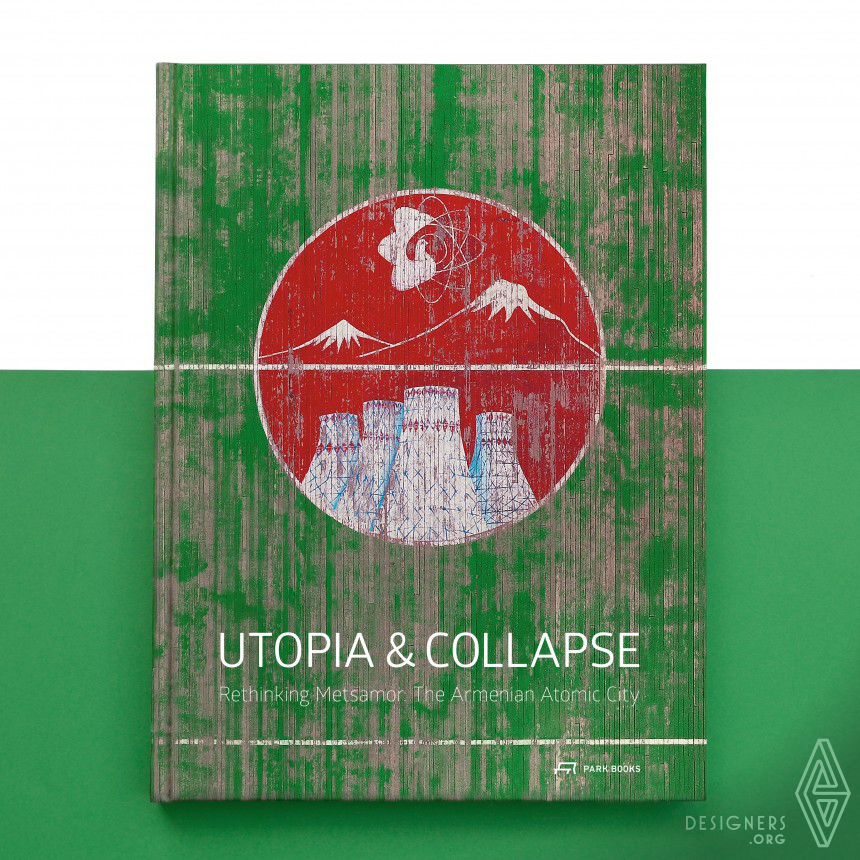 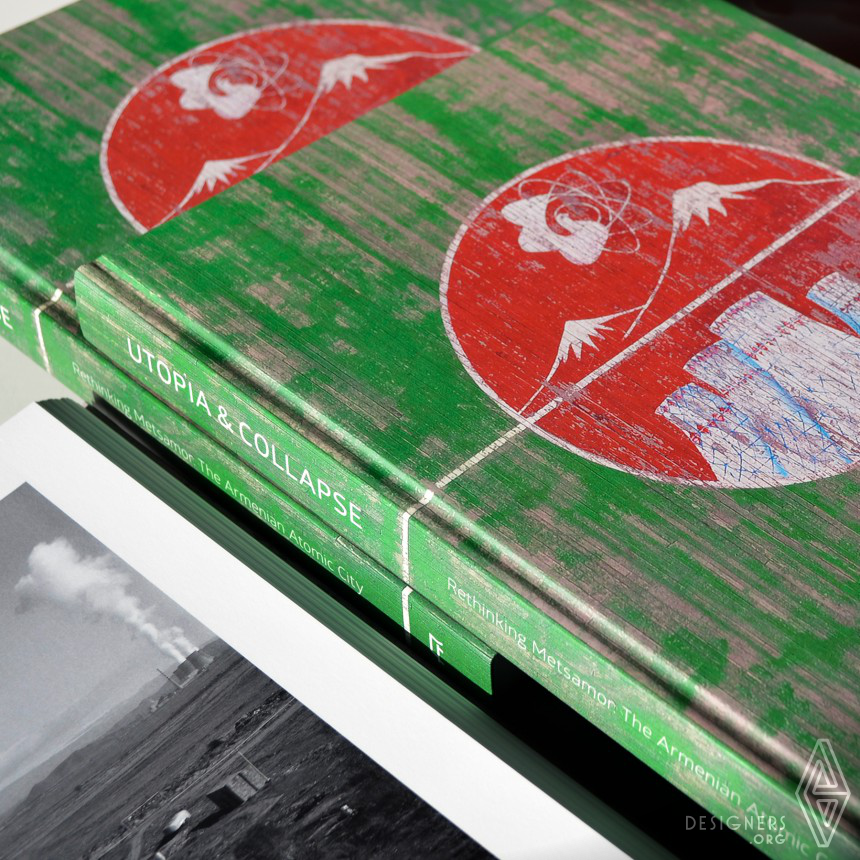 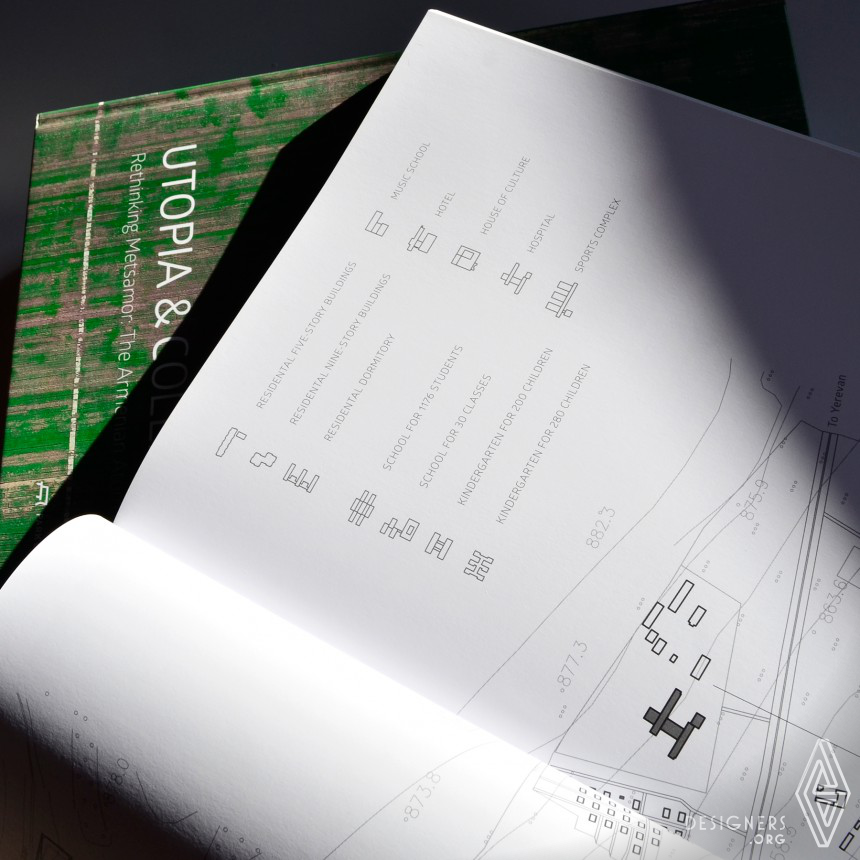 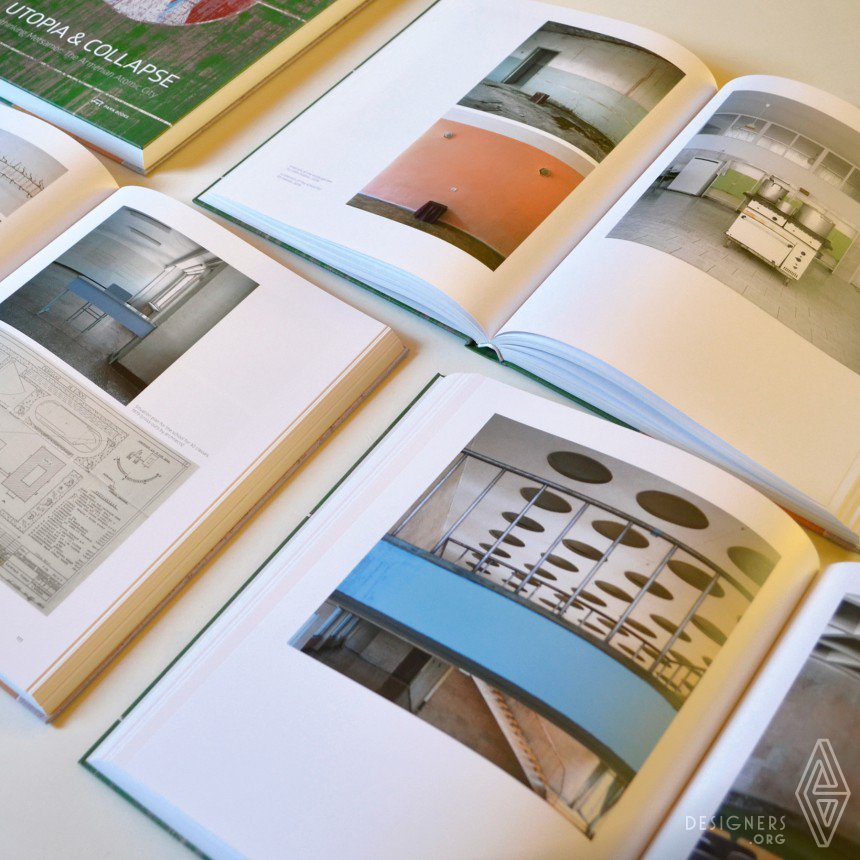 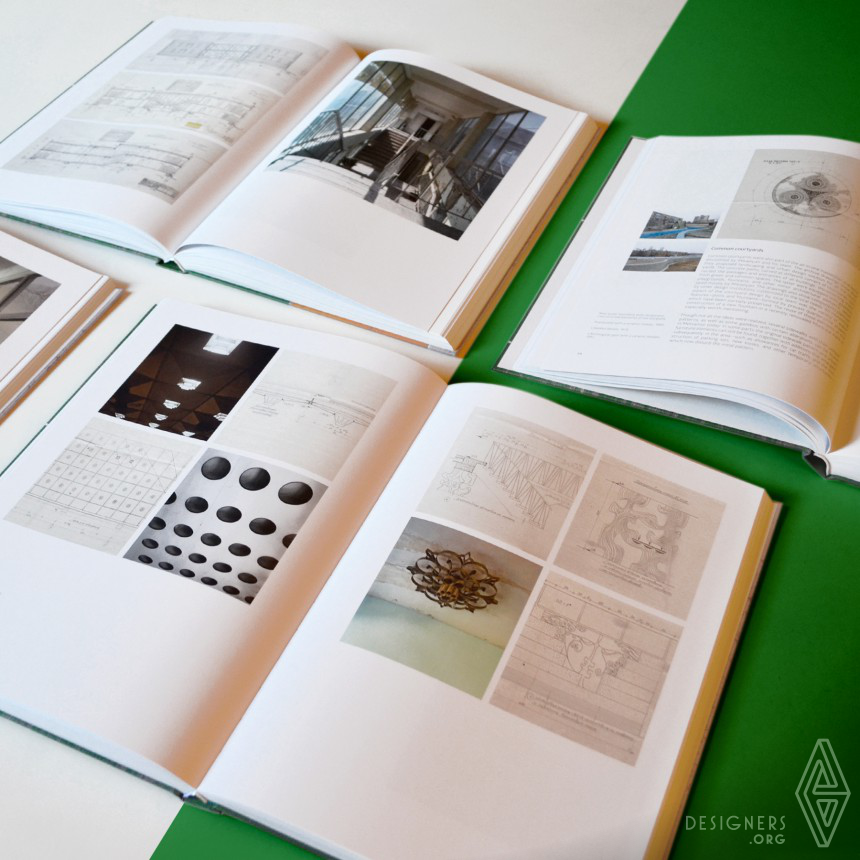 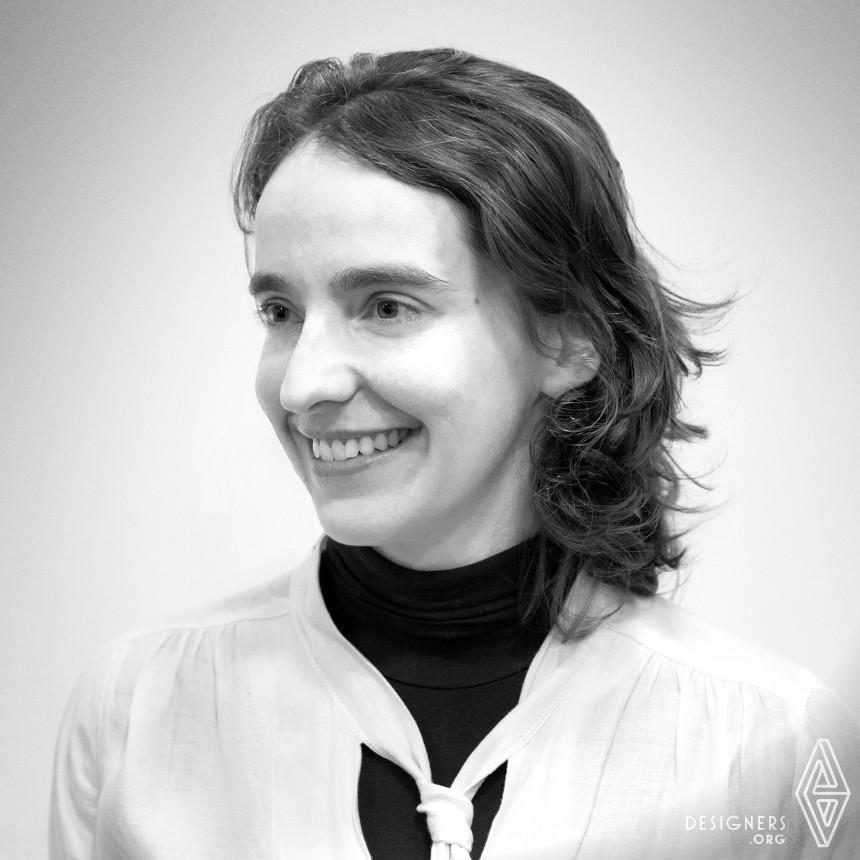 Designer of Utopia and Collapse Book