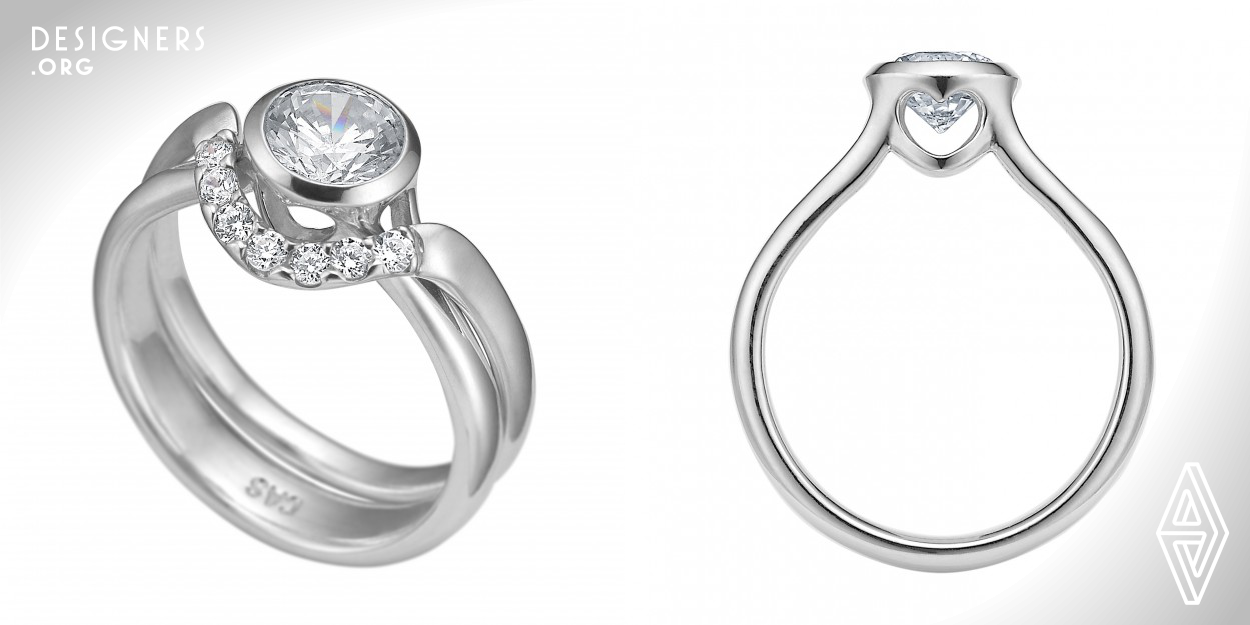 Two Forever is a Danish wedding set: Unlike most such sets, the two rings interlink like a hook and a loop, preventing them from moving autonomously. The engagement ring, called “Hiding Heart” has a classic look to it with a twist: Instead of the traditional prongs, the setting is closed, thereby protecting and visually enhancing the size of the gem. Light still flows through from the cut out hearts which hide on the sides of the setting. The wedding ring “Hooked on You” is studded with diamonds, describing a curve, which embraces the center diamond of the engagement ring when put together. 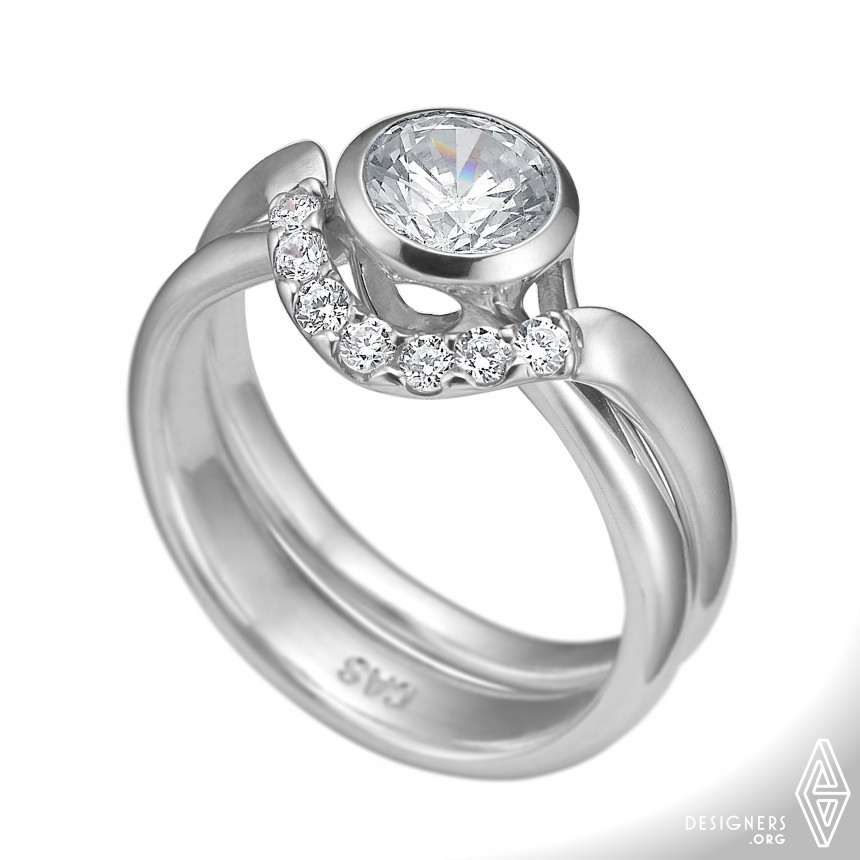 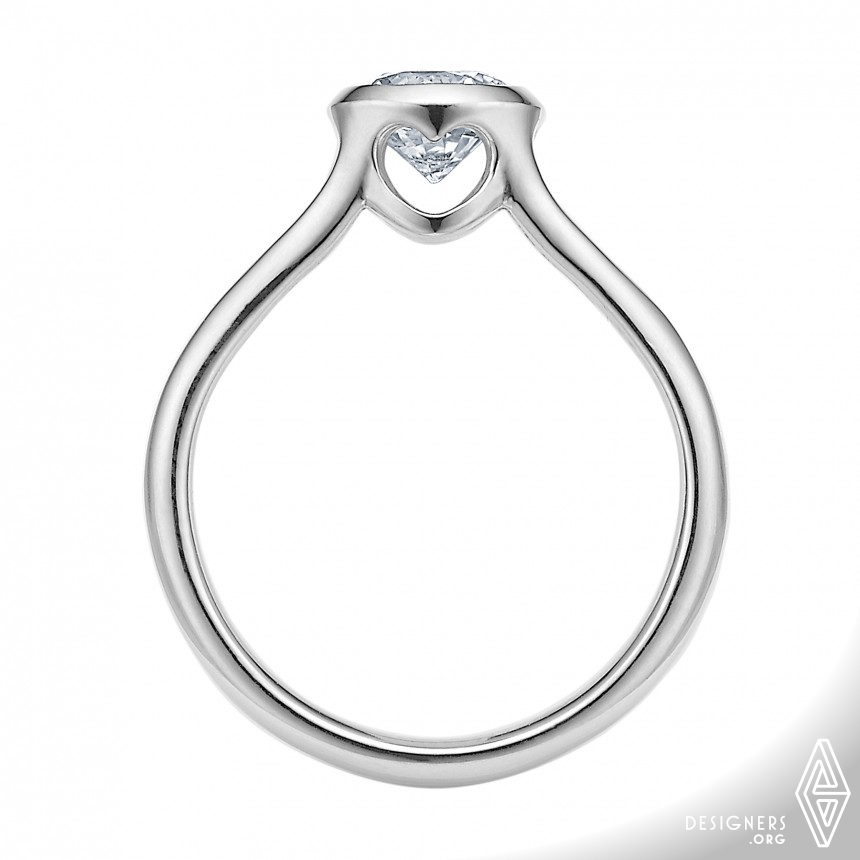 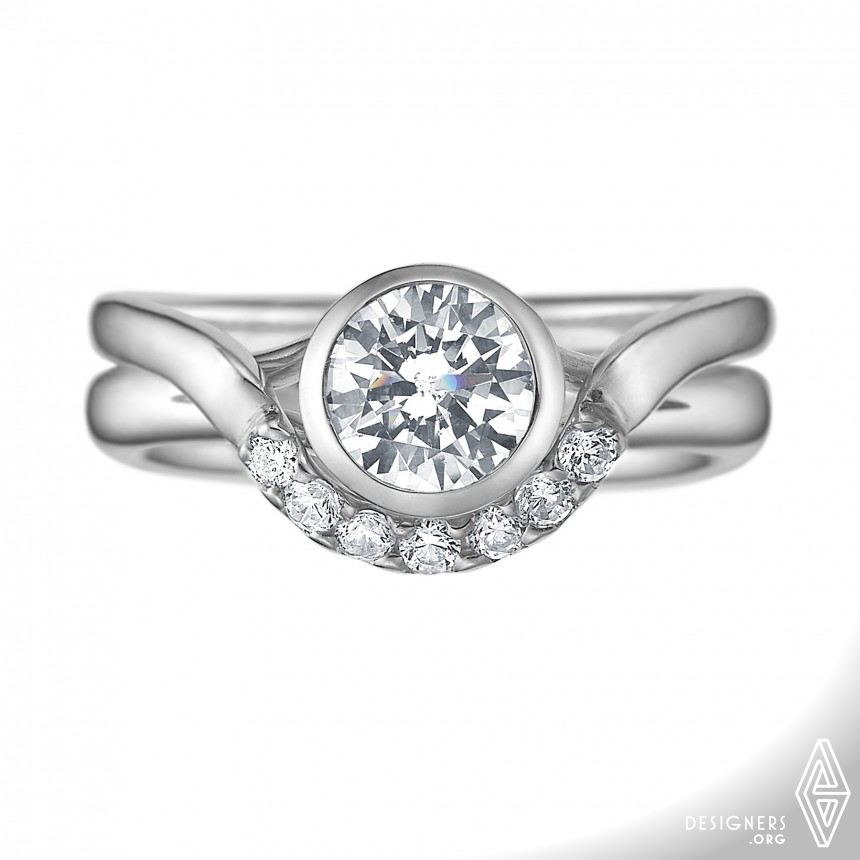 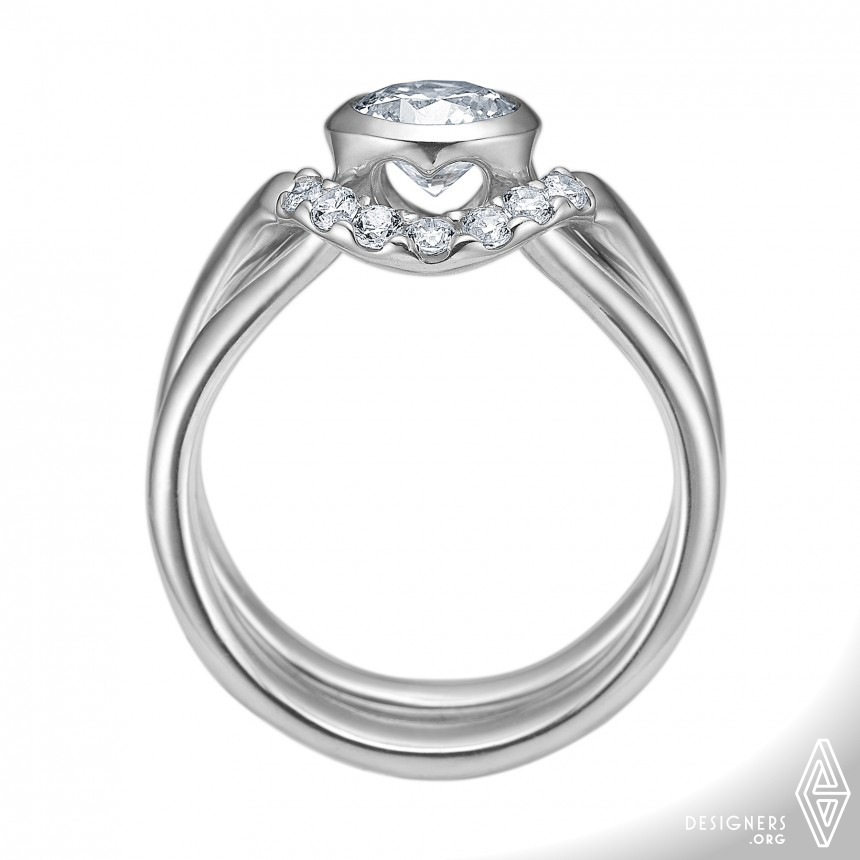 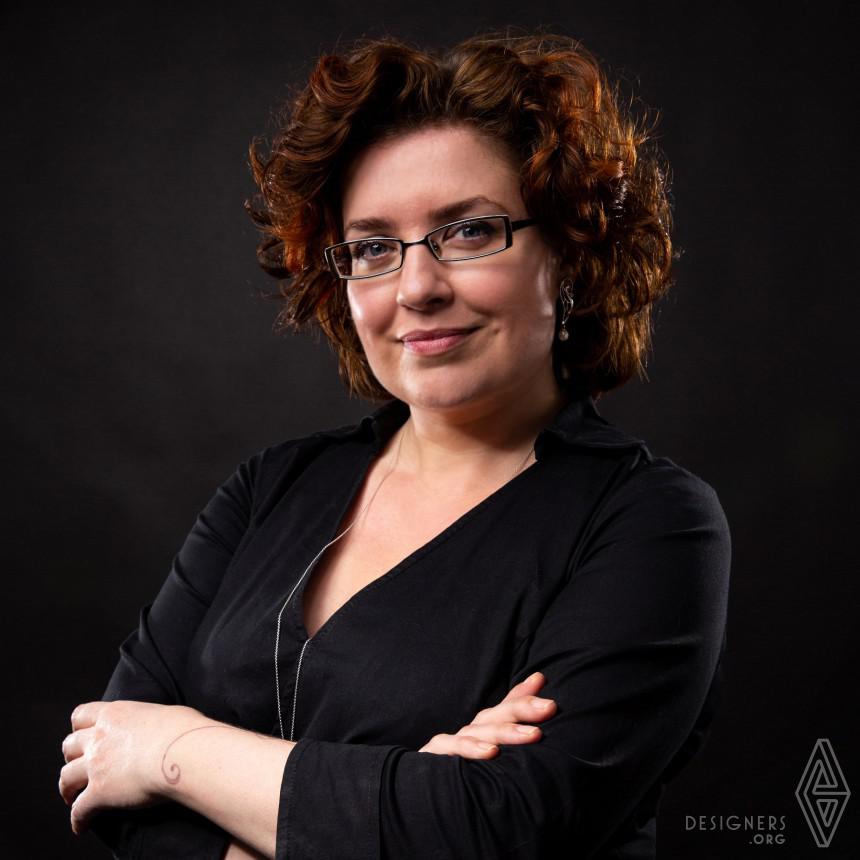