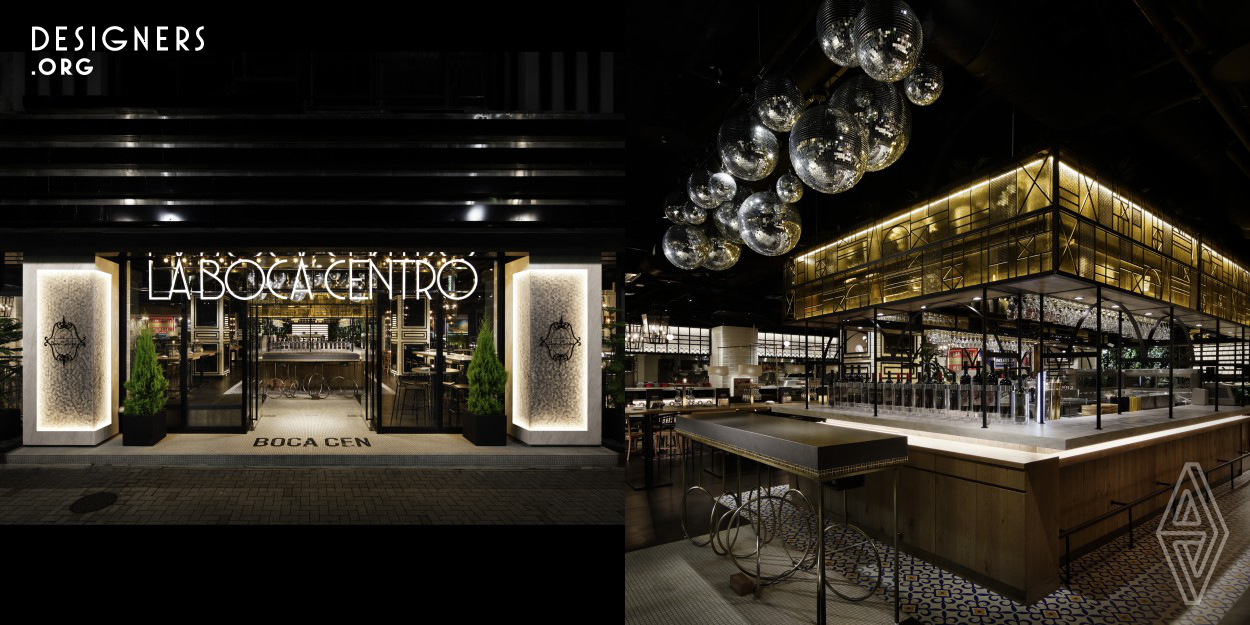 La Boca Centro is a three-year-limited Bar and Food hall, aimed to cultivate cultural exchanges under the theme of Spanish and Japanese cuisine. When visiting the bustling Barcelona, beautiful addition of the city and interaction with cheerful, generous-hearted people in Catalonia have inspired our designs. Rather than insisting on complete reproduction, we focused on localizing partially to capture the originality. 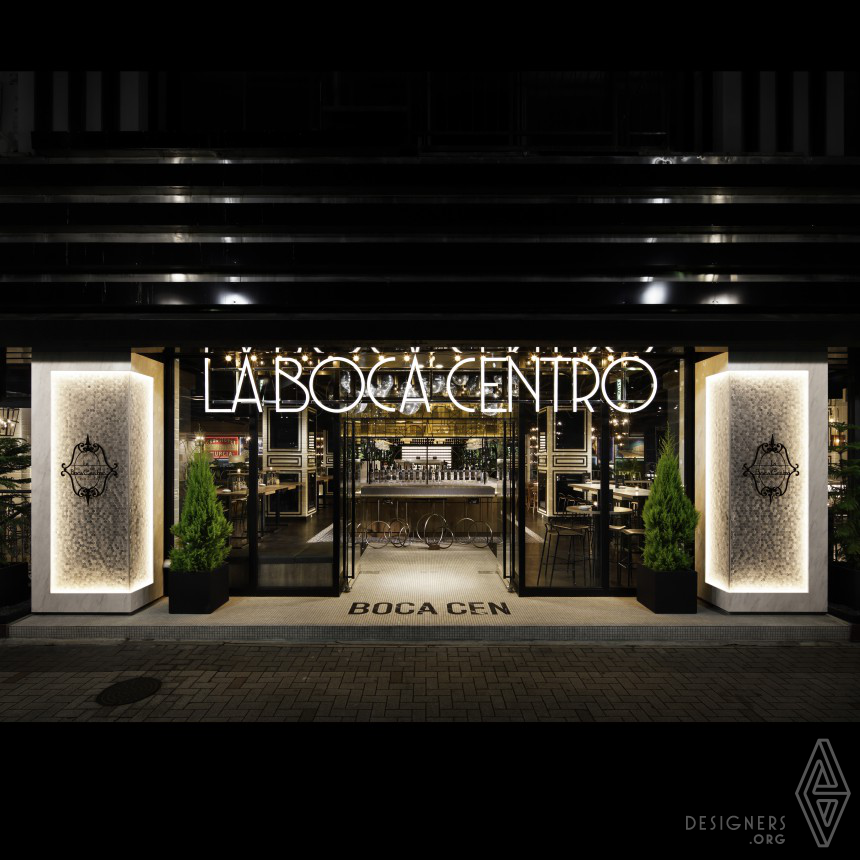 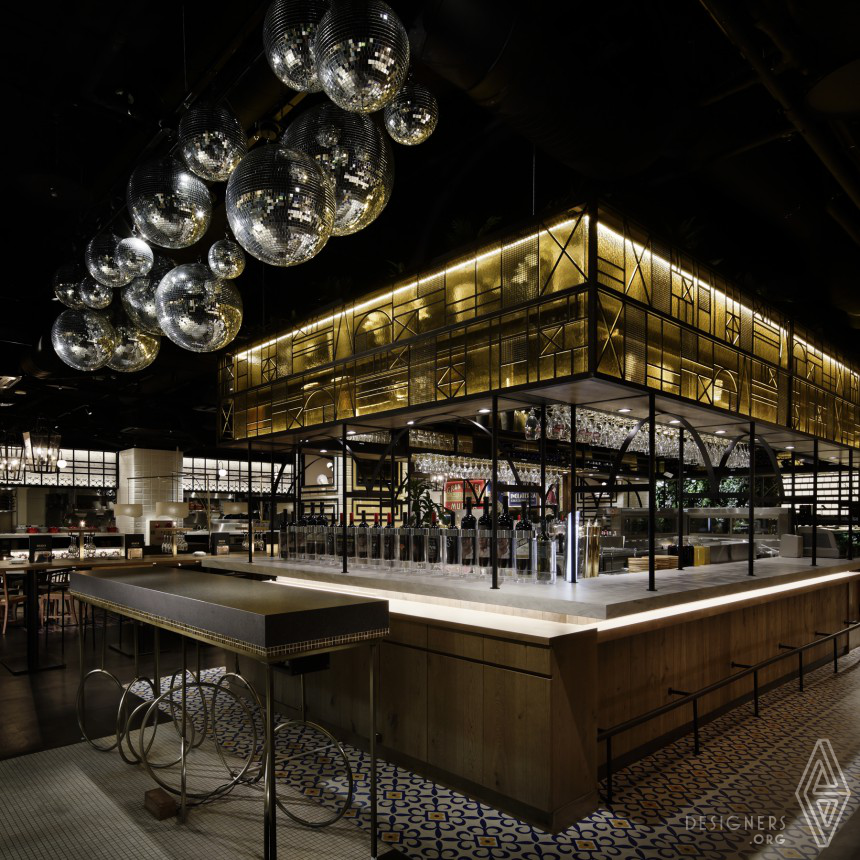 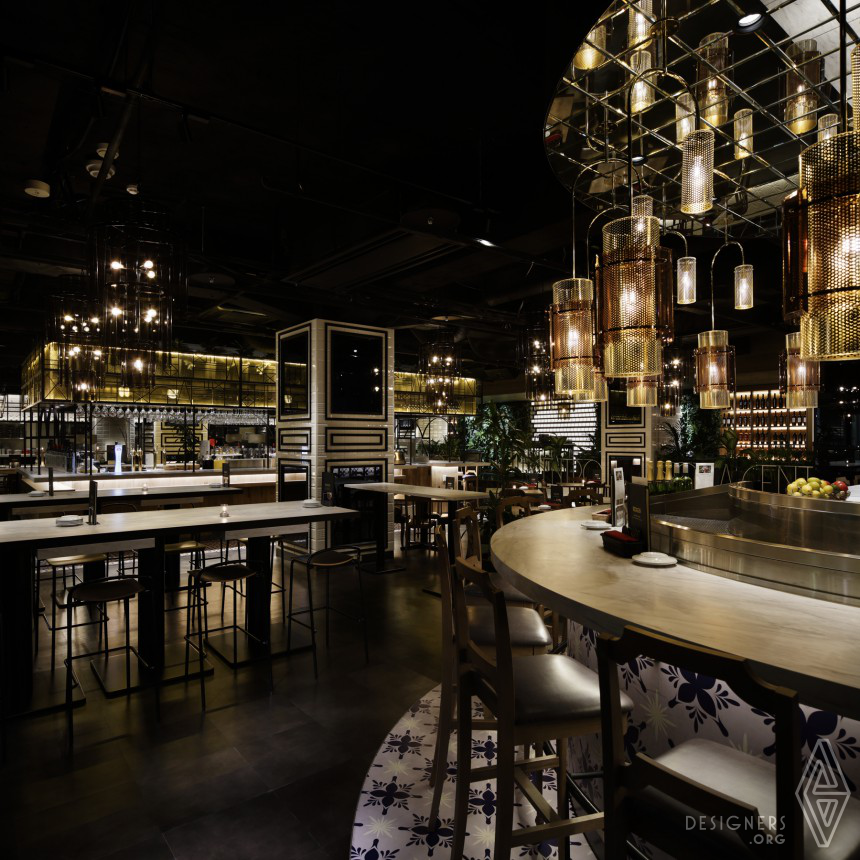 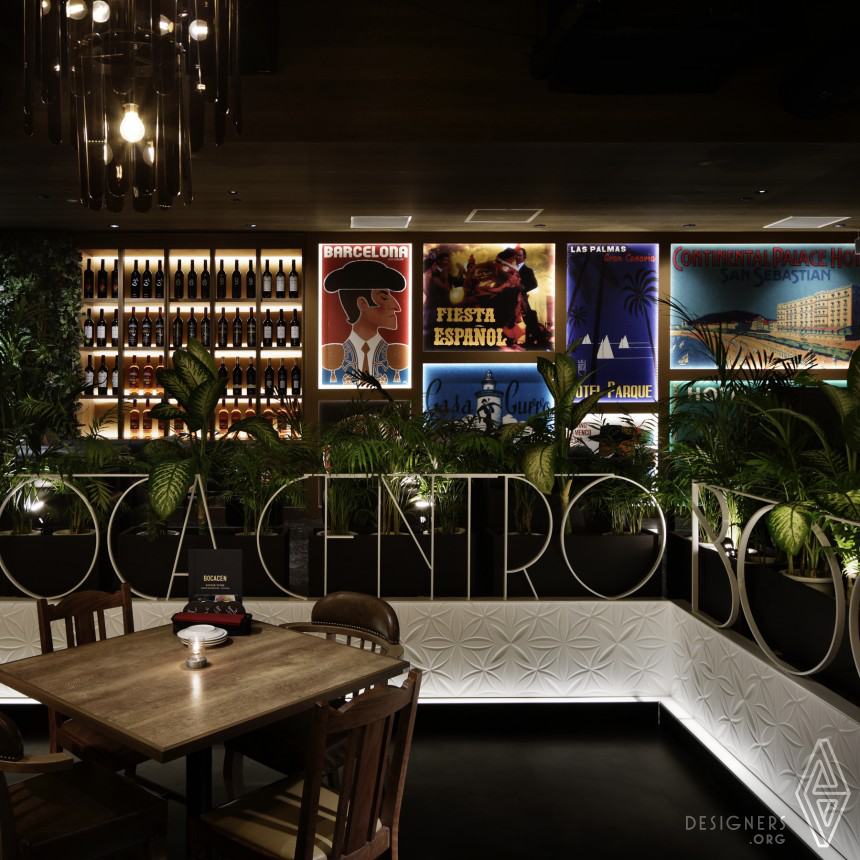 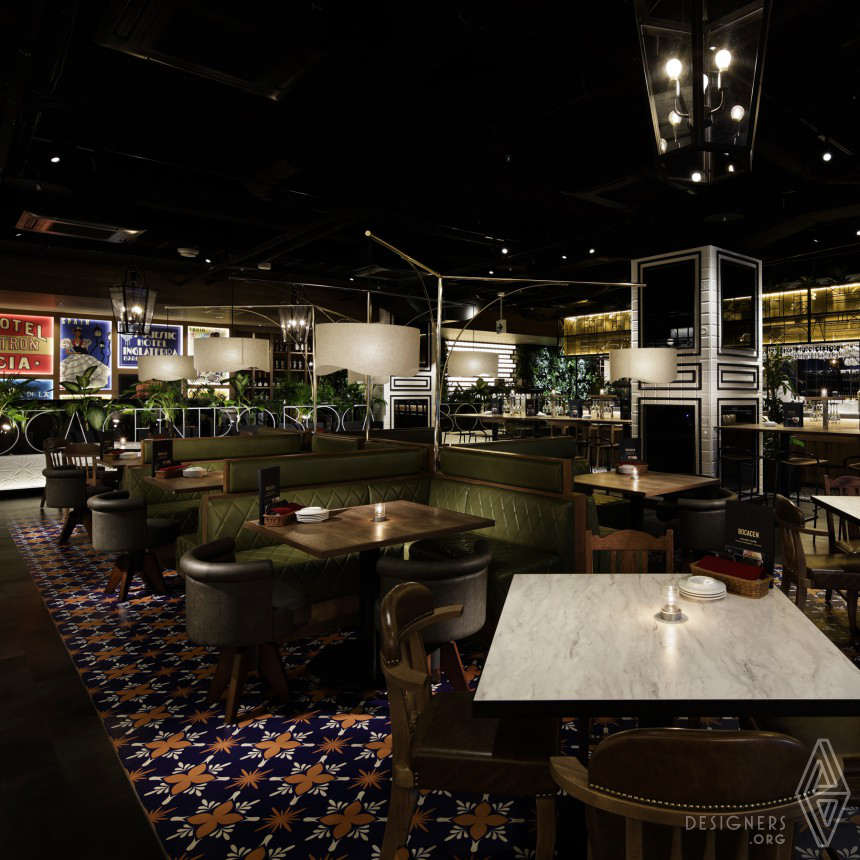 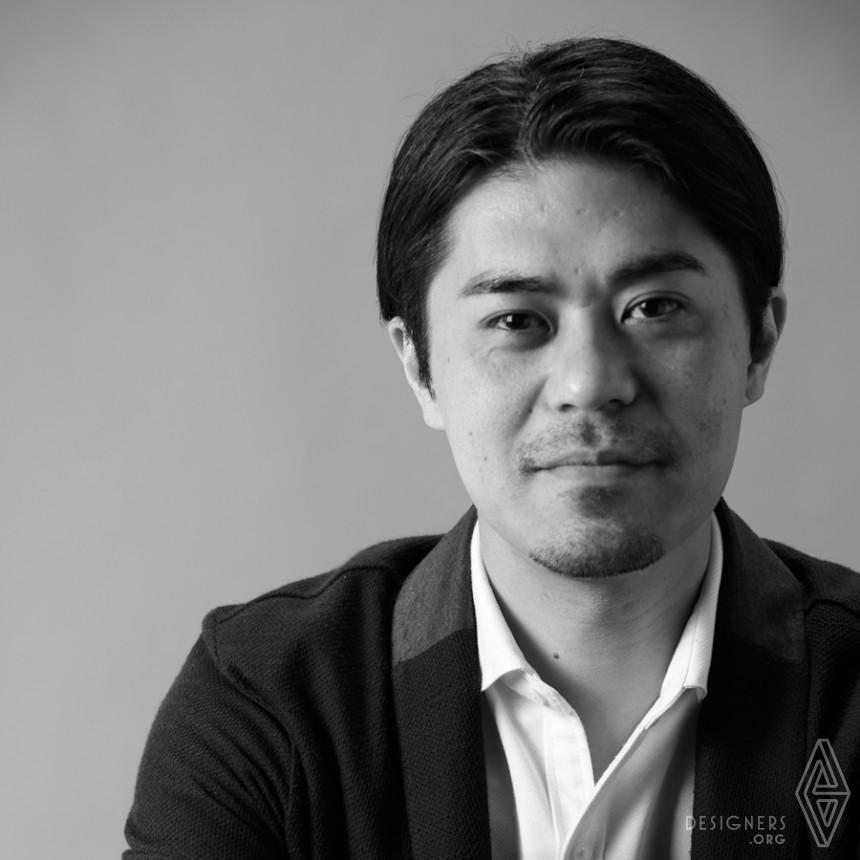