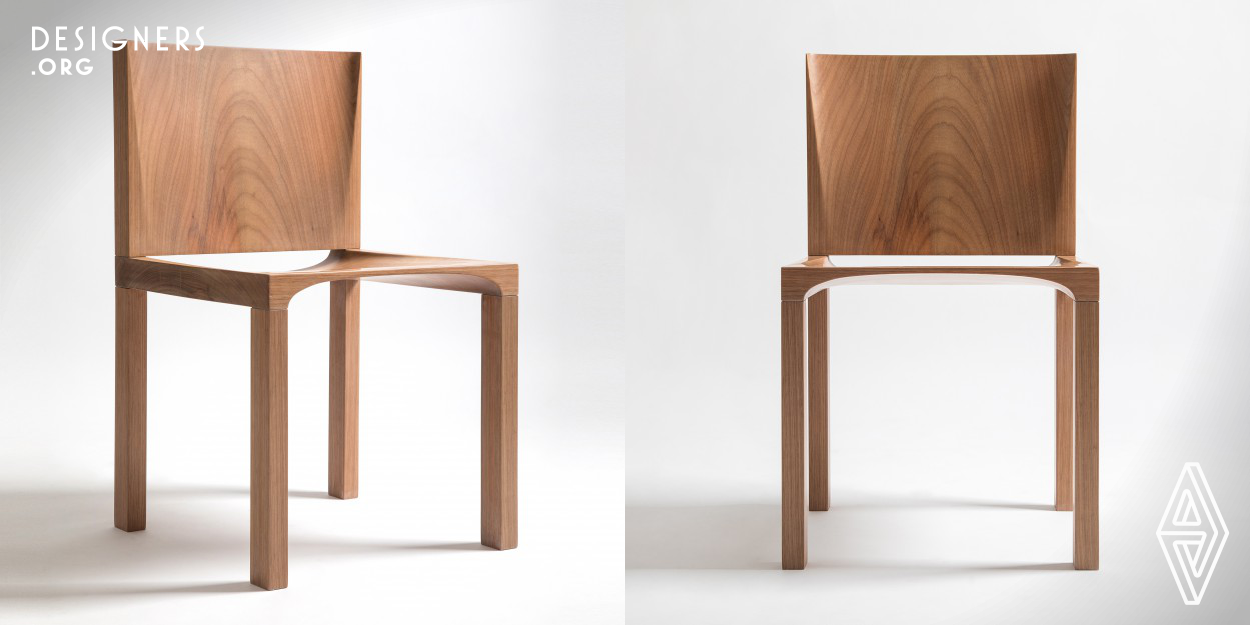 Simplicity and elegance became clichés to describe anything between something and nothing. However, when laying the eyes on the Brasilia chair, it is possible to bring to mind the most honest meaning of both adjectives. The form of the chair reflects the essence of the act of sitting, which is the temporary repose in contrast with reclining indefinitely under the shadow of the idleness. Its wood massive pieces give way to delicate lines between curves and straight angles composing a dynamic and visually light object. 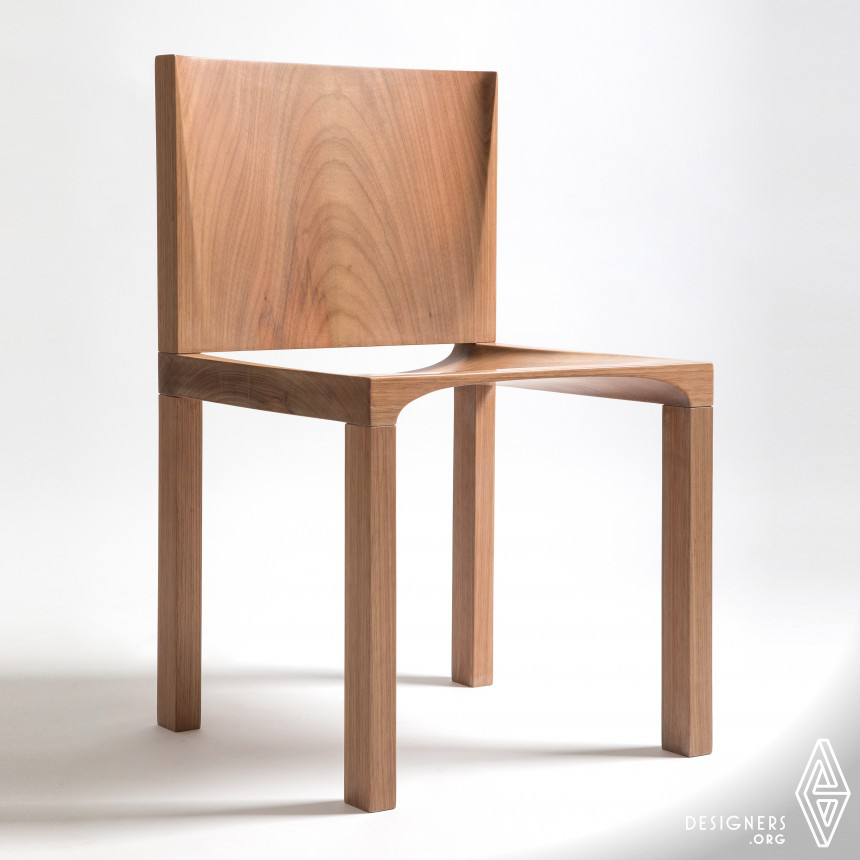 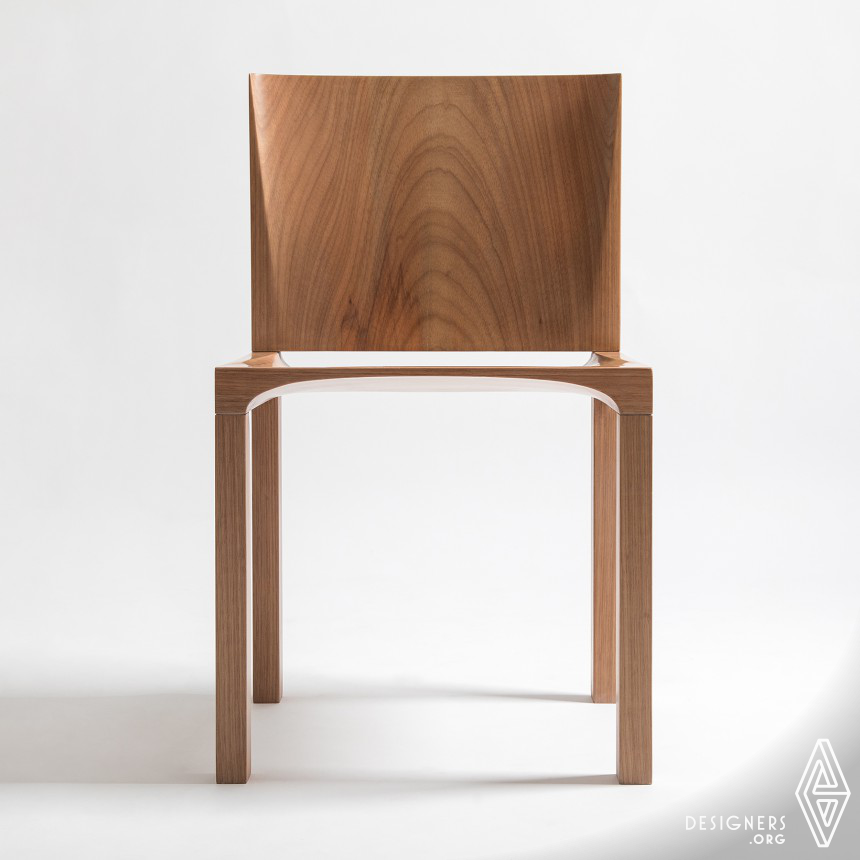 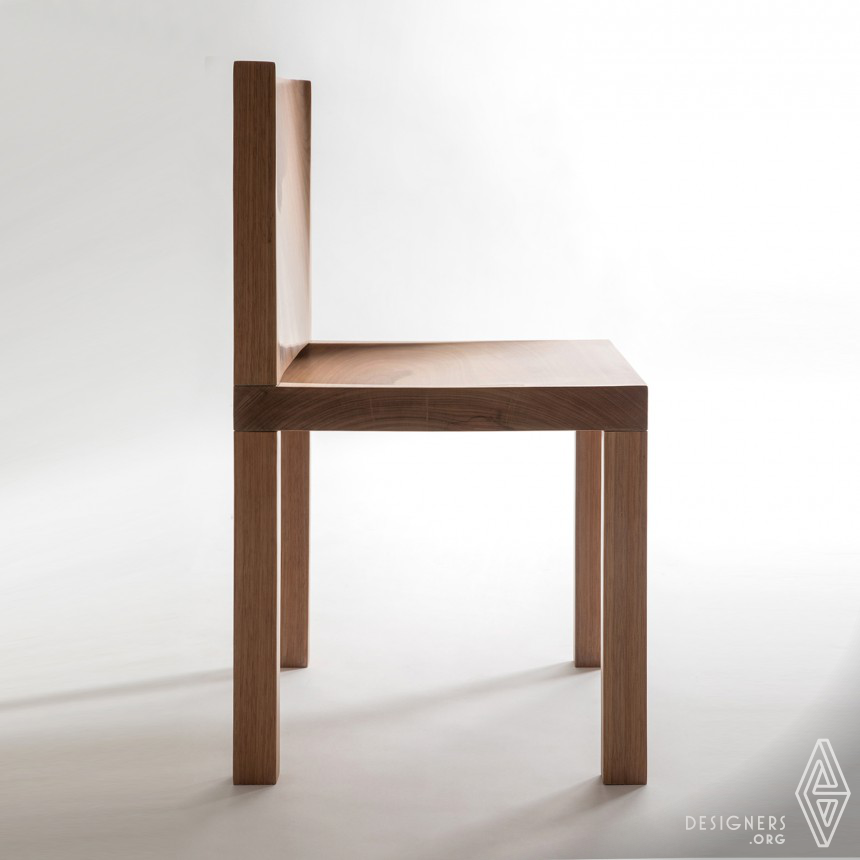 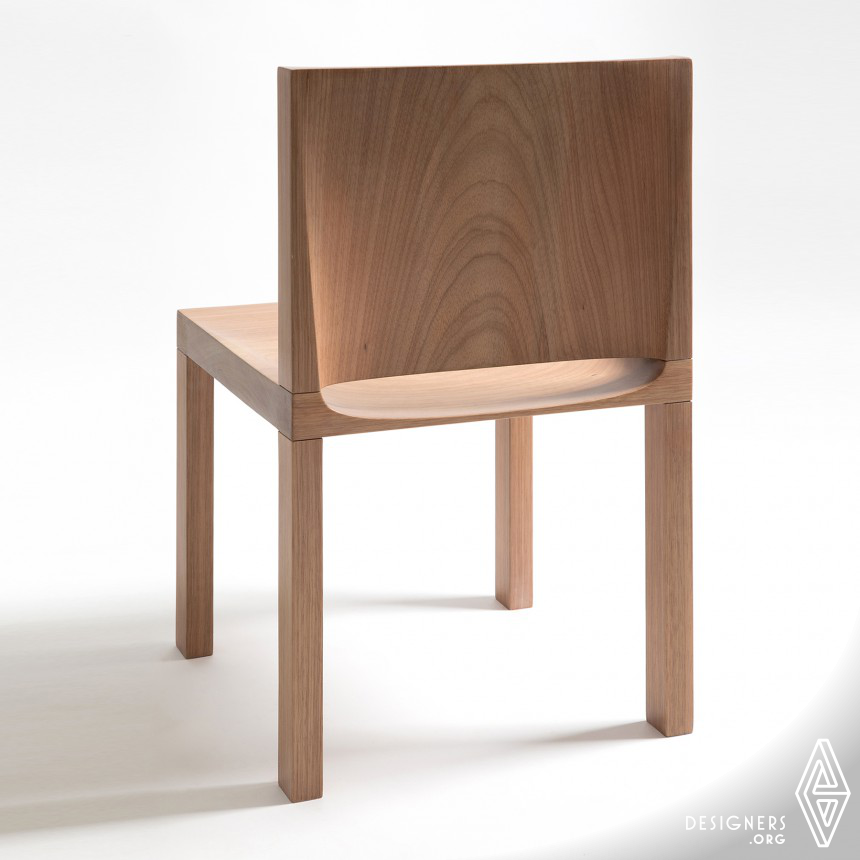 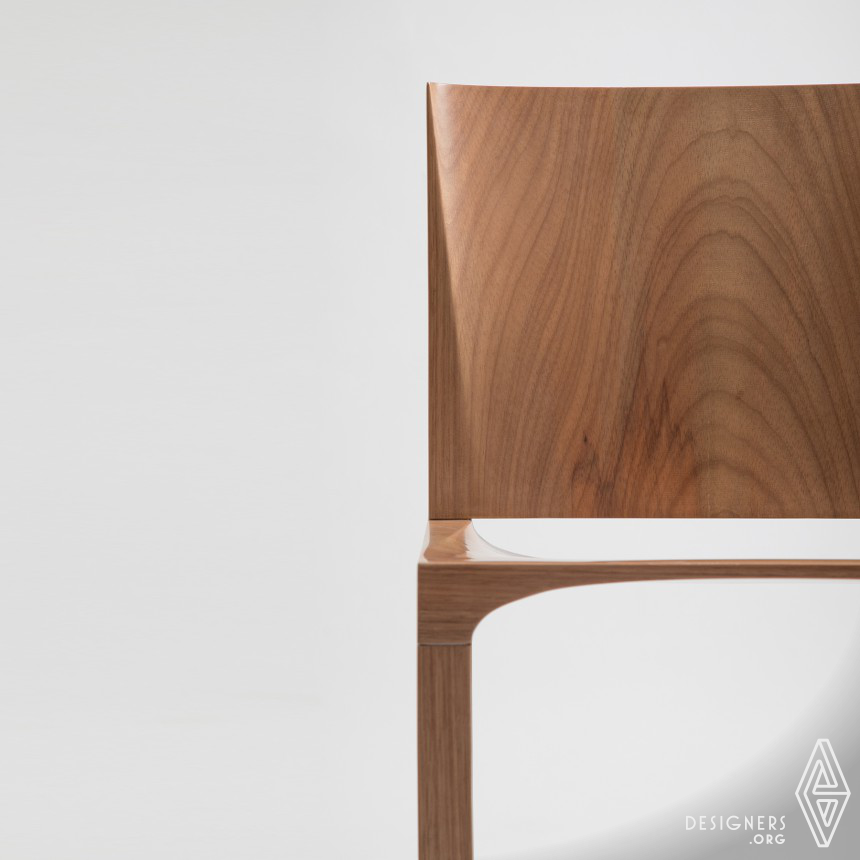