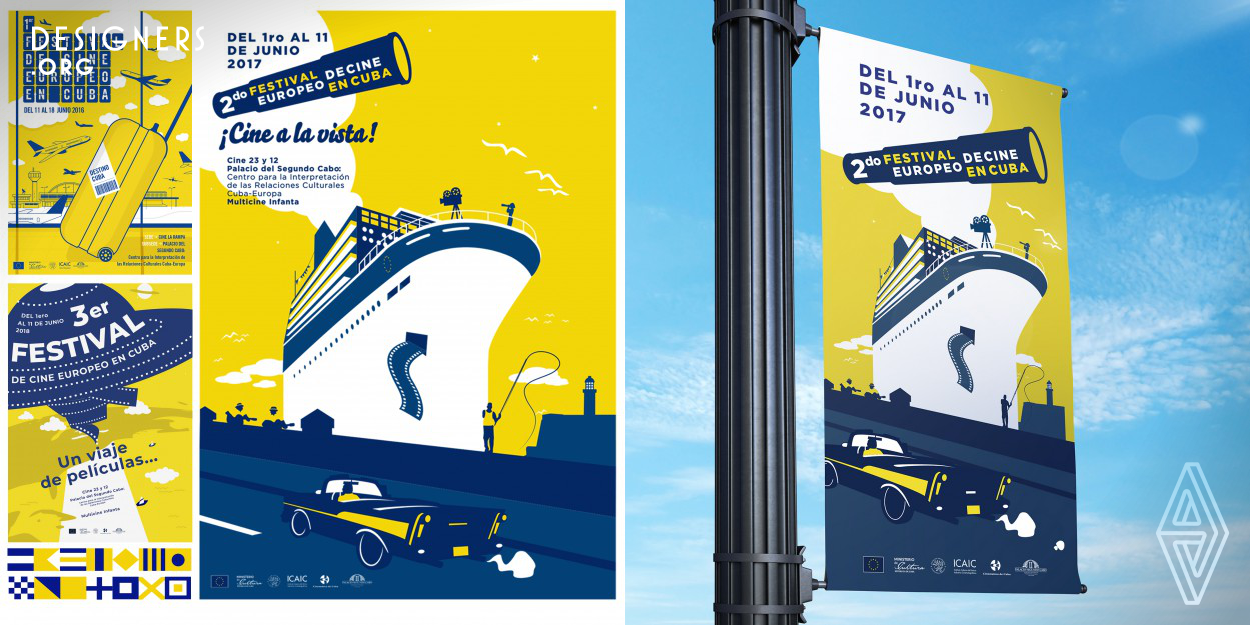 "Cinema, ahoy!" was the slogan for the second edition of the European Film Festival in Cuba. It is part of a concept of design focused on travel as a way of connecting cultures. The design evokes the journey of a cruise ship travelling from Europe to Havana loaded with films. The design of the invitations and tickets for the festival was inspired by passports and boarding passes used by travellers across the world today. The idea of travelling through the films encourages the public to be receptive and curious about cultural exchanges. 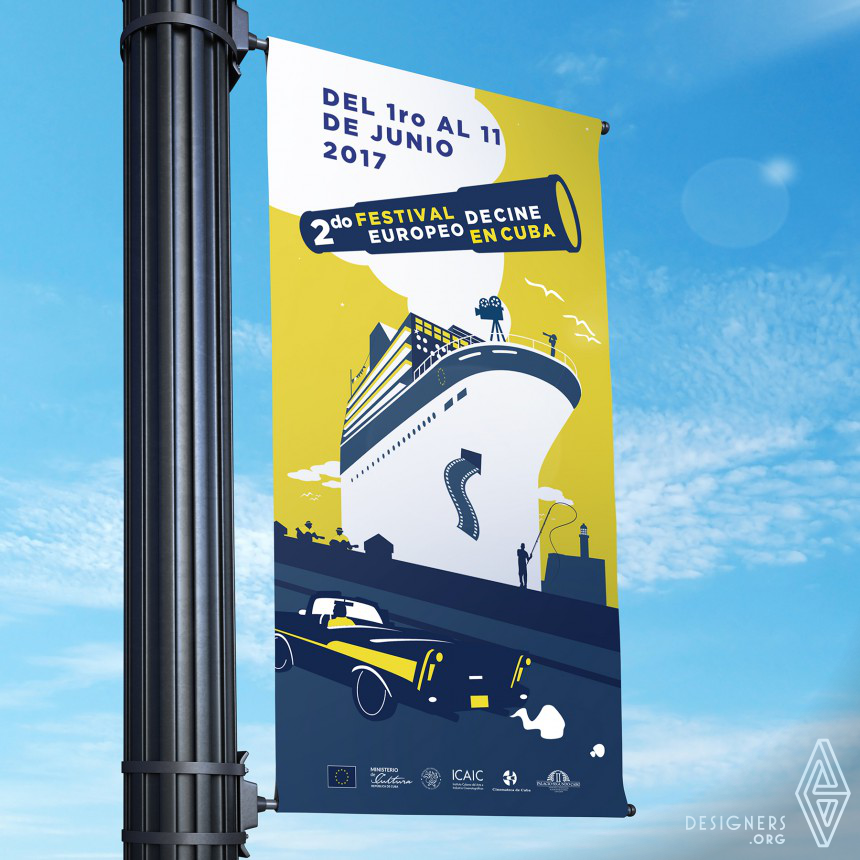 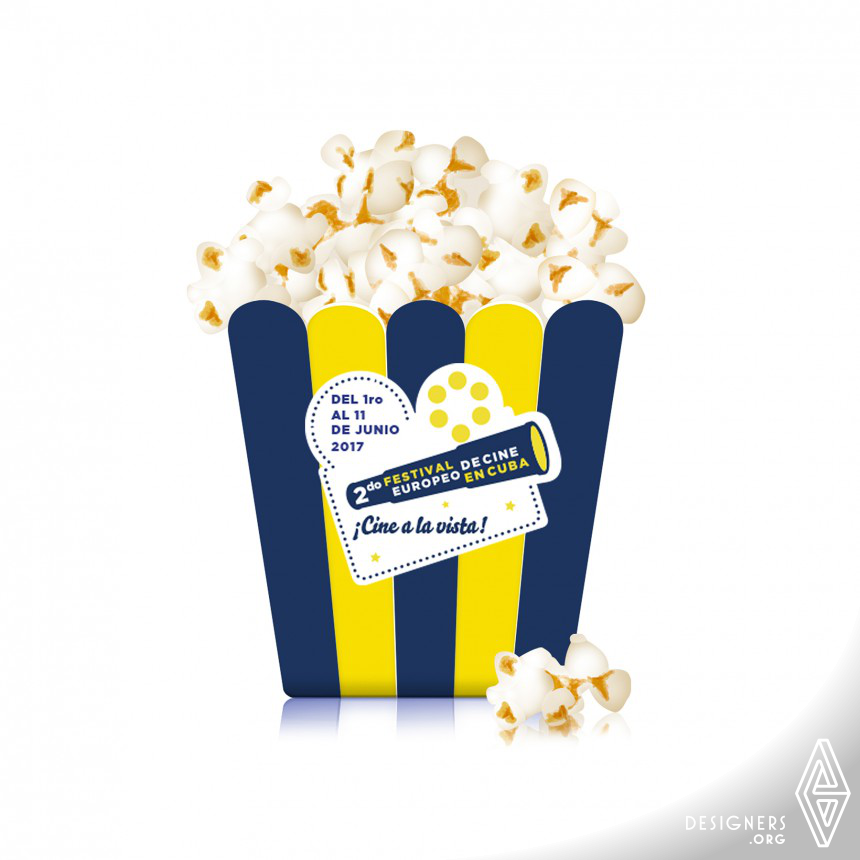