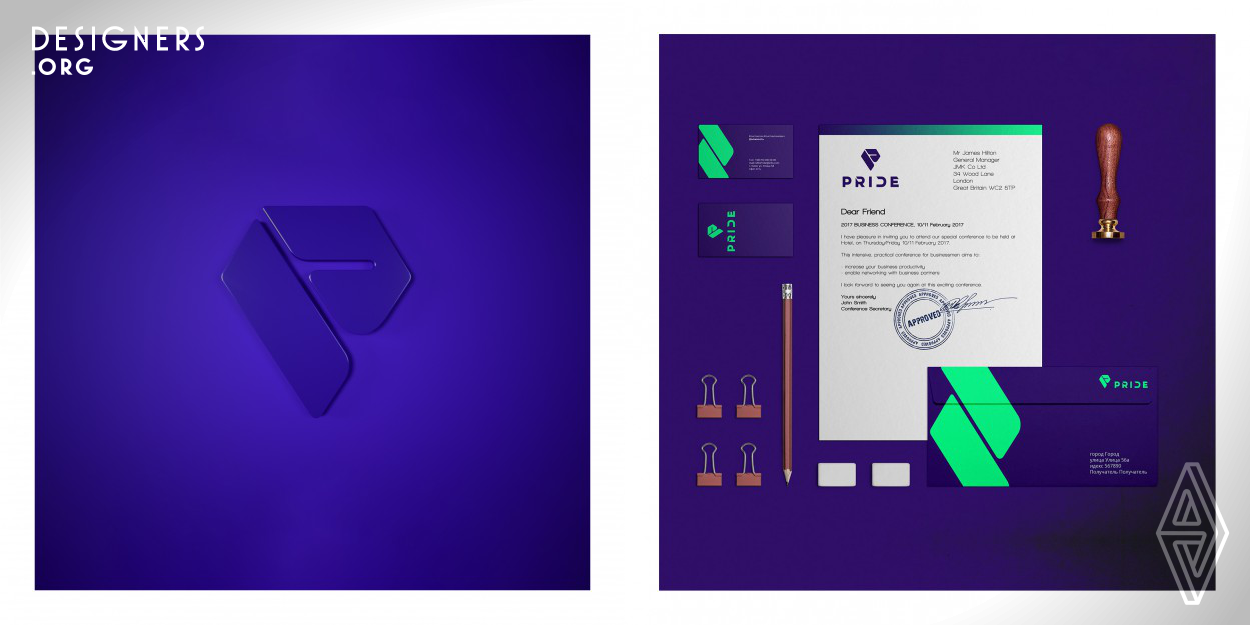 To create the design of the brand Pride, the team used the study of the target audience in several ways. When the team did the design of the logo and corporate identity, it took into account the rules of psycho-geometry - the influence of geometric forms on certain psycho-types of people and their choice. Also, the design should have caused certain emotions among the audience. In order to achieve the desired result, the team used the rules of the effect of color on a person. in general, the result has influenced the design of all products of the company. 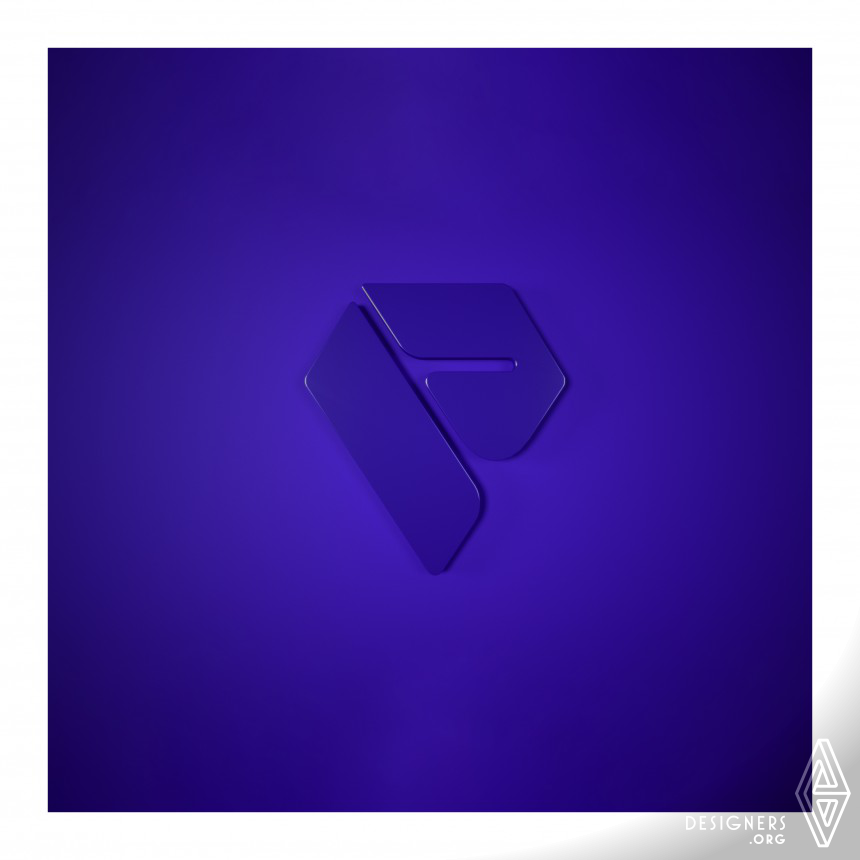 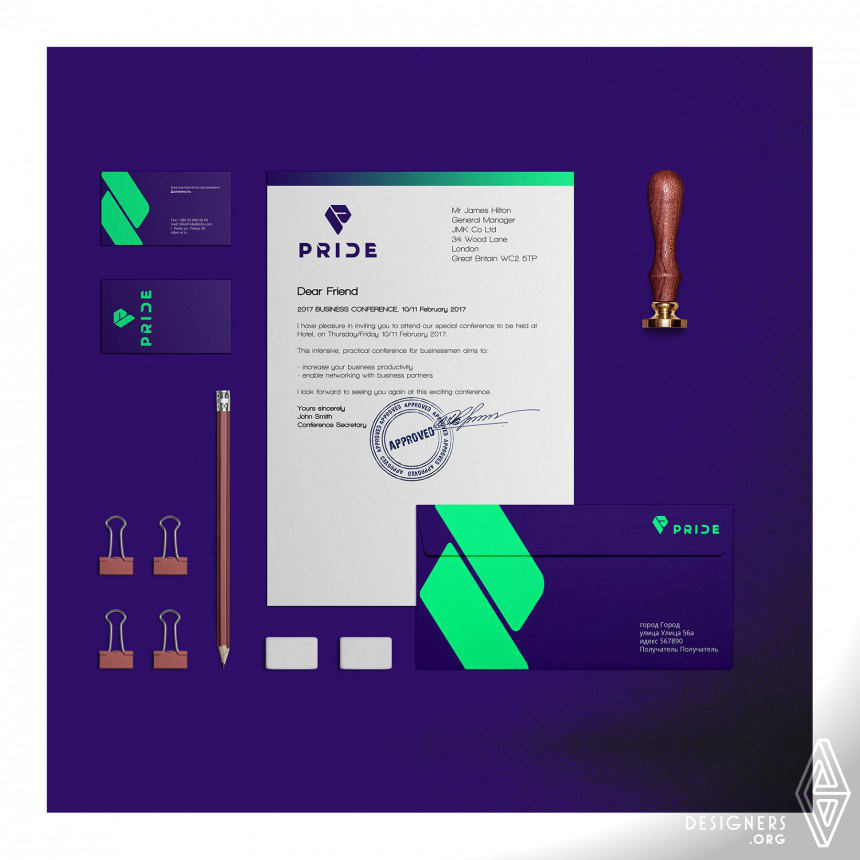 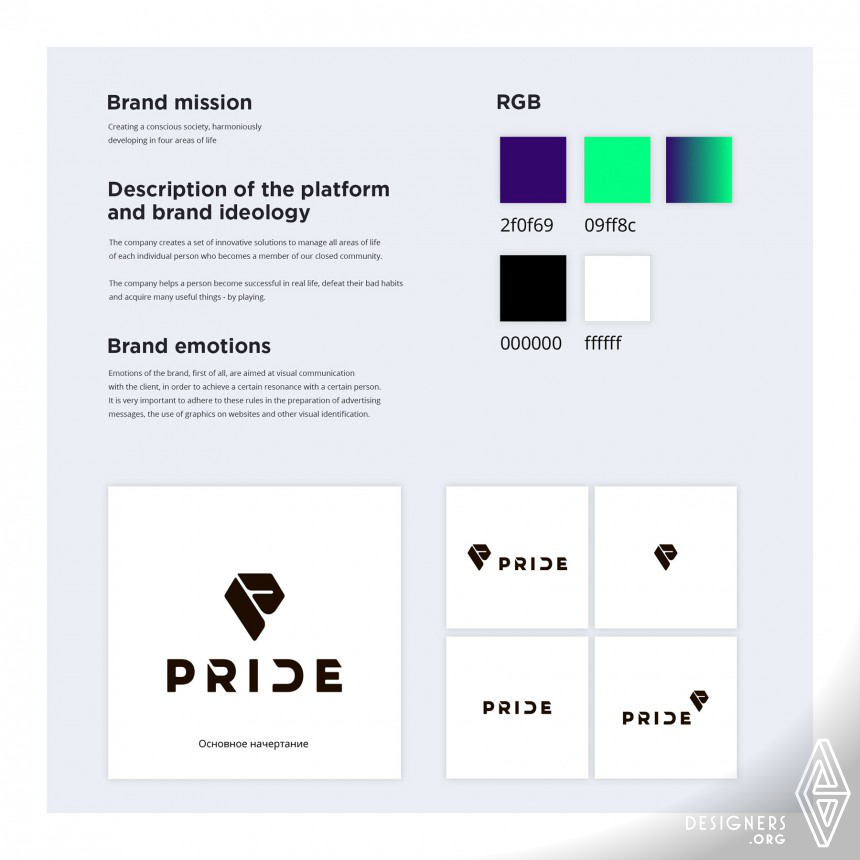 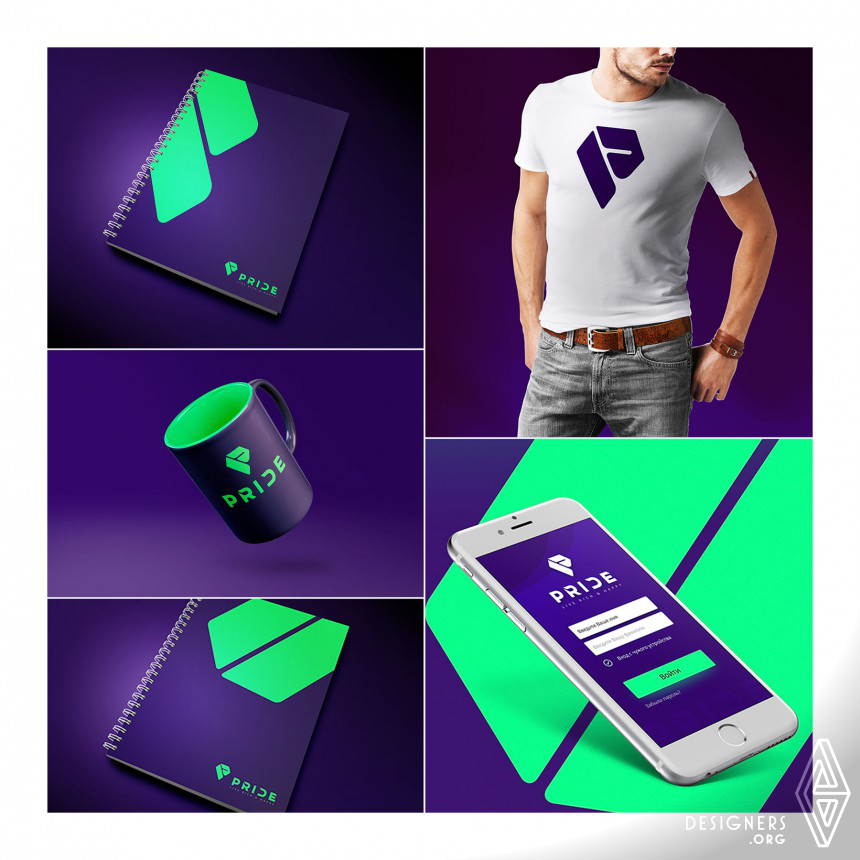 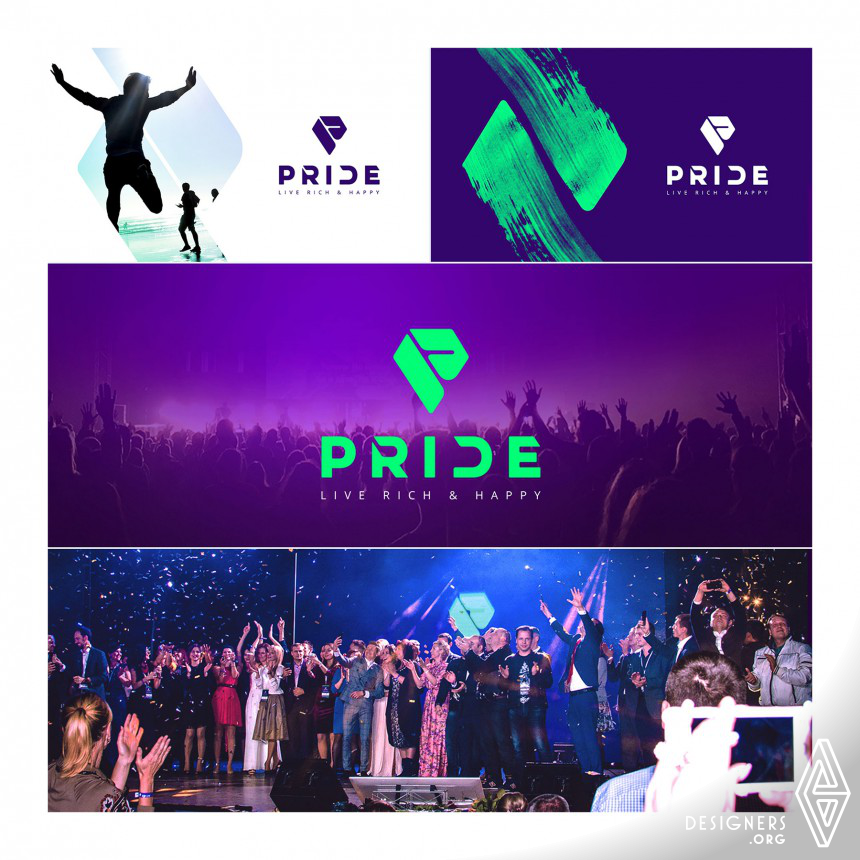 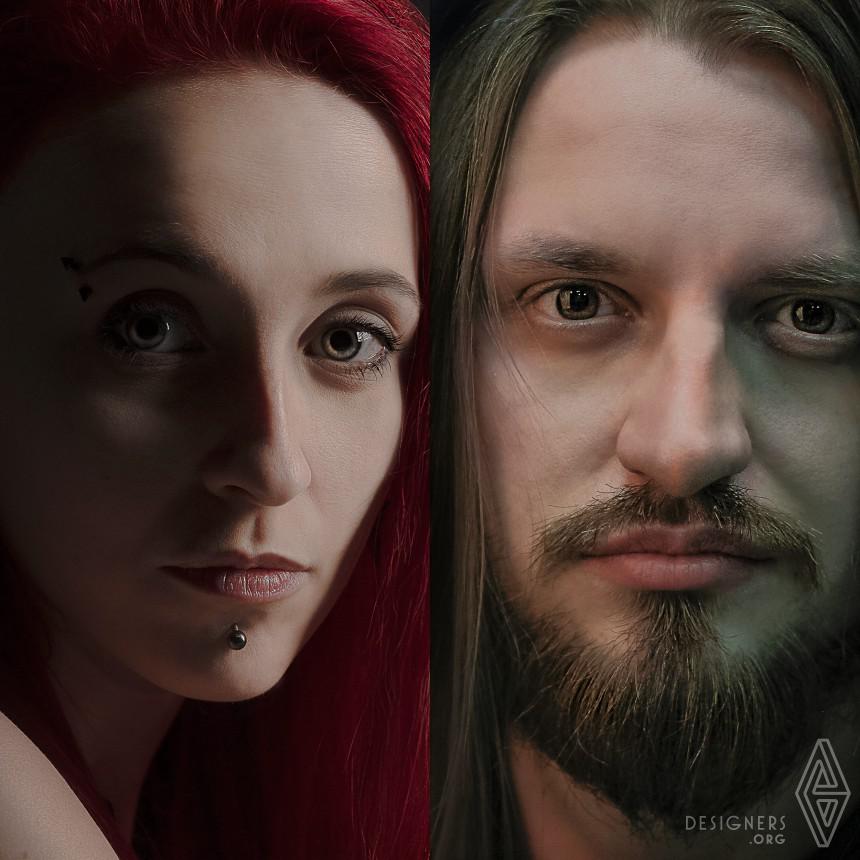