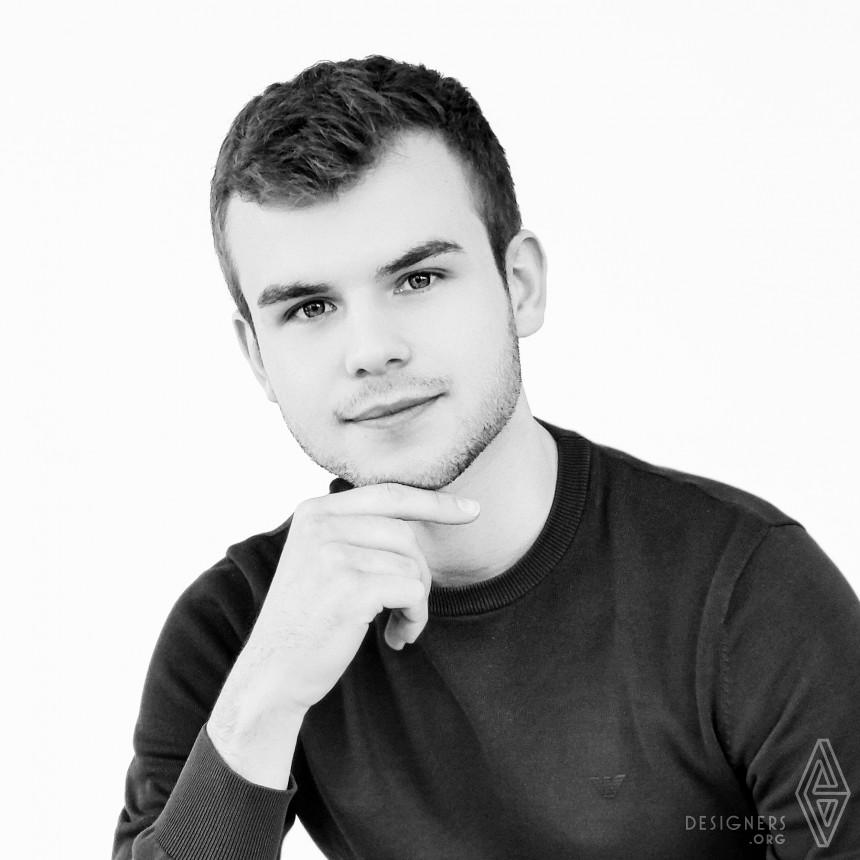 Mattice Boets is a designer whose work is deeply inspired by the dynamic and fluid structures found in nature. His designs are created through an instinctive and artistic approach to design to create designs with a deeper and relevant reason behind its existing. In his work, he aims to rethink its shape based on its use case and connect different elements of a design to each other through smooth and organic transitions that are formed by functionality and logic to create one coherent entity. Mattice has been in industrial, architectural, digital and fine arts related pursuits for the last six years, completing his award-winning high school graduation project in Industrial Arts in 2017. Discovering his passion for industrial design during his two years of studying Industrial Arts at PIKOH, Belgium. Continuing his pursuits in design, he is currently studying Industrial Product Design at Howest in Kortrijk, Belgium. Recently, Mattice has been awarded the Golden and Bronze A' Design Award in the 2018 - 2019 edition for his Reverse clock and Liquid Table design. Additionally, he has been honored to be included in the World Design Rankings finishing on the ninth place for Belgium and also ranked on the sixty-first place worldwide on the Design Classifications rankings in the category Furniture, Decorative Items and Homeware Design. 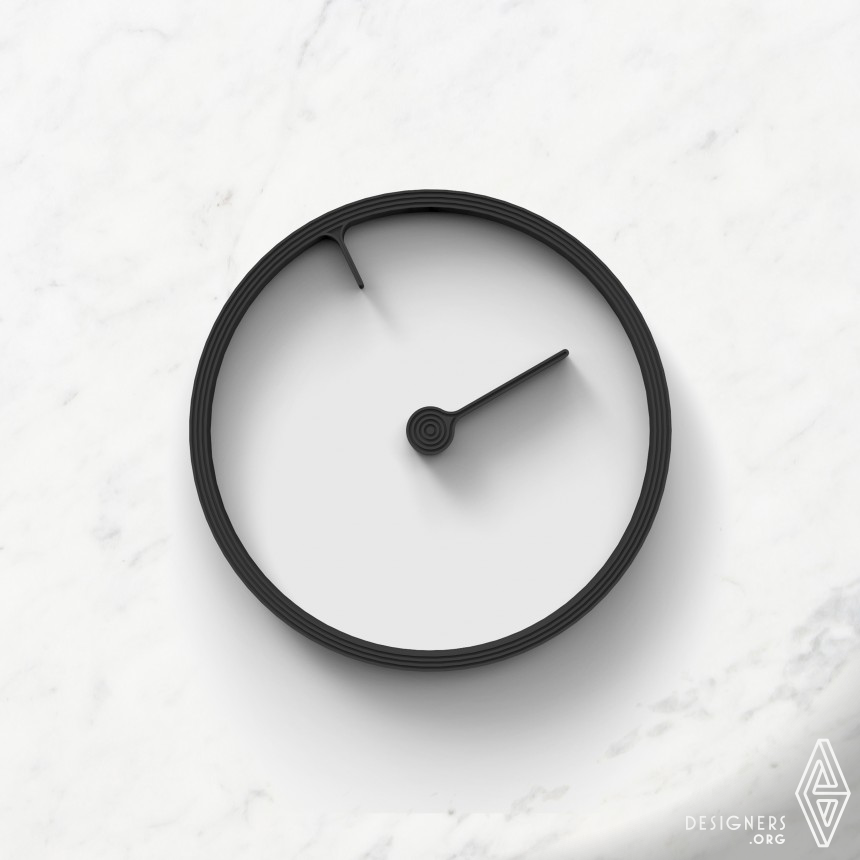 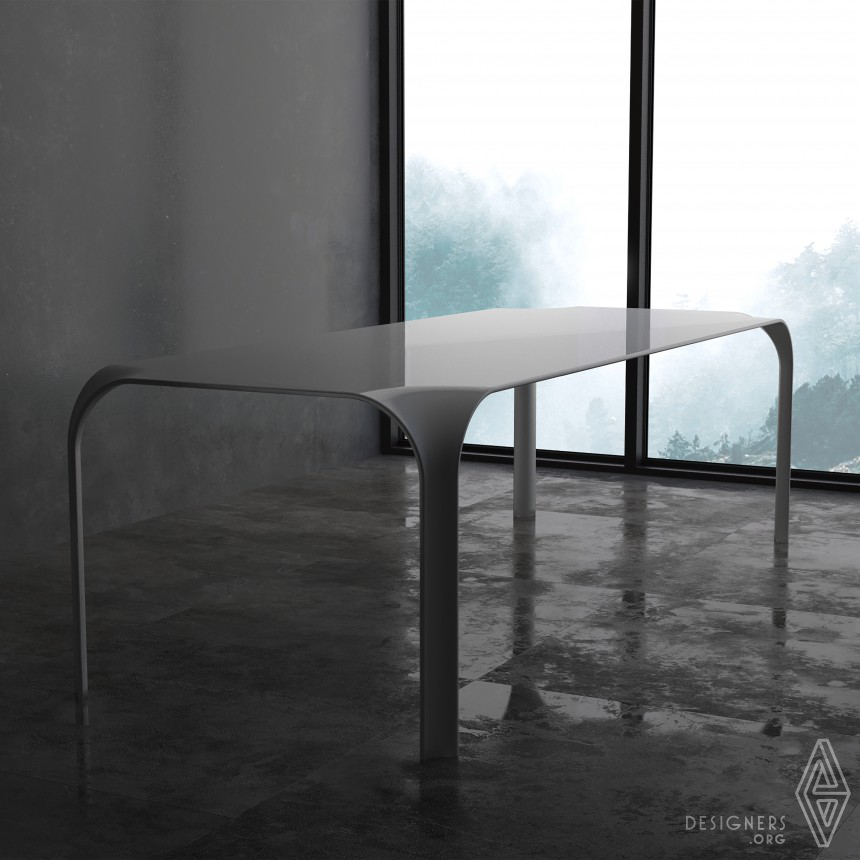