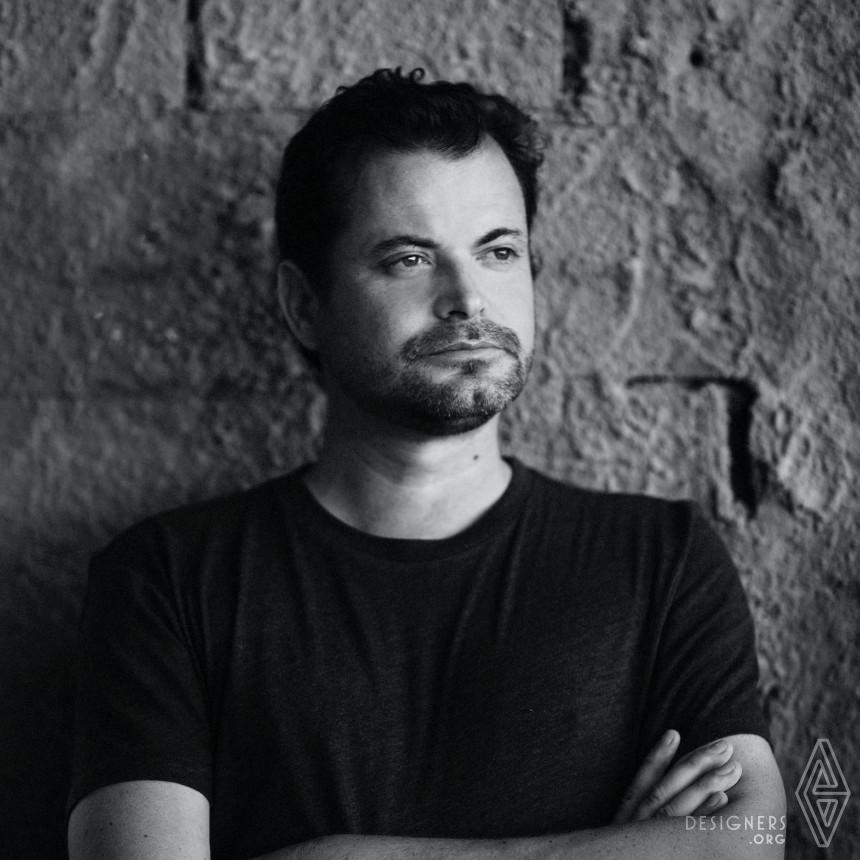 In the Brazilian skyline, the projects of Miguel Pinto Guimarães appear integrated to the natural and urban landscape without the pretension to make its proportions compete with the environment. Nature comes first, and soon to follow its simple and clean architecture inserted in a free and assumedly brazilian context. Smooth solutions, finishes and shapes, are part of his production. The result of his work is realized with the minimum of enviromental impact and the maximum of harmony in a unique concept that harmonizes interior and exterior. Miguel, born in 1974, was drawing houses in his notebooks since childhood. Residential projects, hotels, schools, art galleries and restaurants with his signature are spread across the country's main cities, mountains, beach and countryside. 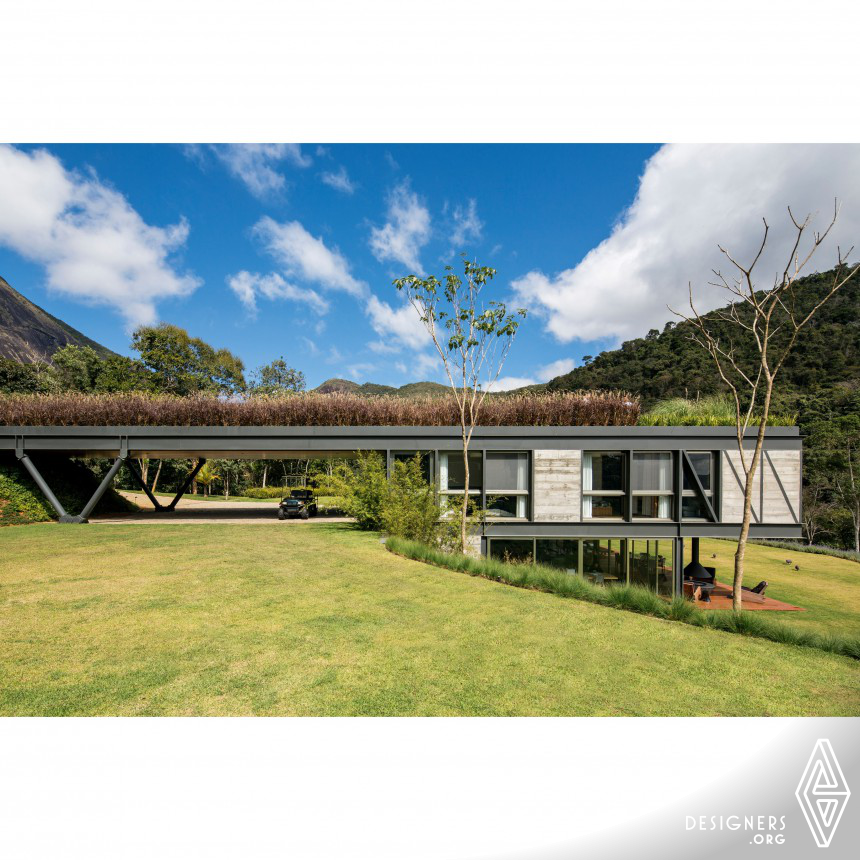 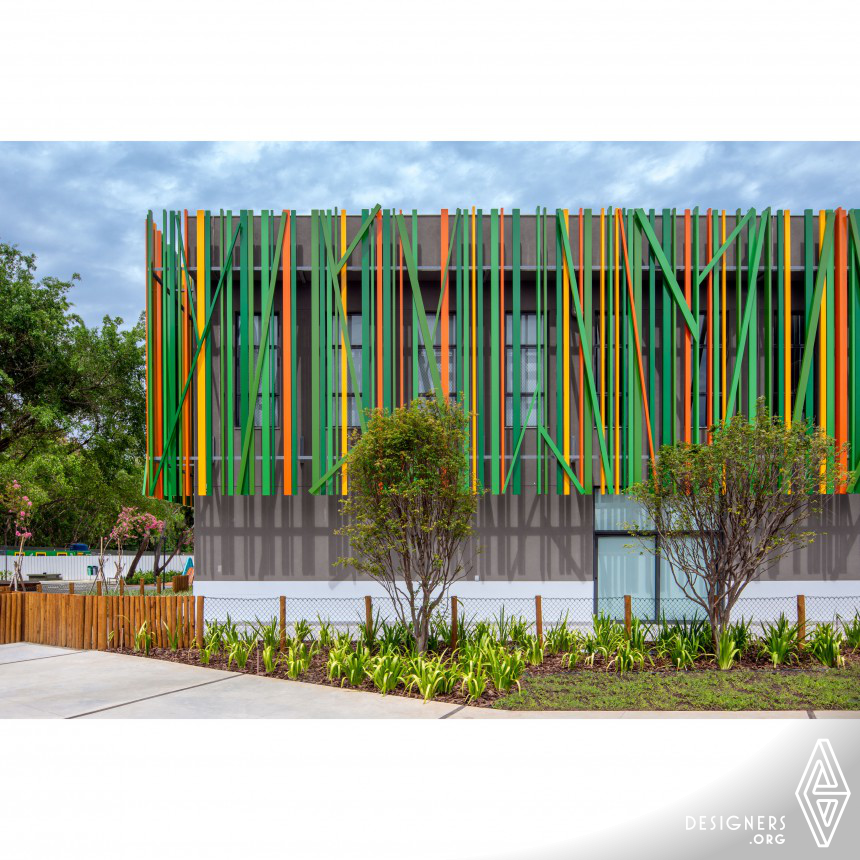