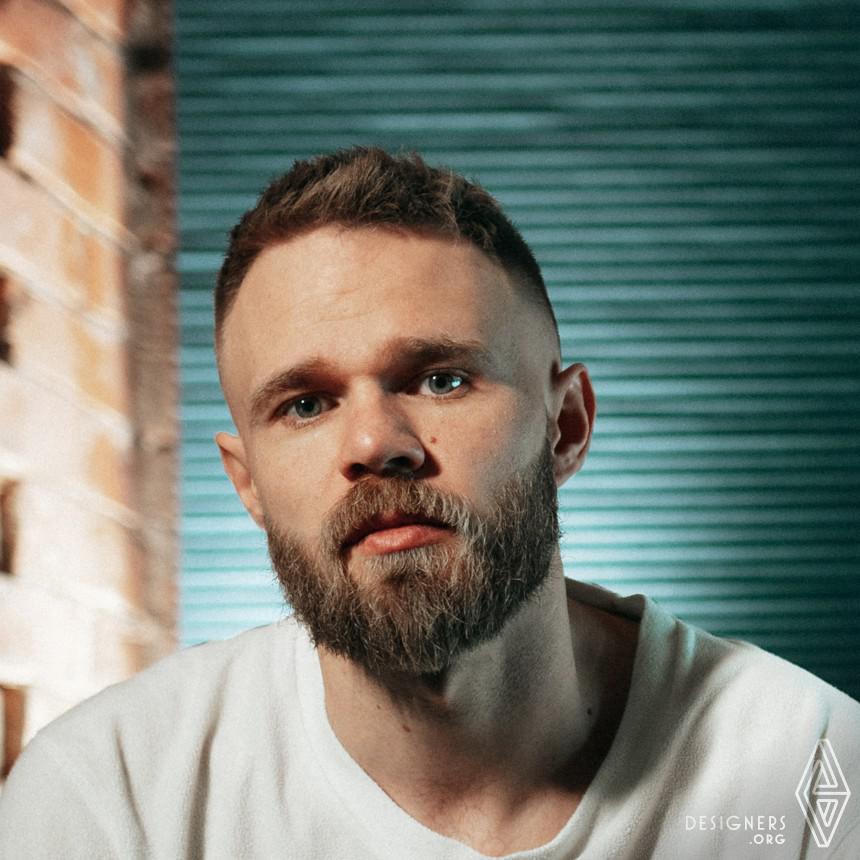 I am multidiscipline creative specialist, try to work with details of culture and historical context, if i have some, i try to learn more information about process from first step till last. Open to everything new, traveling makes my horizont of mind wider. 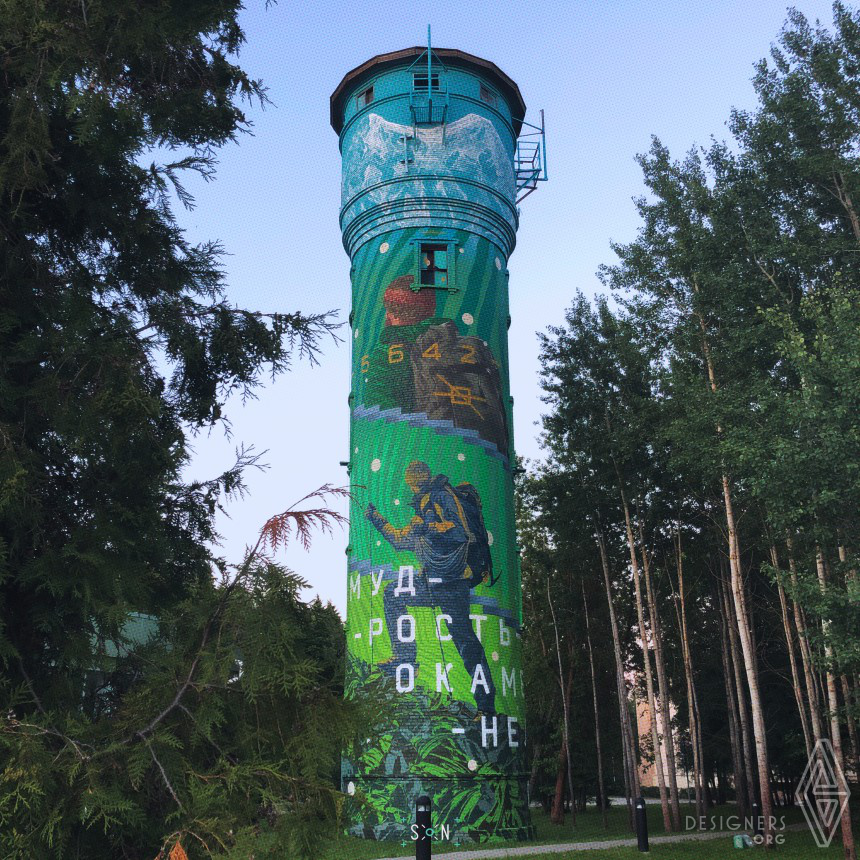 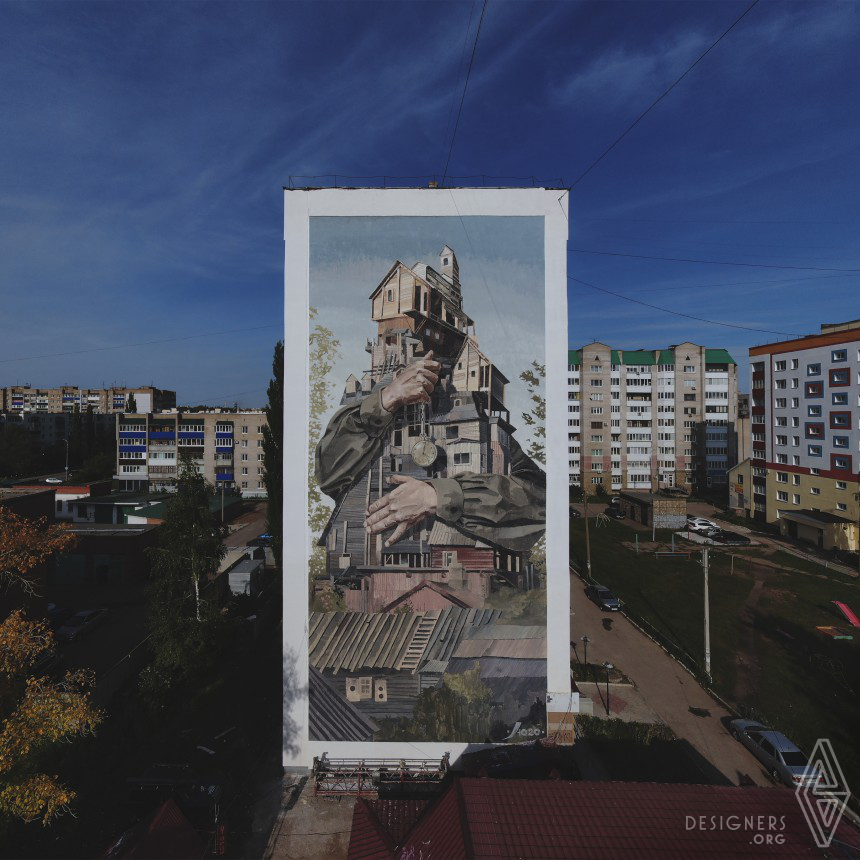 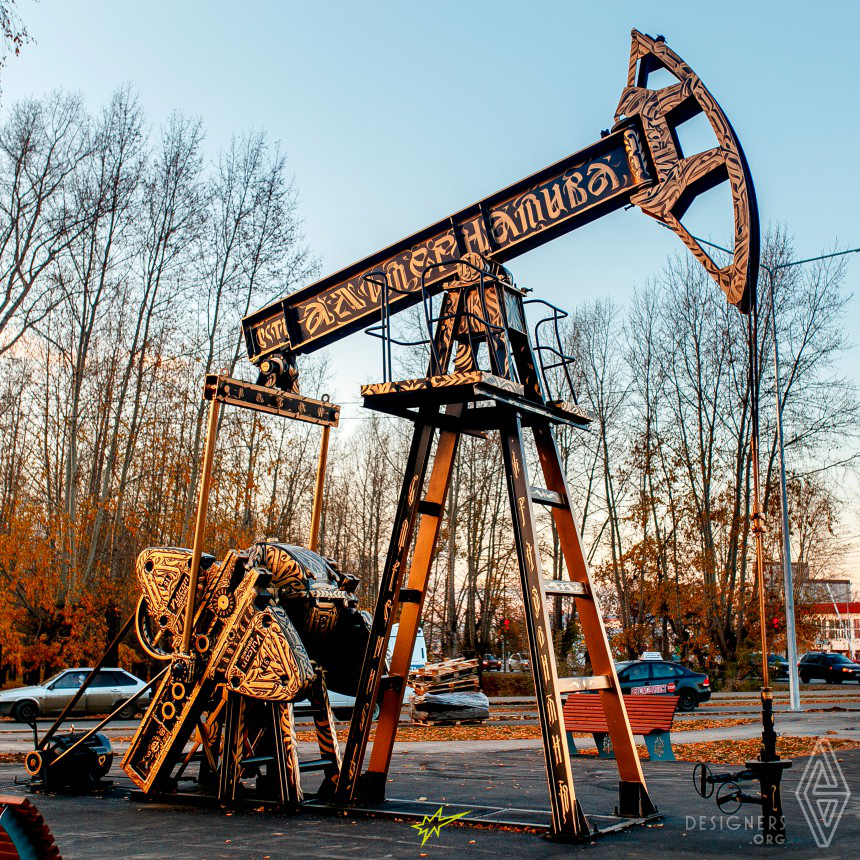 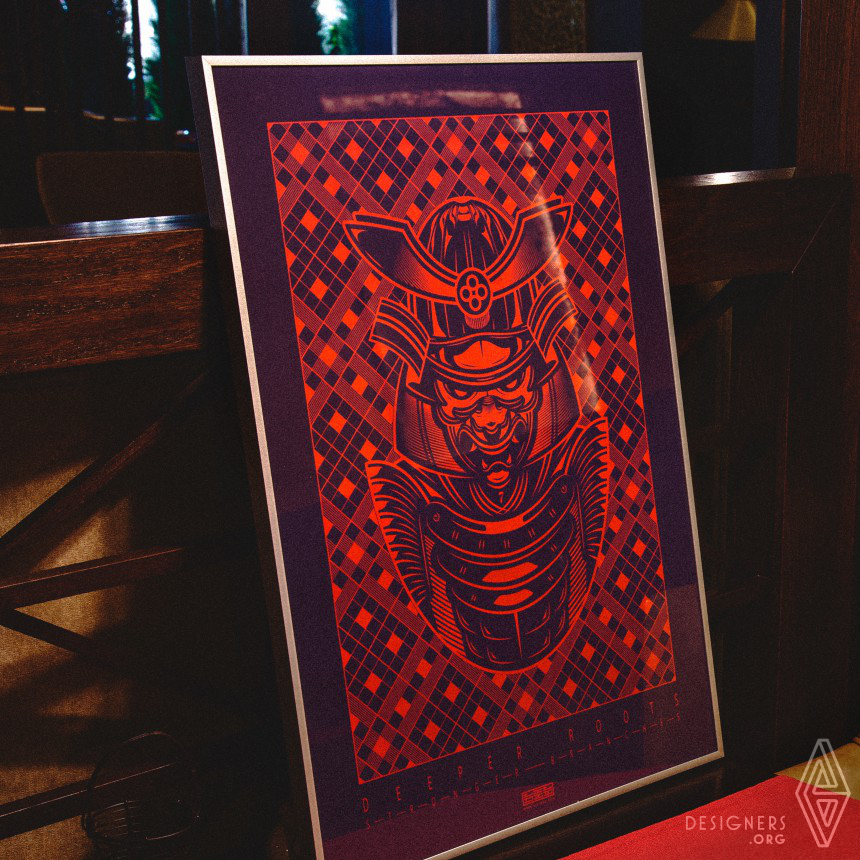 Designer of the Day Interview with Dmitry Kudinov